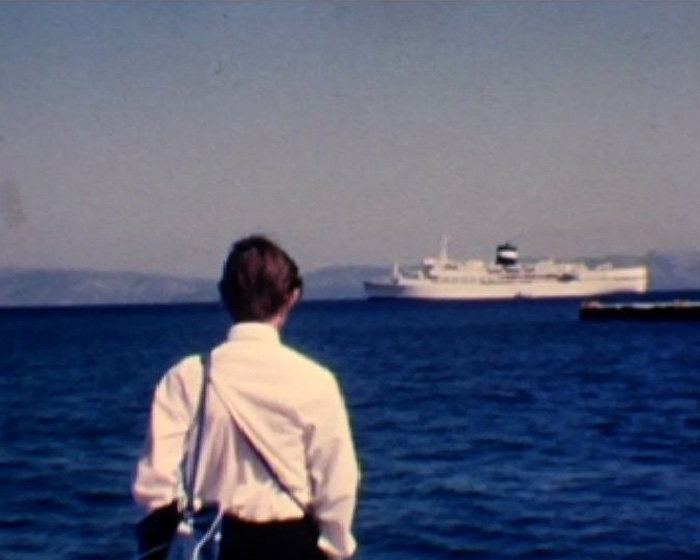 The educational trip aboard the SS Uganda starts off in Italy (Venice) where the group tour the canals, Ponte de Rialto, Ponte dei Sospiri and the Basilica di San Marco in the Piazza San Marco. Mixed shots aboard the SS Uganda follow, with a narrative on the scenes aboard the ship during the tour. The SS Uganda then passes the coast of Gythieo, Greece with poor weather restricting landing on the shore. The ship continues to Cyprus, and the passengers are seen touring a market, the ruins of a Greek gymnasium, and the theatre at Salamis. They then move on to tour St Barnabas' Church in Limassol.

The next stop is the Greek Aegean Island of Kos, with shots of the coastline and fishing vessels. The film-maker visits Eleftherias Square with municipal market, followed by a visit to the ruins of the ancient gymnasium and Asclepeion. The last stop is the Greek city of Piraeus in Athens. The ship stops at a busy harbour, where cargo is loaded/ offloaded. The group then tour the ruins of the Acropolis particularly the Erechtheion and Parthenon with narrative on the construction of the Parthenon, accompanied by panoramic views of Athens.

The film concludes with a summary of the visit and time spent aboard the SS Uganda, as the group return to England, closing on a title: 'The End'.