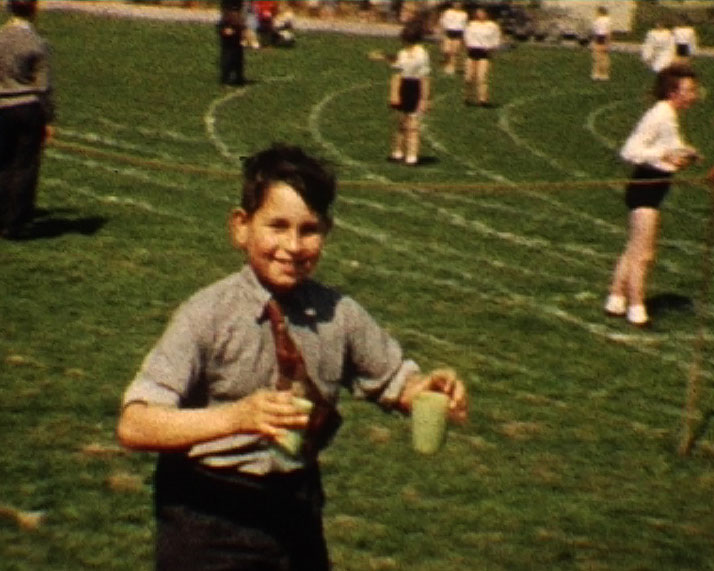 The film opens with shots of a school sports day, children are seen taking part in races on the school field. In Frinton-on-Sea, Essex a child is seen scraping snow from a Morris Minor, scenes follow of a snowy Frinton seafront. The family are seen getting in the car once the snow has melted. They head to Colchester where adults are seen looking around Colchester Castle. Large crowds are seen gathered on a country road as a Rolls Royce passes by. At Newhaven Harbour, boats and ships are seen coming and going; the family are seen on the quayside next to their Morris Minor. The family are next seen kicking a football around on a tennis court in the garden of a large house.

The family are seen in a large garden at a house in Broad Oak near Heathfield; the children have erected a small tent and the father builds a bonfire. After a walk in the countryside with others, the family return to the house where they are seen relaxing in the garden. The women are seen sunbathing on the lawn. The last part of the film features sceness of Farnborough airshow; large crowds are gathered to watch the aeroplanes as they fly overhead. 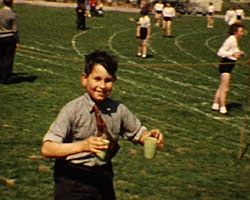