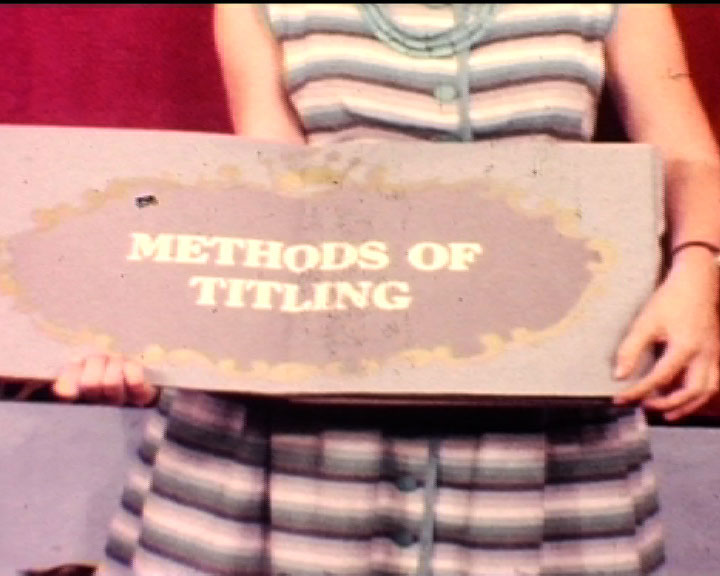 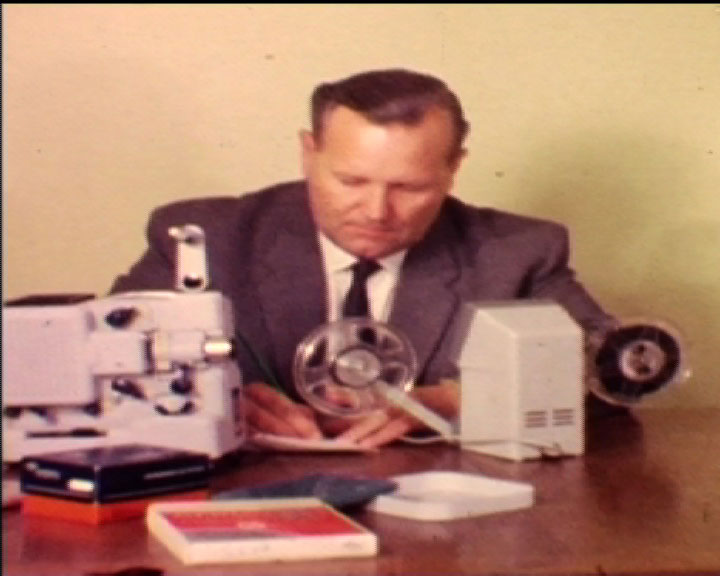 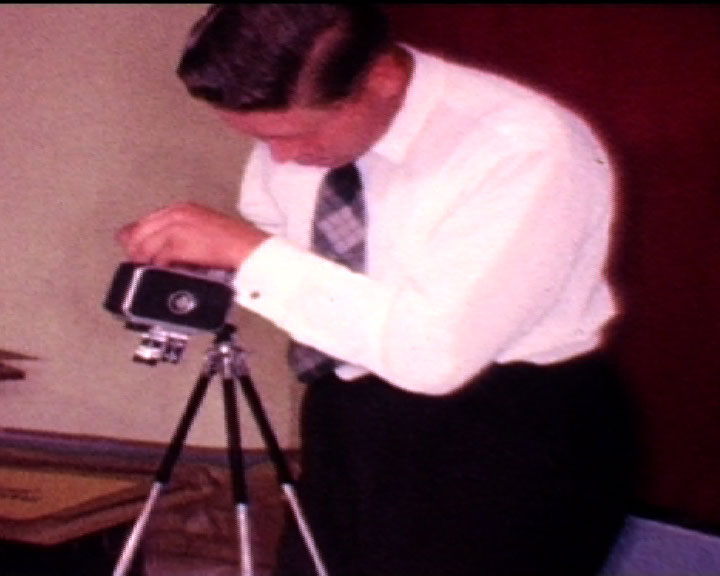 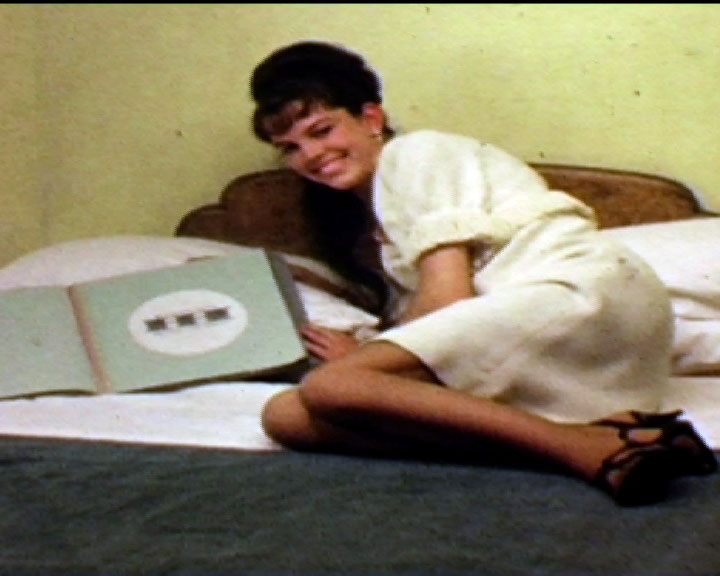 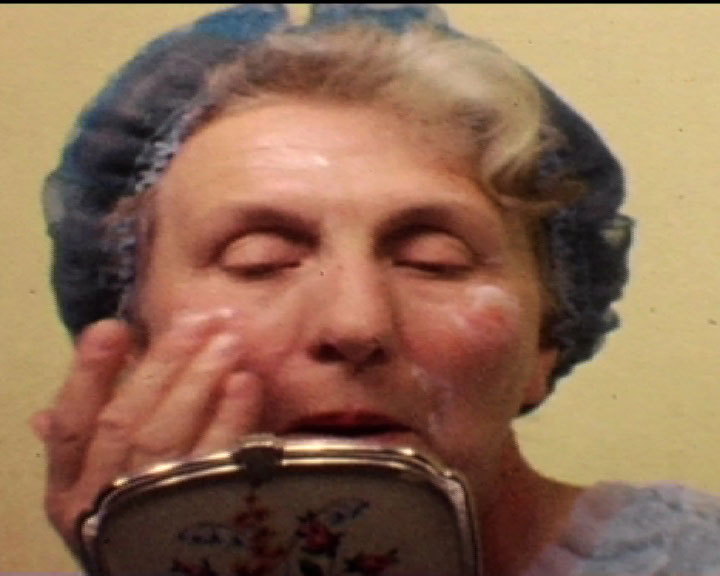 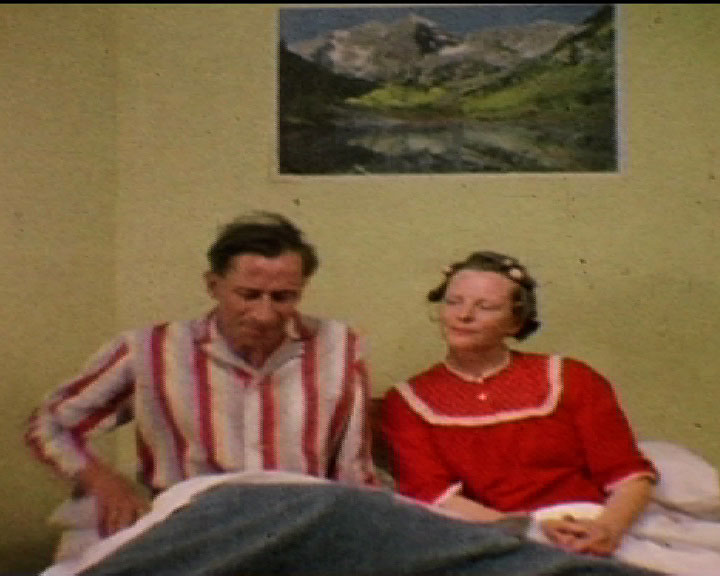 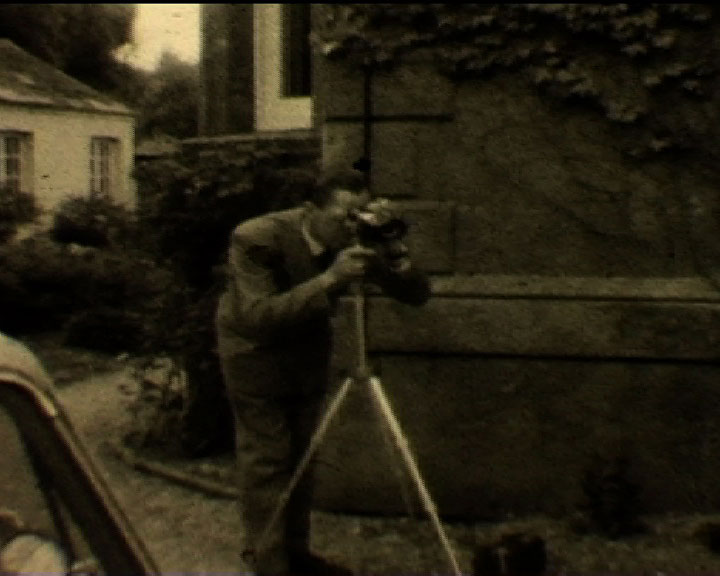 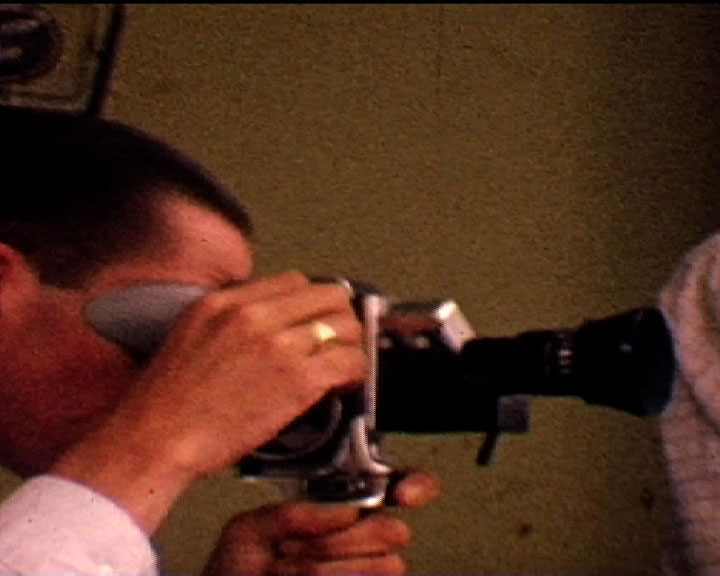 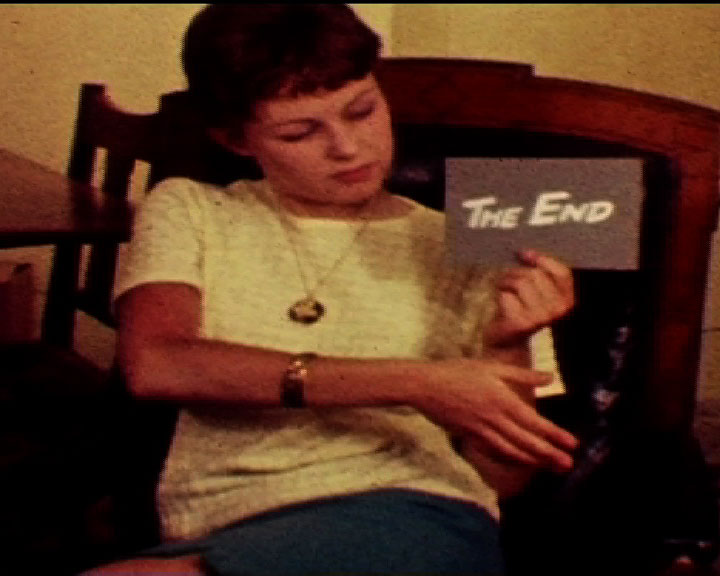 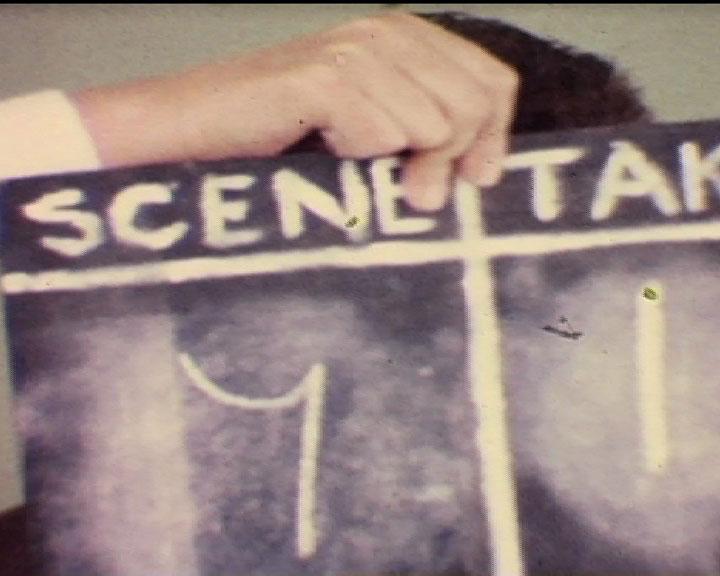 These 5 films where made during club meetings and show a variety of different techniques and narratives made during each of the sessions.

The first film is titled' Bed is for dreaming' A short silent film about a dream, filmed at the London Hilton Hotel (?)

The second film titled: 'Methods of Titling' ' Devised and Produced by Gordon brown', demonstrates a variety of titling techniques including the use of overlays and stop frame animation. The film ends with a behind the scenes view of the stop frame filming process.

The third film is from a 40 minute test evening and is titled: 'Trouble in the Bedroom’. This film consist of three versions of the same script by Noel Thompson, produced and directed in three different ways. The film features commercial music throughout.

The fourth film titled: 'A Practical Evening of Filming - 13th June 1967' features two works created with individual titles and themes. The premise behind the films is that they must be created by Society members during the evening and processed in under two hours. The first is 'Moonlight', created using Kodachrome II artificial film with no conversion filter and the second film is a silent stop motion sketch film using camera techniques to make items disappear. Commercial music throughout.

The final film opens with a behind the scenes view or raw rushes of a silent film production titled: 'The Other Half'. The full silent film then follows in full. 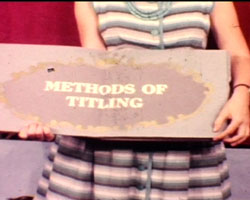 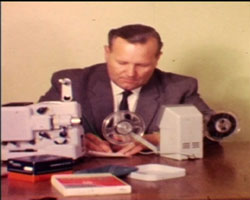 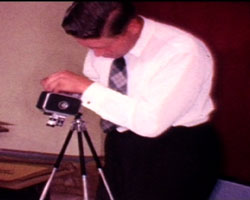 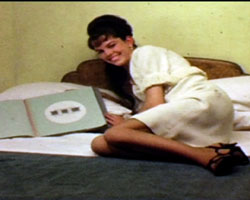 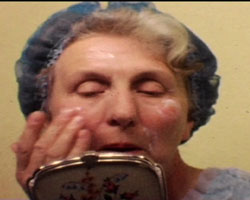 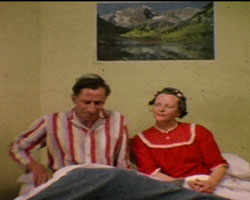 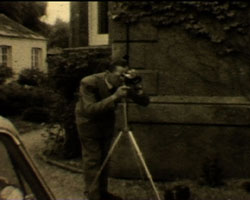 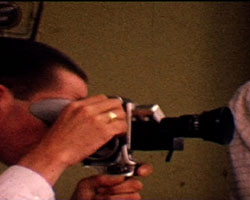 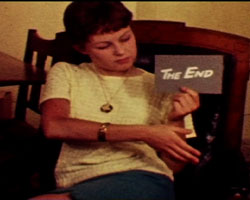 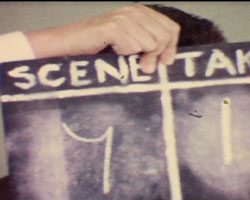