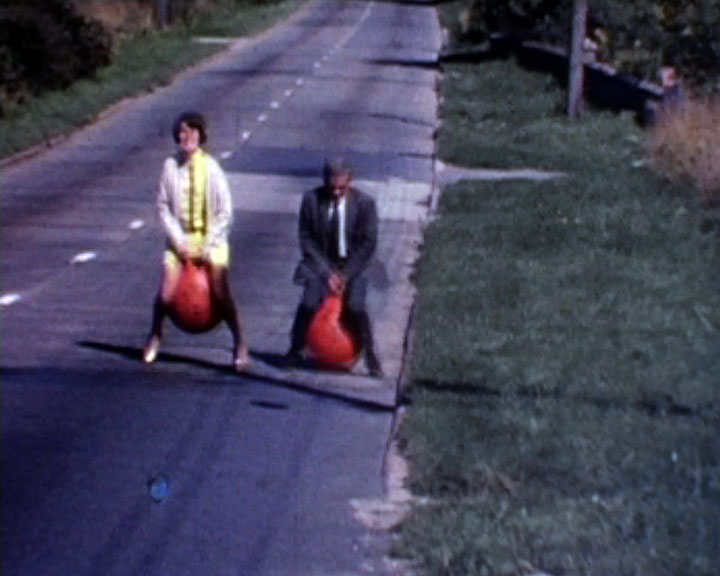 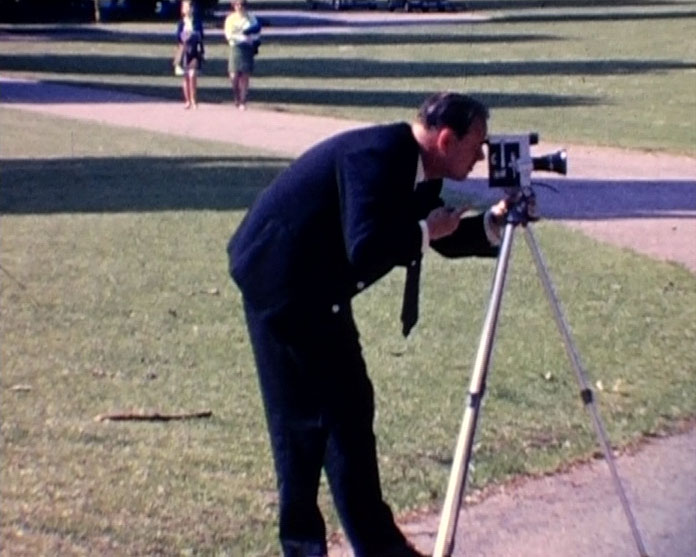 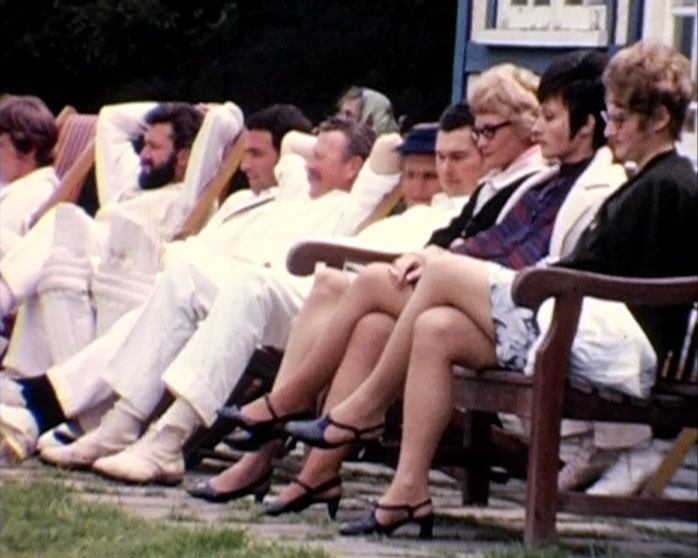 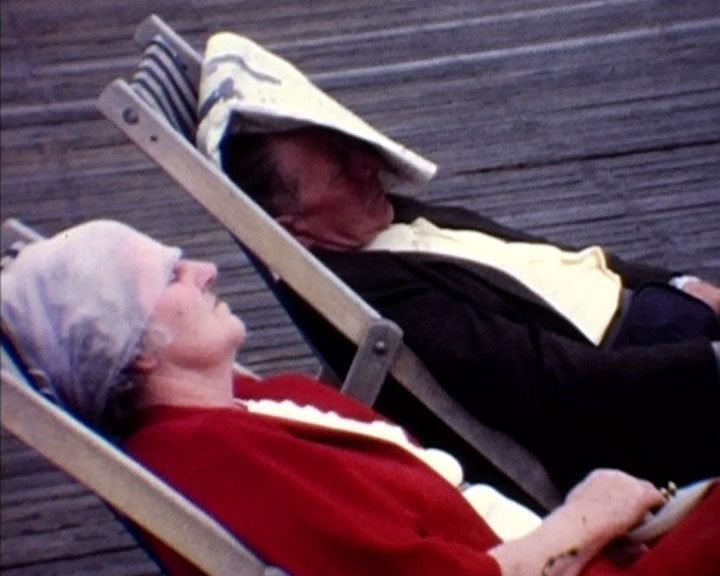 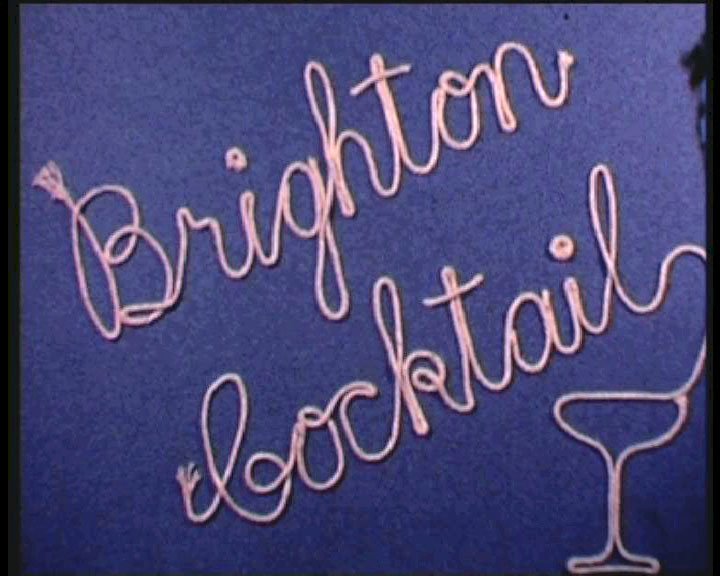 The film begins with people on route to Brighton using various modes of transport, including 'space hoppers' as well as cars, by plane, motorbike and on foot. The film includes sequences of activities on Brighton sea front, as well as sporting activities in Brighton, the town's nightlife and traffic in the centre. Narrative sequences throughout the film show a young man attempting to gain the attentions of a young girl, a man failing to catch fish off the pier, an elderly woman reading a book and the Haywards Heath Amateur Cine Society's 'mobile film unit' car in need of attention. 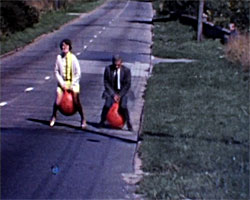 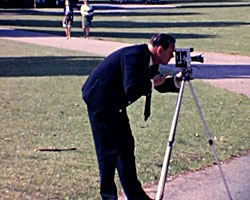 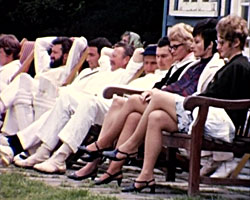 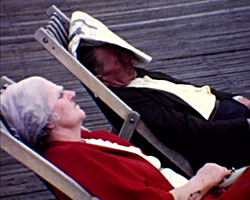 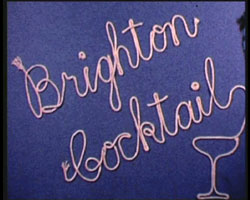