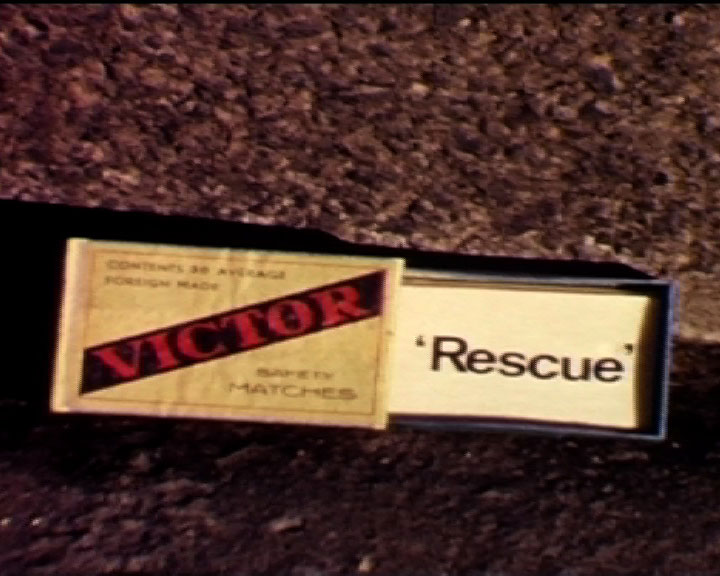 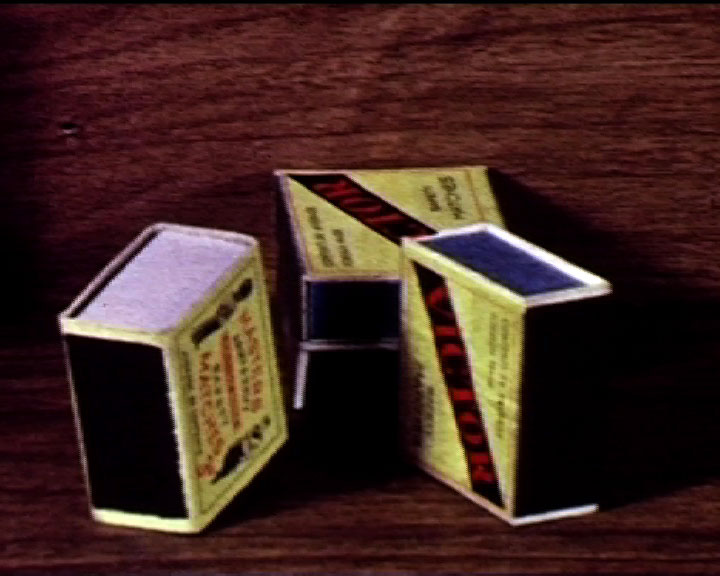 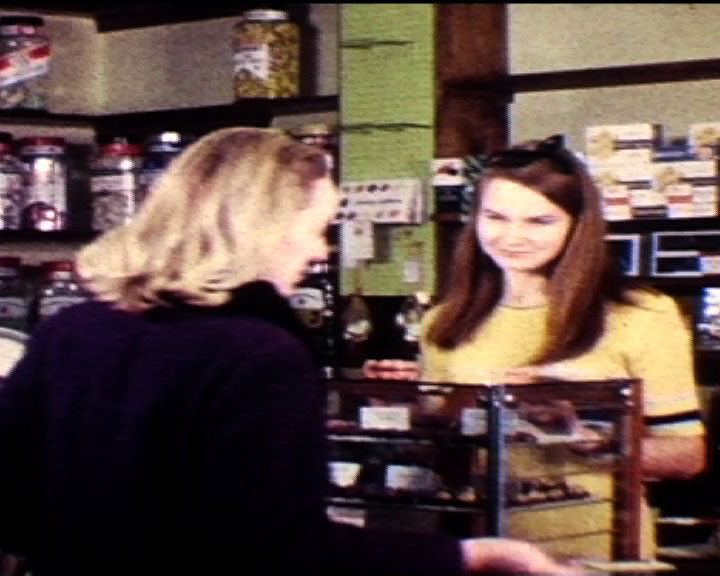 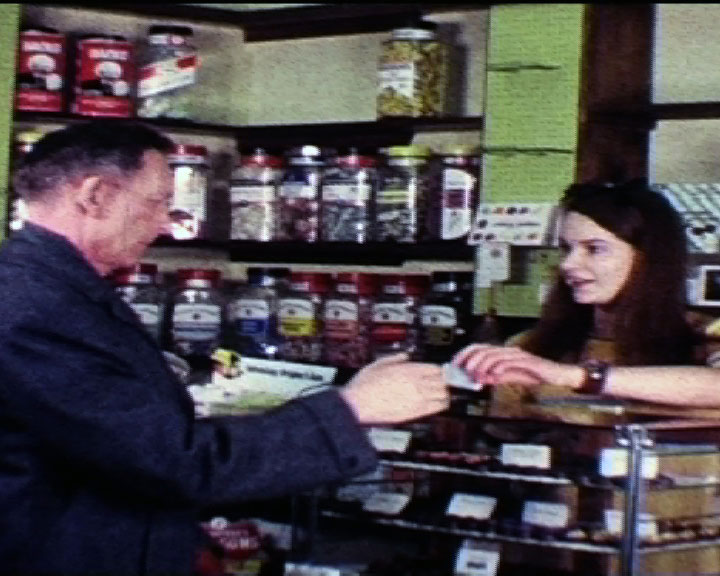 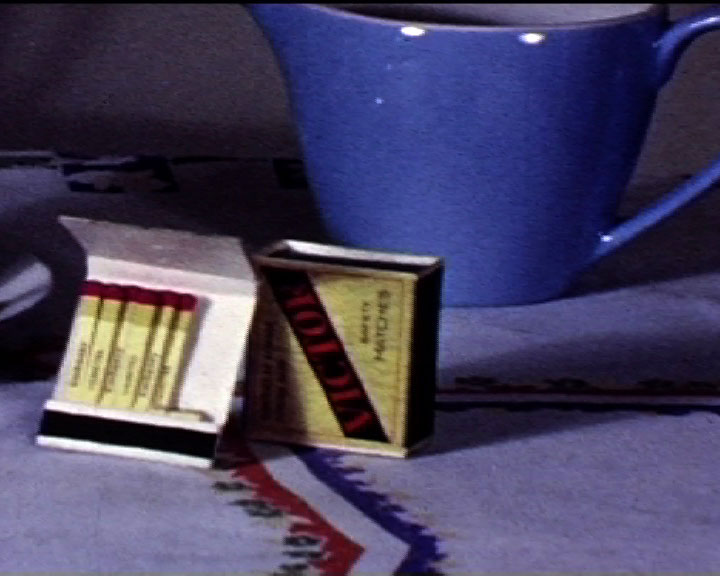 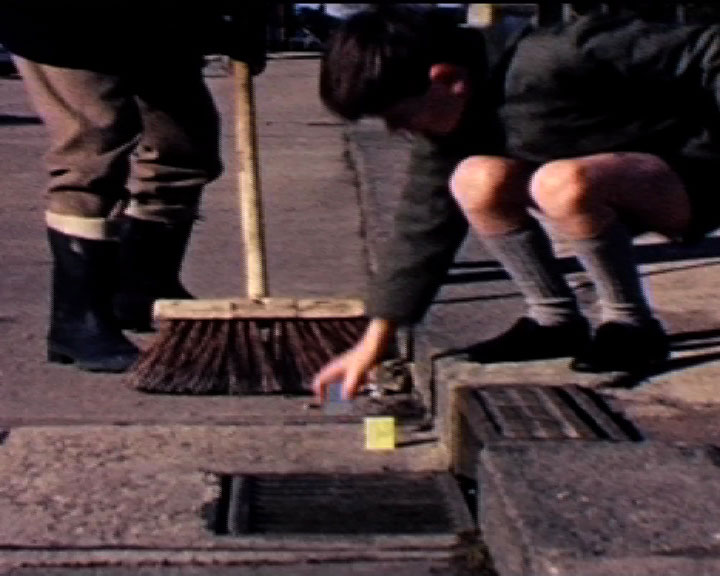 In the shop, 'Victor' the Swedish matchbox, meets a British matchbox named 'Lucky' who is not very friendly to Victor. Victor the matchbox documents how his matches where used and the many events he 'attended' including a Guy Fawkes fireworks event. Later in the film Victor is rescued by a boy, who saves him from a road sweeper; but 'Lucky' is swept down the drain.

The film uses stop frame animation to create a personality for the matchbox. The film has dubbed sound, instrumental music and voice over throughout. 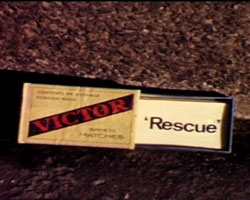 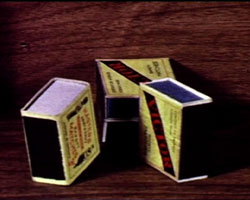 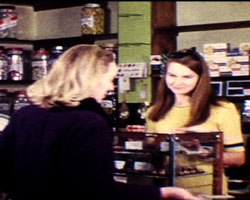 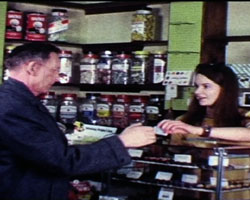 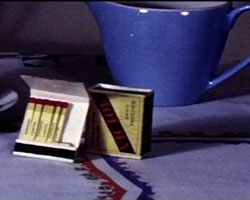 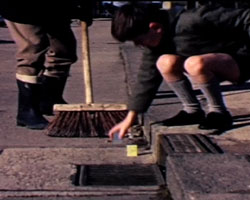