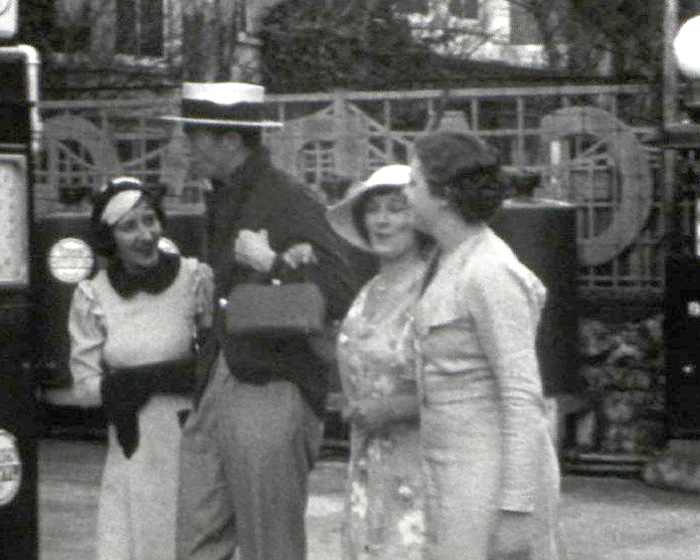 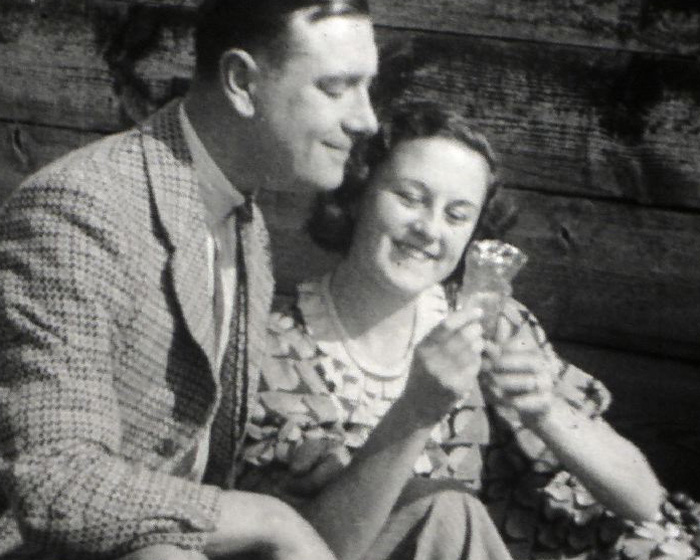 A fiction film about a man named George who is heavily managed by his wife. George receives a sum of money as an inheritance and seeks advice from a hypnotist, who advises him to go on a seaside holiday to Brighton. George packs his bag and leaves his wife at home telling her that he is going away on a business trip with a work colleague Mr Smith. The wife, sensing something is not right, hires a pair of private detectives Ike and Mo, to find out what he is up to. Whilst away, George is taken in by three girls that want to have fun by spending his inheritance money. He buys them gifts and takes them on a motorboat ride. The detectives follow George's colleague Mr Smith, the wrong man, reporting back to George's wife in photographs. George's wife sees through the trick and tracks her husband down at a hotel. George flees back home, but his wife knows all and is not too pleased with him. In her frustration George's wife smashes a plate over his head. The film closes with 'The End' title. 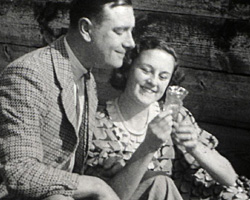