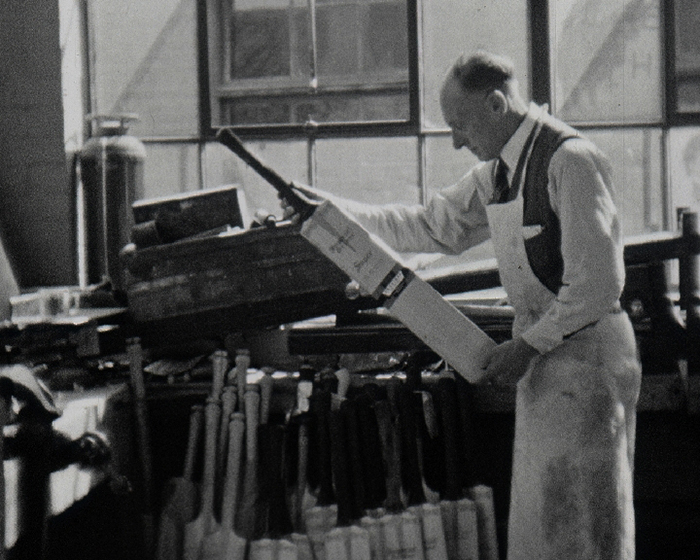 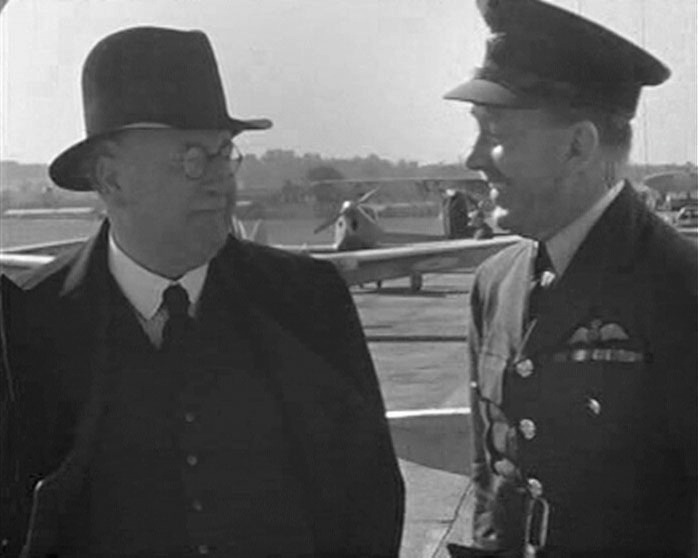 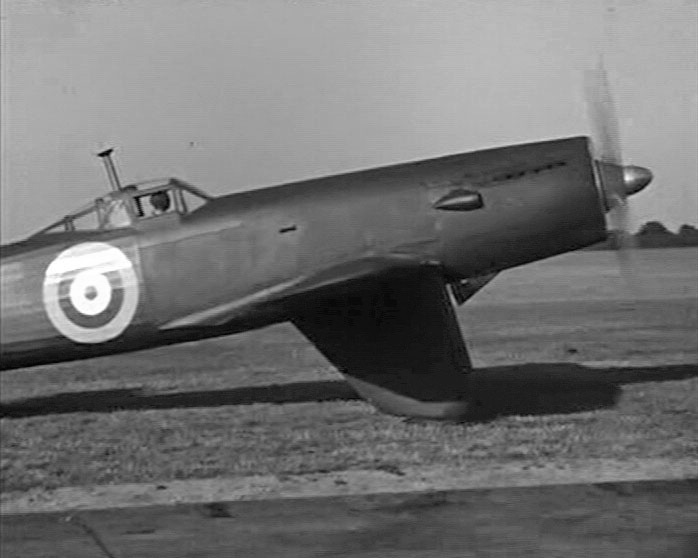 The film opens with the title: "Eltham Cine Society presents Camera Mag No.2 Edition." and the first intertitle declares "Just Bats!". The film follows the process of making a cricket bat at Gradidge of Woolwich. The finished product is stamped 'Gradidge, Imperial Driver'.

Scenes of gardens at Castlewood, in Eltham and at St James's Park are followed by night time illuminations at Blackpool.

Sound Recording on Direct Replay Blanks - See how we do it! ECS

The film-makers then demonstrate a new set of equipment for the Cine Society to use. They show how they use the sound recording equipment to capture the voice of a woman singing into a microphone, by etching grooves with a needle onto a 12 inch vinyl disc. The record is then cleaned and played back.

Minister for Air, Our President, at Hendon and Biggin Hill, June 9th 1939

The final item on the film records the attendance of the Secretary of State for Air (Kingsley Wood), and the Secretary of State for War (Leslie Hore-Belisha) at RAF Hendon and RAF Biggin Hill, only months before the outbreak of the Second World War, on June 9th 1939. The two ministers visit the air fields and, with RAF officers, pose for cameras by a number of aircraft. They are seen boarding some of the aircraft and they watch trials of an unnamed prototype fighter and the G-AEXX King Edward VIII 'Kings Flight' Airspeed Envoy III taking off from the runway. 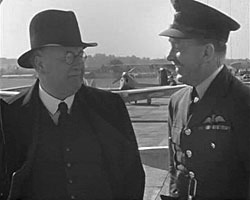 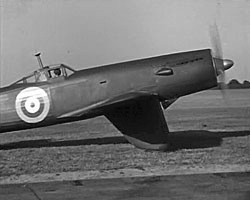