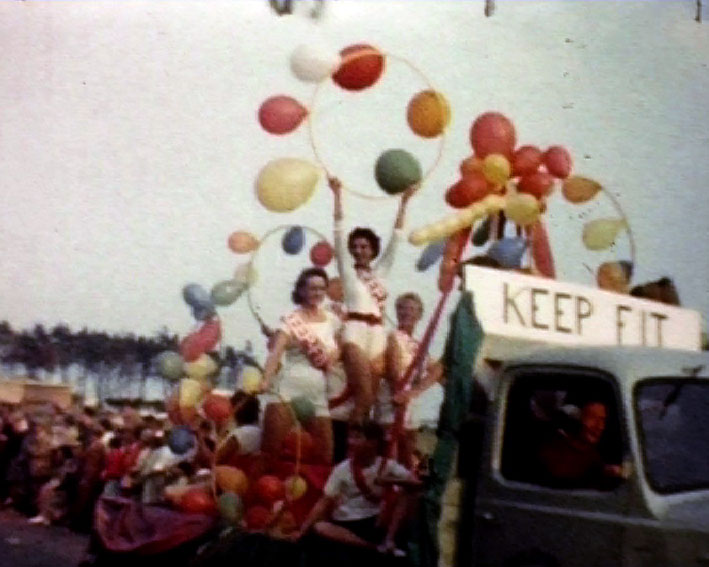 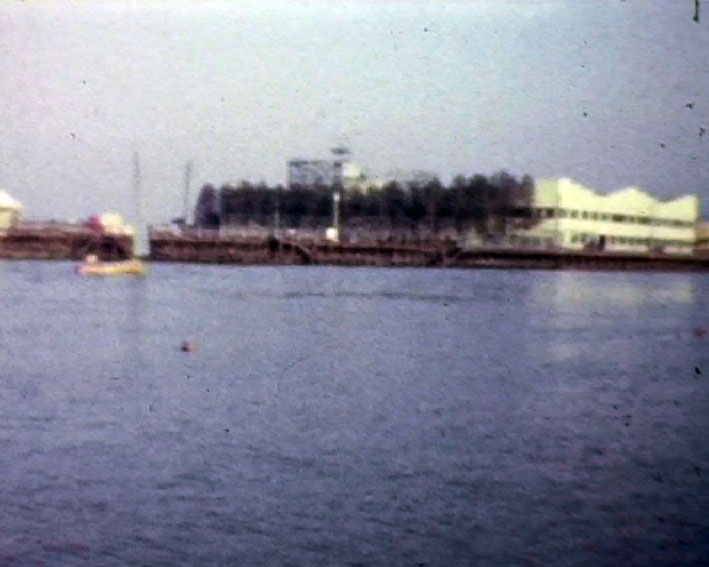 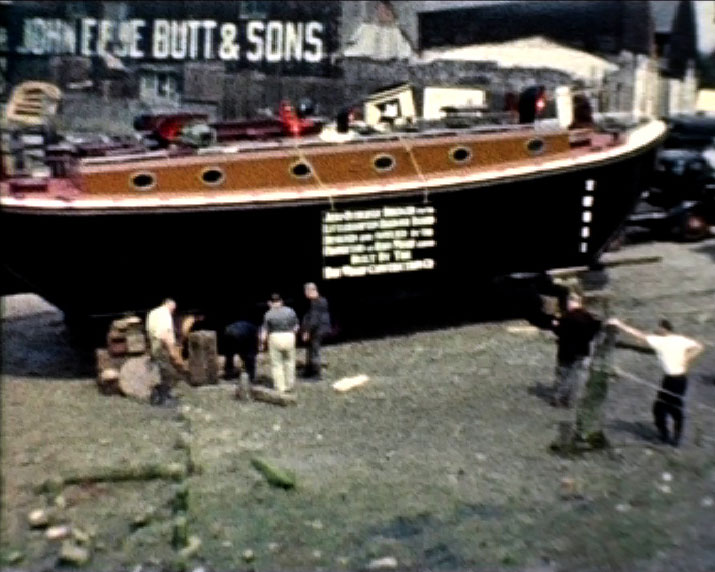 Littlehampton scenes, shot from a moving vehicle and Littlehampton Swing Bridge and from fixed positions at a carnival and the marina, in 1961 by Robert Currie.

Animated plastic letters are arranged to read 'Littlehampton, 1961'. Footage shot from a moving vehicle opens the film. The car moves across Littlehampton Swing Bridge, or Norfolk Bridge, that crossed the Arun, driving into the town. Shops, parked vehicles and pedestrians are passed. The car turns into a drive, where a church is seen. The car passes along residential streets and gardens, all well-kept, where the trees are in blossom. A dove coot is shown. The camera, now at a fixed vantage point, pans across modern block housing developments.

Beach and sea scenes follow. Sailing boats glide and turn across the water. Waves draw up the pebble beach. The camera pans across the sea front promenade. Swans are seen by moored boats in the water. Further footage shot from a car window follows, passing along the harbour. Sun shines through dark clouds. The Norfolk Bridge is shown in panning footage and from the top of the structure, with vehicles and pedestrians passing underneath. The bridge swings round on its axis. The river is seen from atop the bridge, looking towards Littlehampton Marina, where ship is moving through, heading towards the bridge. The Jonrix moves past and the bridge swings back, allowing a tractor, cars, bicycles and and buses to cross the river. A boat moves through the town, pulled by a Pickfords truck. The boat reaches the hard, where it is reversed into the water. The word 'End' is seen as letters laid out on the ground by the water. 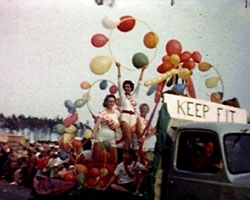 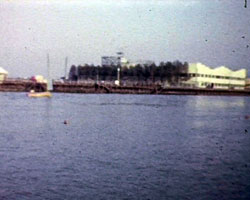 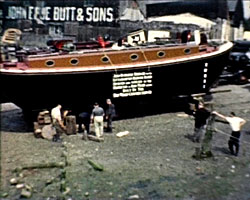