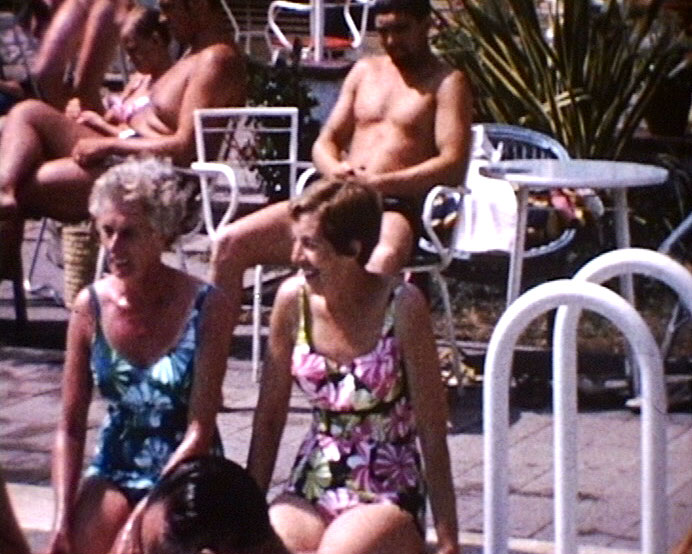 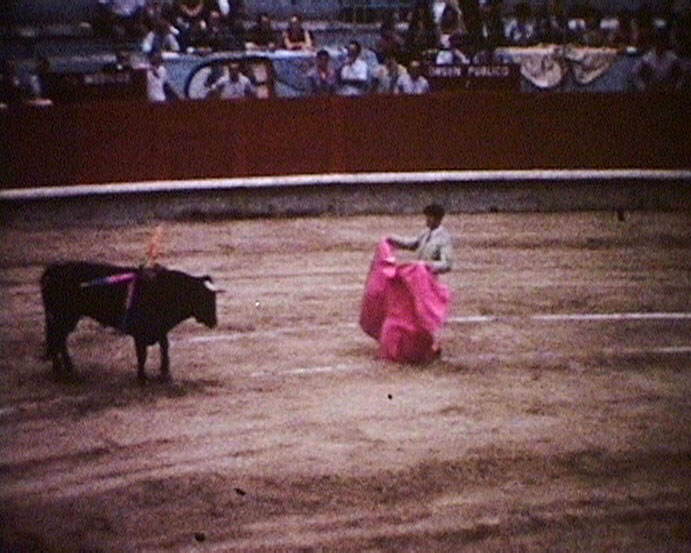 The film opens with images of a Spanish beach, local hotels and a games of boules. The retired holidaymakers socialize in their swimming costumes by the pool. A sequence dedicated to a bullfight follows. The matadors enter the ring in triumphant procession, acknowledging the crowd before the bullfight begins. Holiday excursions also include trips to a tropical garden, an old town in the mountains, and a coach ride to Barcelona where Gaudi's Sagrada Familia is filmed. The film ends with footage filmed from inside an aeroplane as it takes off and flies over the Spanish countryside. 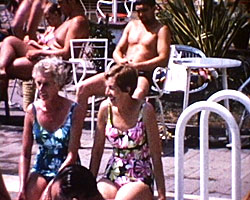 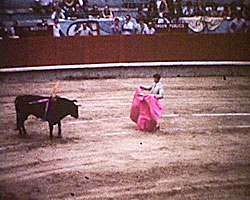