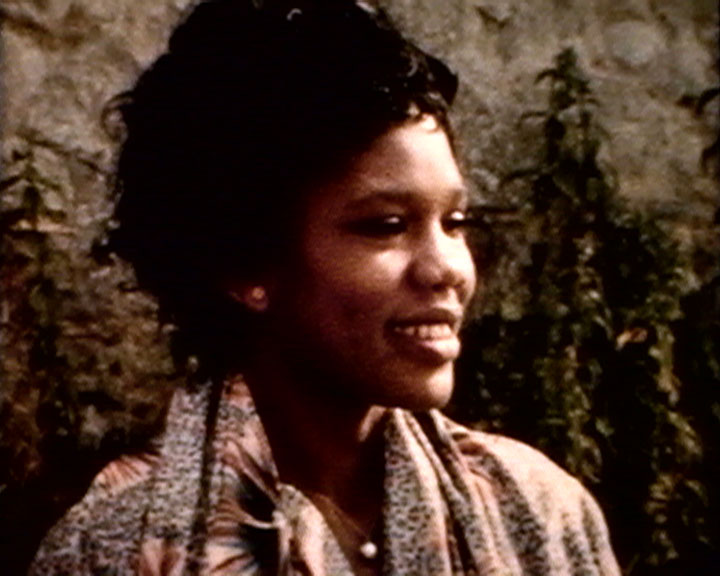 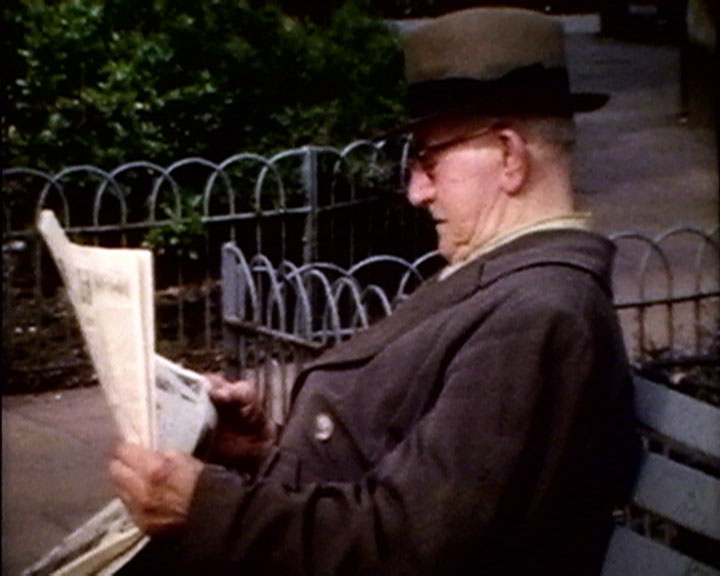 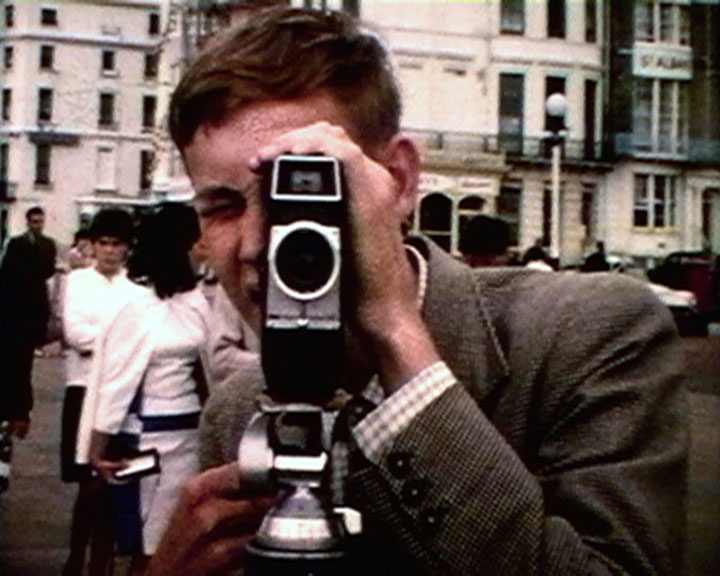 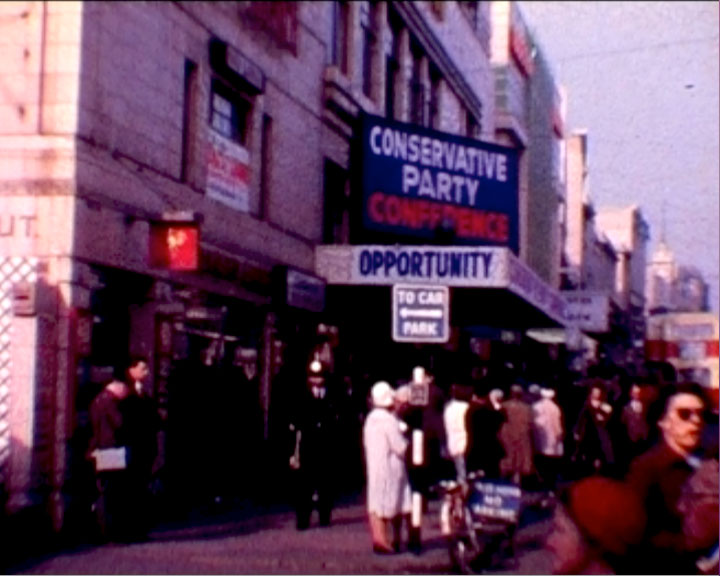 Roughly divided into 4 parts, the film begins in Amberley and shows an African woman of colour in traditional dress being shown around the church yard and village streets by another woman. We see 'the Old Bake House' and various other residential buildings the scene closes with her getting into a car [SLR 193]. The next sequence takes place in Arundel, the high street and river Arun feature, as does Arundel castle and Swanbourne boating lake. A loose narrative follows, depicting a young man learning to handle a stills camera. The sequence ends with a shot of a calendar with the date Wednesday 21st March 1962 highlighted.

The next section, set in Brighton, begins with the title 'Spring' followed by various shots of tulips and daffodils on the Old Steine and Grand Parade Victoria gardens, shots of people talking, sitting on park benches, pigeons mating, children playing games on the low fence in Pavilion Gardens and people reading 'Evening Argus" newspaper and "Women's Own" magazine. Still in Brighton, a staged narrative shows a young man buying a Super 8mm cine camera and heading to the beach near Maderia Drive to load it in the shade of his jacket. Strolling along the beach promenade he watches and films 'Punchinello' a Punch and Judy show (worked by Michael Byron, stagename Uncle Basil), awkwardly handling his camera, filming the West Pier and the children's paddling pool in the process, before discovering a tripod leaning against the railings. Footage is cut between the two cameras to show point of view and narrative.

The last section of the film is of the Sports Stadium (SS Brighton) on West Street, for the 80th Annual Conservative party conference. A delegate arrives in a car and various organisations demonstrate on the streets, one group's banner reads 'Keep Britain out of the European Common Market' followed by a group of women marching up the street holding a banner. 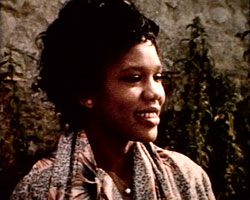 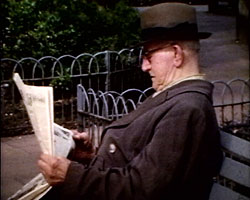 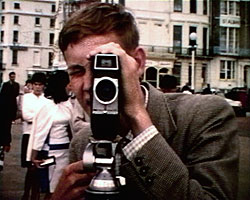 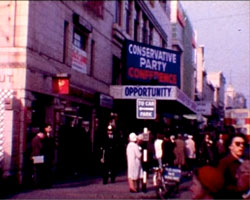