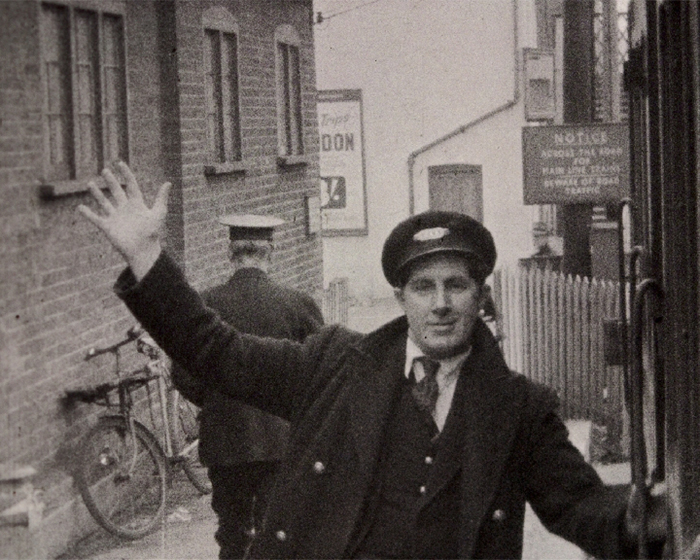 The film shows train tracks and views taken from the engine footplate. Trees and buildings are seen from the train. Scenes show a locomotive and two carriages and further panoramas of the countryside viewed from the train. After arriving at Selham station there are views inside the carriage compartments. The train then moves on to Petworth station where luggage, packages and a bicycle are loaded on to the train. After leaving Petworth station there are further views from the train and stops at Fittleworth Station and Hardham Junction then pulling into the platform at Pulborough. Views of the train taken from a bridge are followed by scenes at Midhurst station. Further views from the train follow, before visiting Elsted station, Rogate for Harting station, Petersfield station and back to Rogate, Elsted and Midhurst. Final scenes show the passenger train on this line, 5 February 1955. 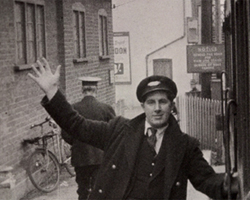