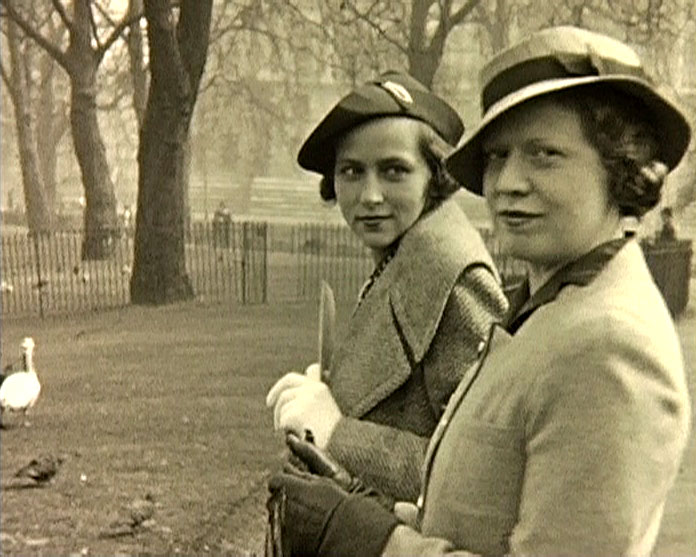 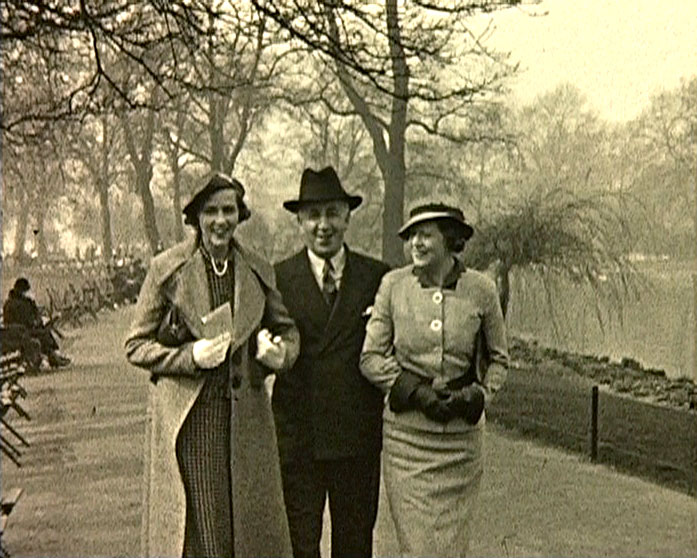 A trip to the mountains in Switzerland is followed by a day out in London, where the group of friends visit the zoo.

In London, a group of people walk down a street, posing for the camera. Two women are filmed walking though the gardens of a historical building, and down a path before some picturesque cloistered old buildings. Horowitz and the two women are then seen walking through St. James's park, looking at pelicans and ducks. The group get into a car nearby [Whitehall?] and speed away. They are seen arriving after their journey and walking around London Zoo, looking at monkeys, bears, [mating] lions and leopards. 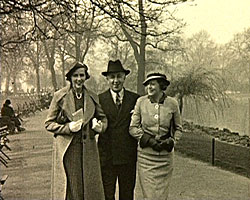