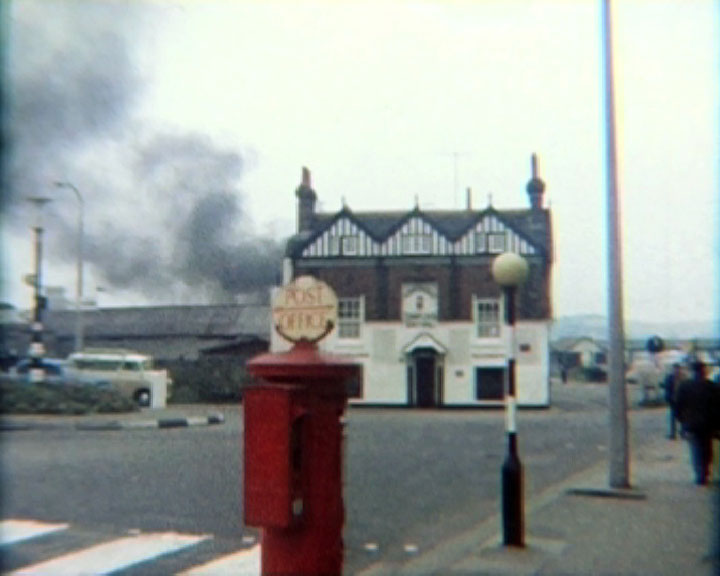 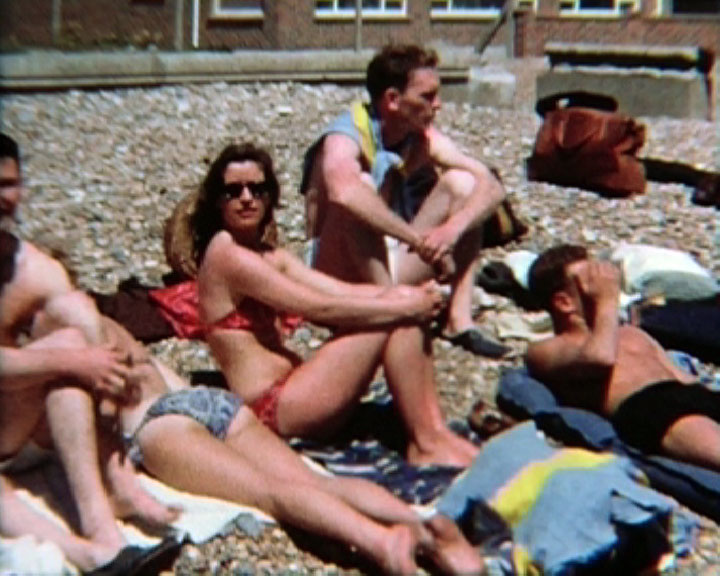 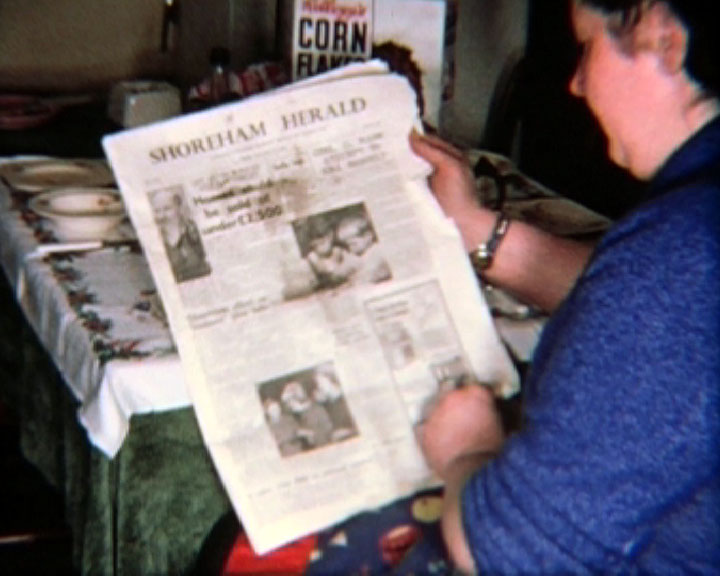 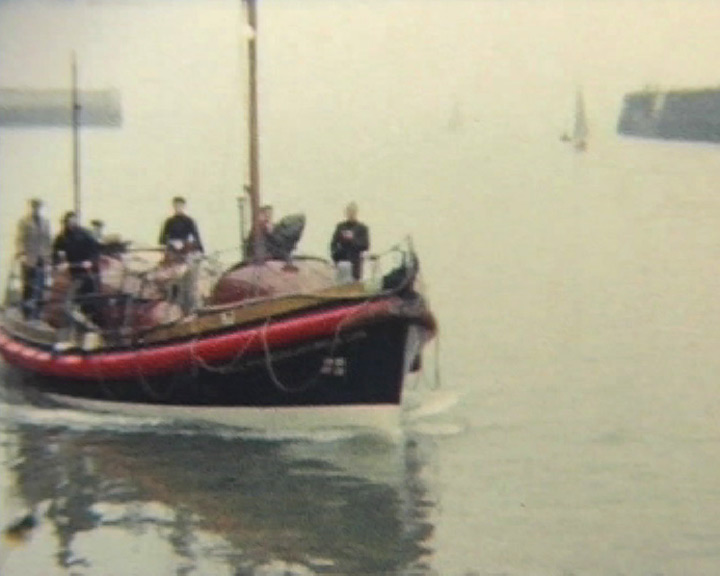 The film opens with images from January 1962. Heavy snow covers Shoreham-by-Sea, forcing residents to clear the pavements outside their homes. Lamb Field Barn is demolished and dustmen are filmed at work with their new refuge truck. The RNLI holds its annual Flag Day in the town, and in May Morris Men uphold the tradition of waking prominent local residents at dawn. The folk dancing continues in a hall, watched by the May Queen. The marching band of Shoreham Air Training Corps perform in the town to celebrate their 21st anniversary. The Corps also host a tea party which has an accompanying exhibition. May also sees local elections being held, and voters are filmed at various polling stations.

Whitsun Fete is held at Buckingham Park in June. Morris men perform and young women compete in the Miss Round Table Beauty Competition. The band of the Royal Sussex Regiment give a performance, men and women compete in sack and wheelbarrow races, whilst children parade in a fancy dress competition. All ages participate in various funfair rides and games. Singer Frankie Vaughan opens the new canteen of Shoreham Junior Boys Athletics Club with his son David, where he watches a gymnastics display. The Shoreham and Steyning Brownies and Girl Guides entertain their London compatriots, playing games and having a picnic on the beach, and swimming in the sea before their return train trip to the capital.

The camera follows a day-in-the-life of Queen's Nursing Sister Leeson as she makes her rounds, visiting elderly people in their homes, helping them in and out of bed. An RNLI garden party and fete takes place - members of the Shoreham Girls Athletics Club perform for the guests. A High Court order evicts beatniks from an area of the town. Rain fails to stop the flower show and sheep dog trials from taking place in Buckingham Park over the August Bank Holiday weekend. Volunteer donors give blood at the Town Hall during one of the tri-annual National Blood Transfusion Service visits. The Community Association hold their Summer Fair in the grounds of St Wilfred's. Children ride on a small-gauge train, play games and compete in a dance competition. Red double-decker buses from Brighton and Hove are seen on the High Street when new services are introduced.

Shoreham Air Show takes place in September. Historic aeroplanes take part, as does an RAF acrobatic team. The camera films from aboard an air-sea rescue helicopter when it responds to an emergency call. The Sheila Elder Memorial Hall is opened in October, providing the local Brownies and Girl Guides with a new home. A church service is held for ex-engineer and harbourmaster Commander Williams - he is later buried at sea. A two minute sequence shows a development of shops and apartments being built on the High Street. The town's first supermarket is nearing completion. Members of Shoreham Rowing Club build the club a new Headquarters - guests attend its official opening. Canoes, rowboats, sailing boats and speedboats all compete in Shoreham Regatta Day - Councillor Cyril Norris presents awards to the victors. Mrs W. King wins £600 in a slogan competition.

In November a man dressed as King Charles II rides through Shoreham on route to opening the Merry Monarch Market. Members of the Shoreham Chamber of Trade form a team to compete in the Southern Television programme "Beat Your Neighbour". The films ends with a prolonged sequence detailing the process of newspaper reporting. A journalist from the Shoreham Herald reports on a news story and the printing press goes into action. Snow returns to the town in December. 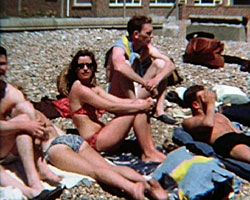 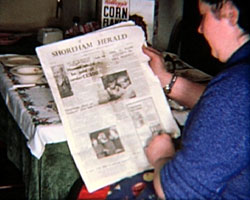 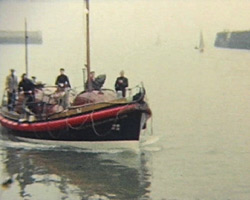