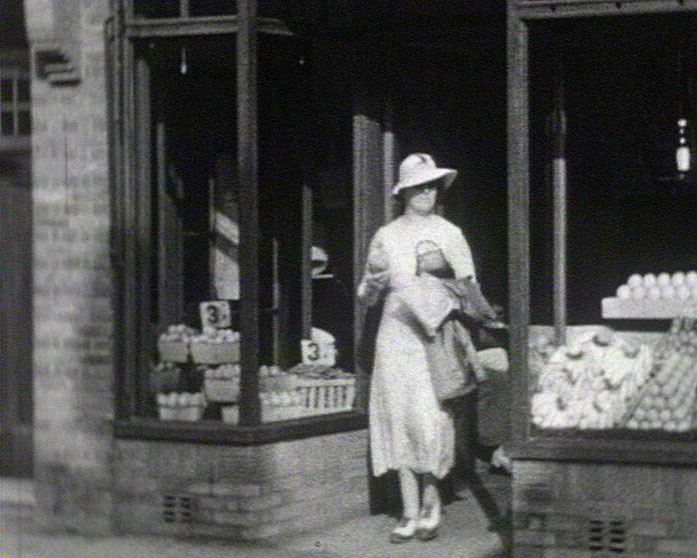 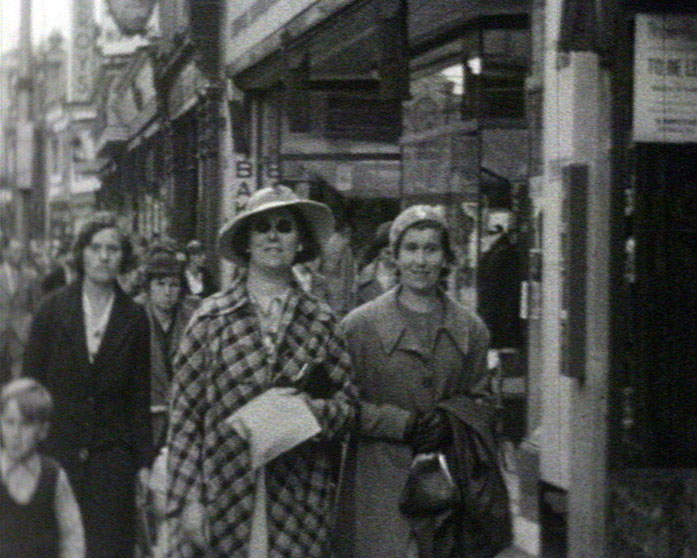 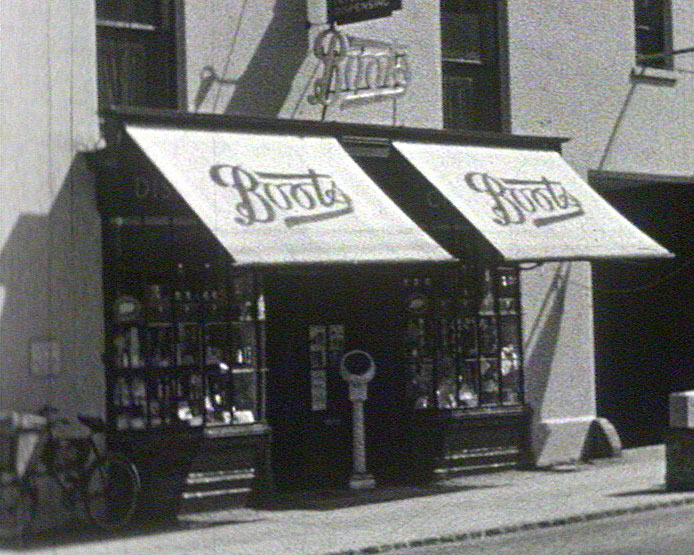 The film opens with scenes from Midhurst in the 1930s. A woman strolls through the town while the camera picks out the background details: buildings and people, pub and shop signs (tobacconists, jewelers, fruiterers, 'fancy goods' and 'Boots the Chemist'). A cinema advertises "To-Night - The Texans". Tea rooms and hotels are shown, along with cars and bicycles, prams and pushchairs. A horse-drawn vehicle advertises 'Jeyes Fluid'.

This is followed by footage of an open market in Petersfield. Overlooked by a statue of King William III on horseback, stallholders sell vegetables and a market trader holds out fish for inspection.

The Steyning footage opens with a street sign for 'Mouse Lane' and continues with shots of various shop signs and a close-up of a plaque at the entrance gates of the old Steyning Grammar School. A woman strolls through the streets to Steyning Station, where we see the station building and platforms, and a steam train passing through. The woman continues through the streets, passing houses and tea rooms and stopping to browse in shop windows. An ice cream seller pedals by on a tricycle advertising 'Walls Ice Cream.'

In 1930s Horsham the streets are busy with pedestrians shopping. A coach stop sign announces 'Horsham - The Carfax' . A woman walks past shops, pubs, a milk bar and the 'Odeon Cinema' to buy an ice cream. The Odeon is showing Will Hay in "Dandy Dick", while the Capitol shows Dick Powell in "Hollywood Hotel" and Jack Holt in "Under Suspicion". A sign 'To The Swimming Pool' asks "Coming In?" and this is followed by shots of swimmers and divers at the outdoor pool.

Children climb railings outside a park to see events going on inside. An RAC sign announces 'Police Sports'. Parked cars and bicycles line the road outside the park, while inside people take tea in the open air and watch the sports. Children walk and skip alongside a pipe band before jodhpur-wearing motorcyclists give a demonstration of stunt riding in front of a crowd of onlookers. Couples waltz on the grass.

Scenes of a vehicle on fire in a hayfield. Children and adults observe; the 'West Sussex Fire Brigade' is there with a fire engine, but no-one appears to attempt to put out the fire.

The last scenes are filmed in Worthing in the 1960s. There is footage of the town centre on a rainy day and shots of Worthing seafront, Tarring Road and the town centre in the snow. There are brief shots of the Dome Cinema, Worthing Town Hall and the present-day museum. A truck belonging to 'Sparks & Son Builders' (the film-maker's business) features in several of the Worthing scenes. 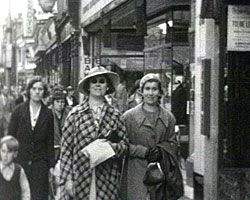 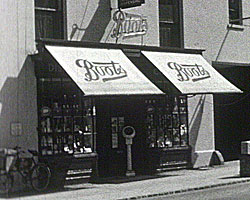 Fashion Notes: This film shows many street and crowd scenes that reveal everyday wear. The film also depicts a lady wearing a pair of two-tone brogues and a market seller in an overall coat.