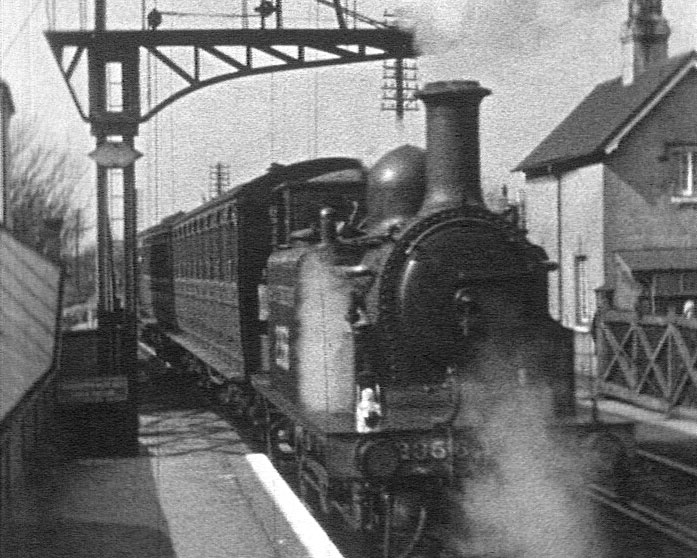 This film features numerous M7s, D1s and D1Ms, Ivatt Class 2 tank engines, Wainwright H Class engines, Drummond Bulldogs, Billinton Large Radial tanks engines, British Rail Standard Class 4MT tanks, a lone Brighton Terrier and a number of the famous Brighton Atlantics speeding past on Southern lines. Many of the stations seen in the film have long since disappeared, though a number have been converted into domestic dwellings. The station at Fittleworth is one such example. Midhurst Station, however, has been completely erased and today the site it once occupied is covered by a housing estate.