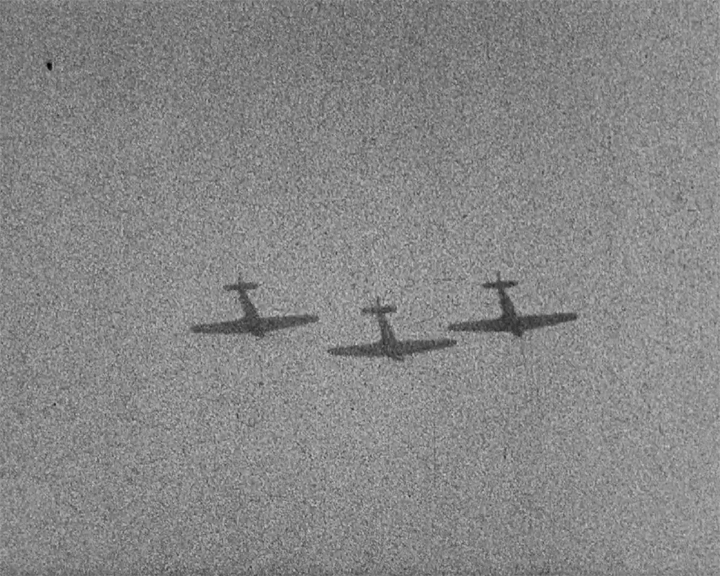 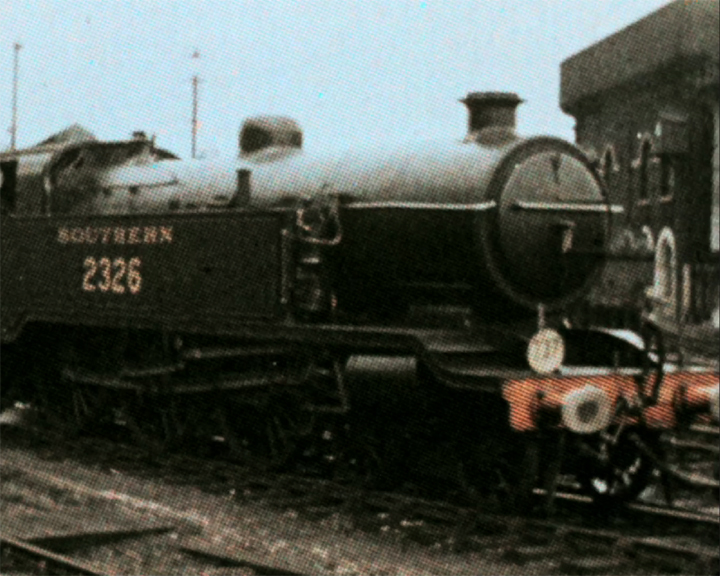 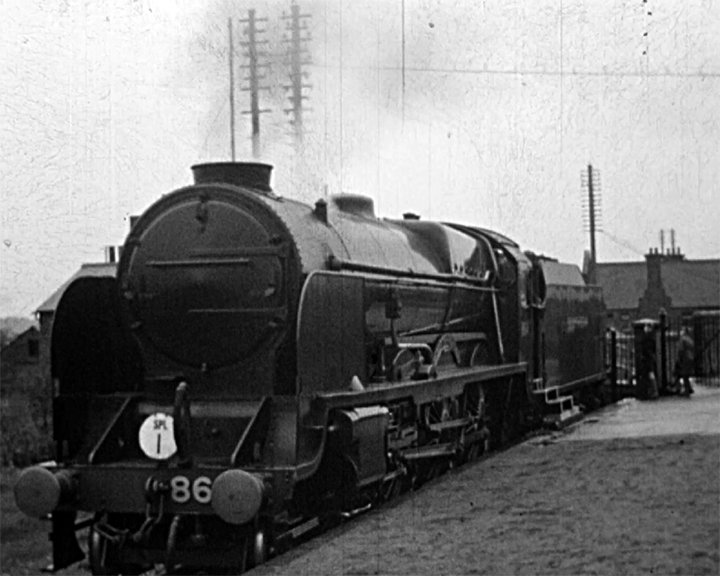 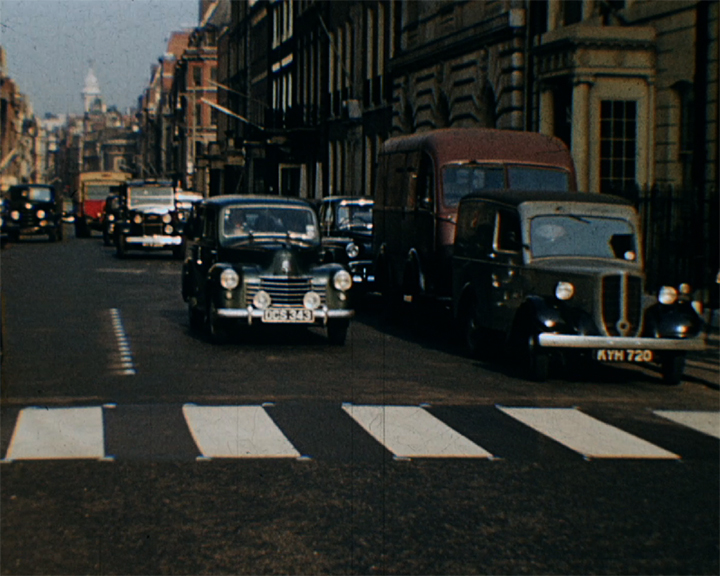 This mixed black and white and colour transport compilation begins with a a title sequence for the Amateur Cinema League over a montage of newsreel style professional footage. Following the titles The Hove Station platform sign opens the film featuring The Durbarry Perfumery Co. Ltd building in the background, as a Southern locomtive "2566" passes through the station hauling a single carriage, before the film cuts to shots of the camera aboard a train on the the Dyke branch of the Brighton and Dyke railway, where the locomotive switches direction whilst the carriages stand at a single platform. A shot of the Southern "2491" locomotive hauling a series of closed freight carriages passes the camera.

A sequence in Dufaycolour film follows, showing a series of locomotives from the LB&SCR - Southern "2326", Southern "2073" and Southern "2072" in and around the works siding and Brighton Station area.

The film then returns to black and white scenes of UK steam services, showing a steam SPL I (Sir Martin Frobisher) locomotive in Worthing. Southern "2044" passing through a station. Passengers boarding a carriage at a station. Scenes move to on board a moving train, captured through a window as it passes at speed along the track headed towards London. In London scenes follow of the interior and exteriors of several London terminus stations including Victoria and Waterloo Stations. At Waterloo station Ticket inspectors stand at the gate line to platform number 5, as passengers enter and exit carriages on the platform, included several men dressed in military dress uniforms.

Continuing with engines and locomotives, now SPL 1 (No. 864) stands idol. Passengers board and disembark as it sits steaming at the platform before a group of women in long coats and headscarfs board the engine and the engine pulls away.

The station sign for “Brookwood” is seen underneath marked "For Bisley Camp" highlighting its proximity to the National Rifle Association site. Further shots of SPL 1 (No. 864) at stations along its route.

A series of shots of locomotives follow, passing the camera at a number of different stations and through the landscape at speed.

The film closes with shots in both black and white then colour images of a commercial vehicle parked on a road and a busy urban scene of traffic on a road next to a pedestrian zebra crossing with close up shots of car number plates as they pass the camera. 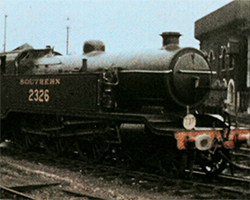 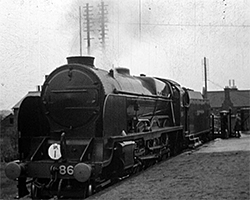 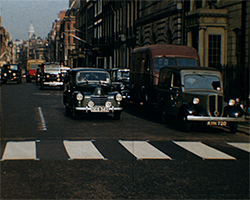