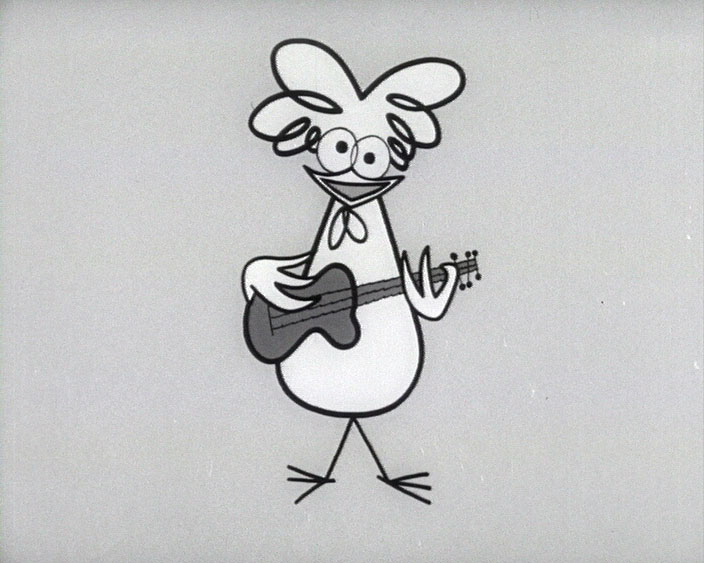 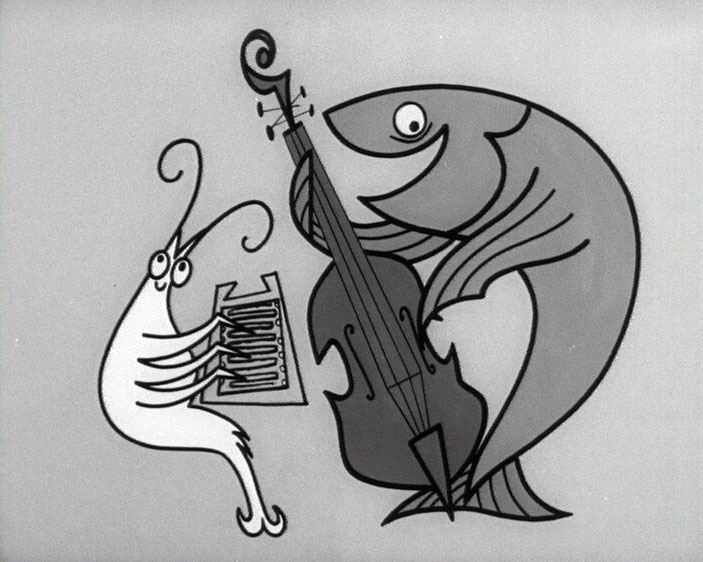 The animation begins with a chicken playing a guitar and singing: "It's the tea time rock, the tea time roll, with the pot and the milk, don't forget the sugar bowl, then to add a delicious taste, open up a pot of Shippam's paste..." A pilchard, shrimp and other ingredients sing and play musical instruments. The advert ends with the chicken saying "It's spready Freddie" and the sound of an audience cheering.

This short animated advertisement, though still focused on a traditional British "tea time" food, is highly influenced by 1950s American style rock and roll music and uses words and phrases adopted from '50s youth culture such as 'cool', and 'crazy'. 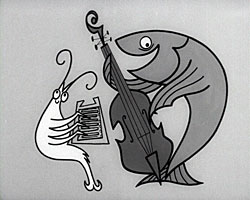