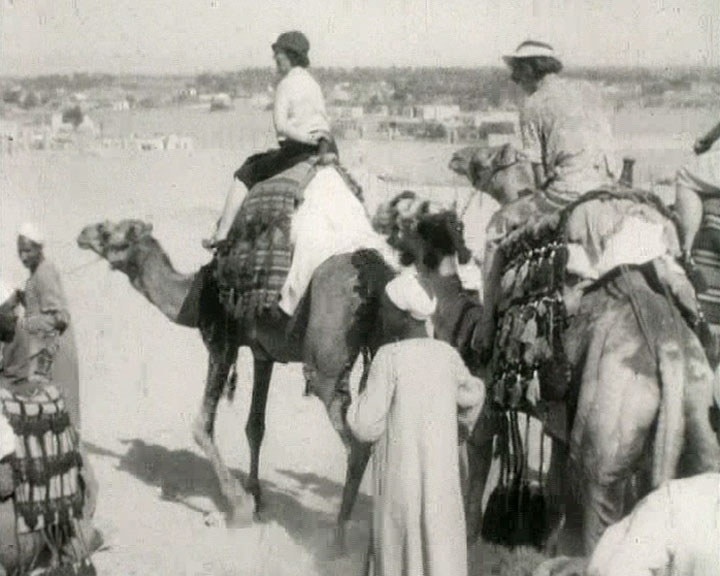 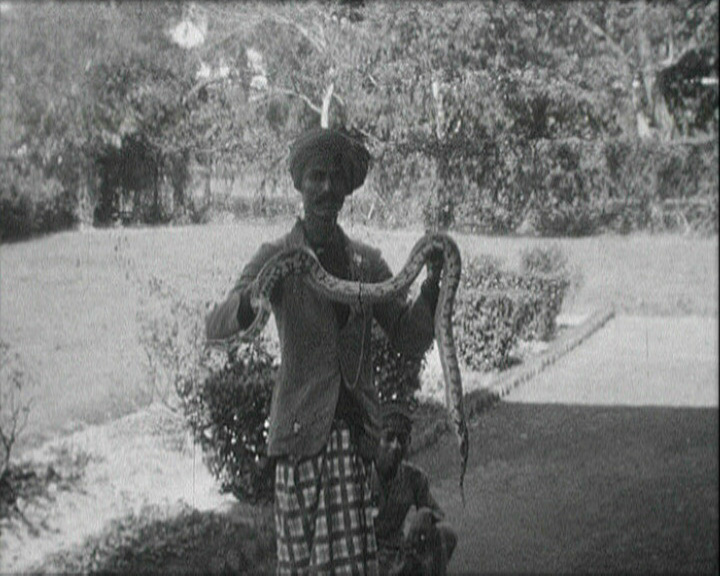 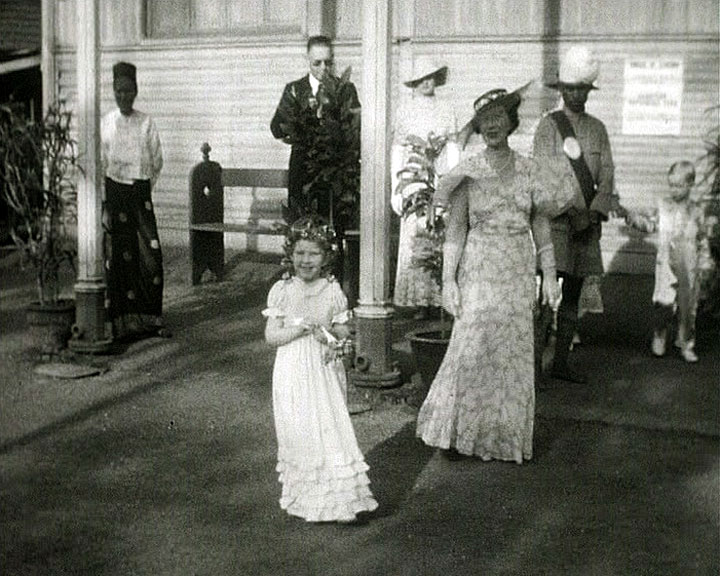 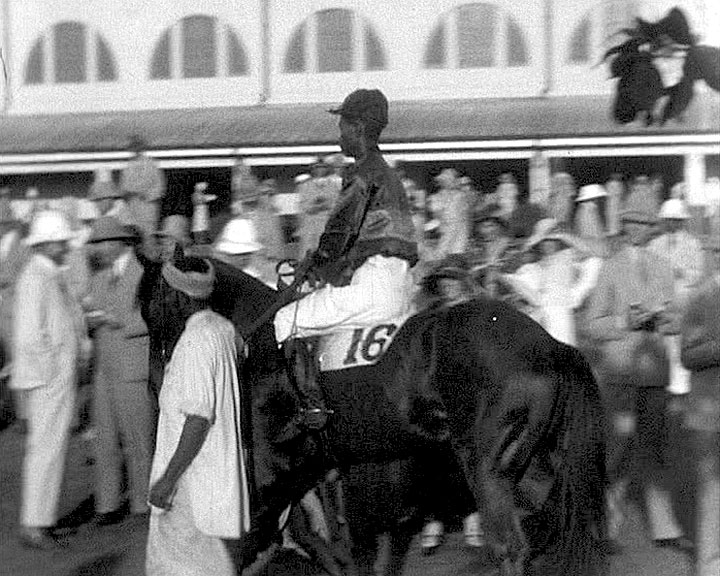 In Burma (then a province of British India; now Myanmar), young Western children wear fancy dress and are accompanied by local staff attending an outdoor party with a merry-go-round and pony rides around the tennis court.

At Colwyn Bay in Wales, visitors sit around the boating lake in Eirias Park. Views show the Victoria Pier and the seafront where swimmers dive into the water. This is followed by a boat trip around the bay.

The film then moves to Port Said in Egypt where locals sell goods from small boats. On board a cruise ship the travellers play various games including deck quoits. On land, the film captures various local scenes including camels carrying goods.

Returning to film of the children's costume party in Burma [Myanmar] the children are seen playing various games in the gardens.

Returning to Egypt the group of Westerners are seen travelling by camel to visit the pyramids. This is followed by a family picnic in (English?) countryside.

A game of tennis is followed by footage of a wedding of a Western couple in Burma with the Flavell's daughter as a bridesmaid. The bride and groom and assorted guests leave the venue before the filmmaker focuses his attention on a local snake charmer - the man displays numerous reptiles to the camera.

Racehorses are walked around the paddock at Rangoon racecourse, in front of an enclosure comprised of White-European race-goers. At an outdoor swimming pool, children play and dive in the water. The young daughter is then shown wearing a white satin dress, perhaps as a costume.

At a large event, a horse-drawn carriage delivers Western VIPs to a parade ground where the local army regiment (?) perform a marching routine.

The film returns to the children in the swimming pool and then to further scenes from the Egyptian cruise.

Back in an English garden, the children play with tennis rackets.

Returning to Burma, there are further scenes of the daughter horse riding and scenes of the horses and jockeys at the racecourse.

Final shots show the daughter on her horse and various houses and buildings. 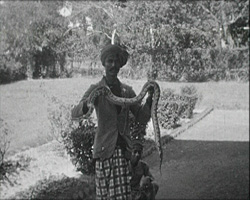 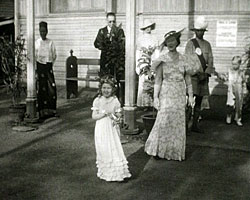 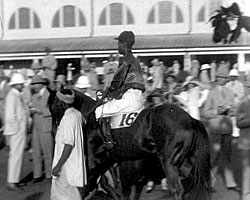