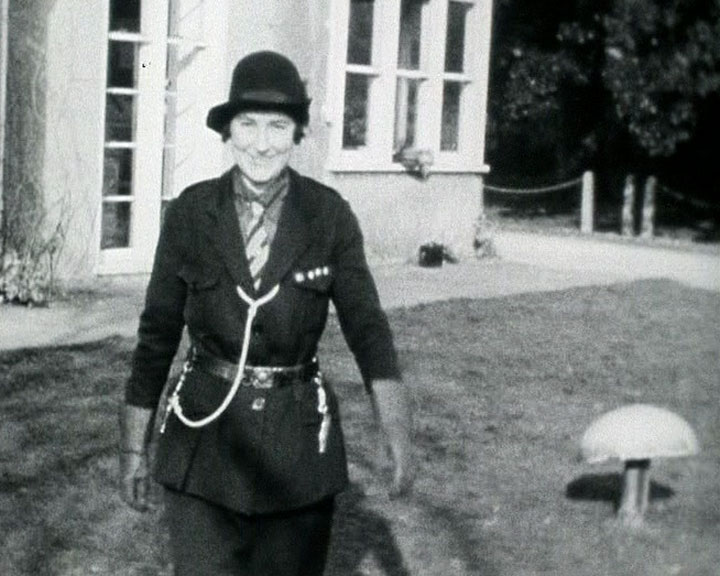 This film opens with schoolgirls performing a physical training demonstration sat on the grass. The girls also jump over and perform gymnastic exercises from a pommel horse via a spring board, guided by the games mistress. The group then leave the grass field in a line joined by male classmates and stand for a group portrait.

A group of Guides and Bownies parade in a circle around a union flag mounted on a short flagpole in the school grounds, led by their guiding leader. The girls are presented with badges. The girls state an oath to the group leader and raise a salute when they have finished. The group then stand for portraits and play a whispering game, passing a word or phrase to the girl next to them.

The next section shows an open air theatre production or series of dance performances with a Tudor style theme, whist friends and family watch. A group of young boys and girls play percussion instruments conducted by a younger girl, as they return to their classroom. The third performance is from another group of children dressed as medieval peasants and townsfolk dancing around another girl in a circle.

The final section of the film shows two women playing a game of tennis on a hard court dressed in tennis whites.

Fashion Notes: The film shows Brownies and guides in uniform. It also contains examples of children’s fancy dress and girls in exercise outfits.