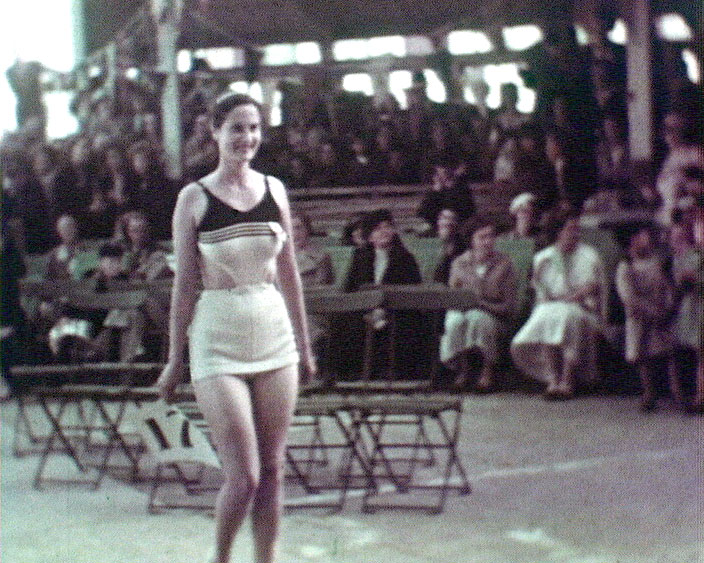 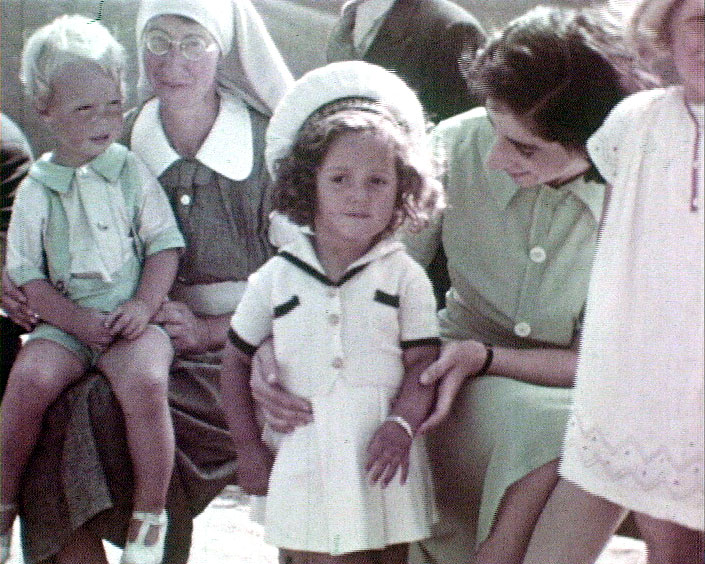 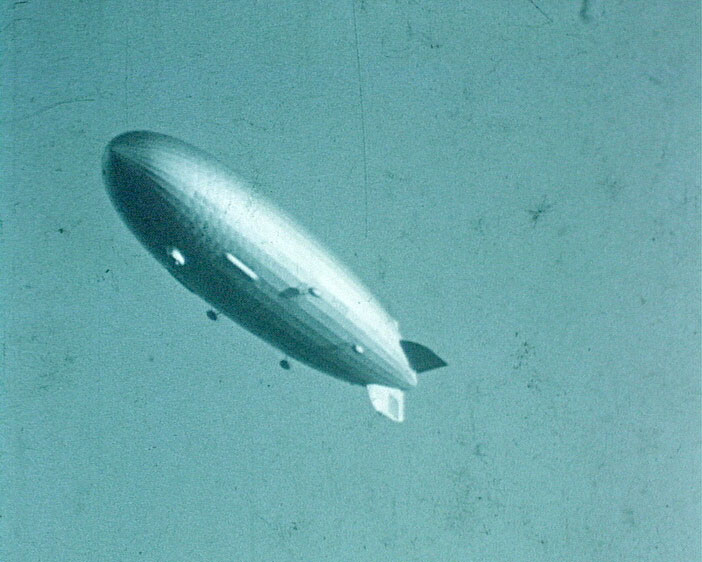 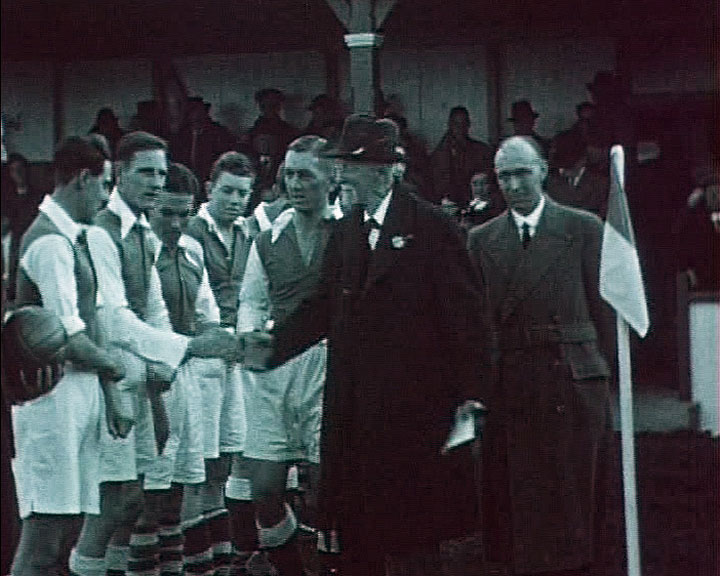 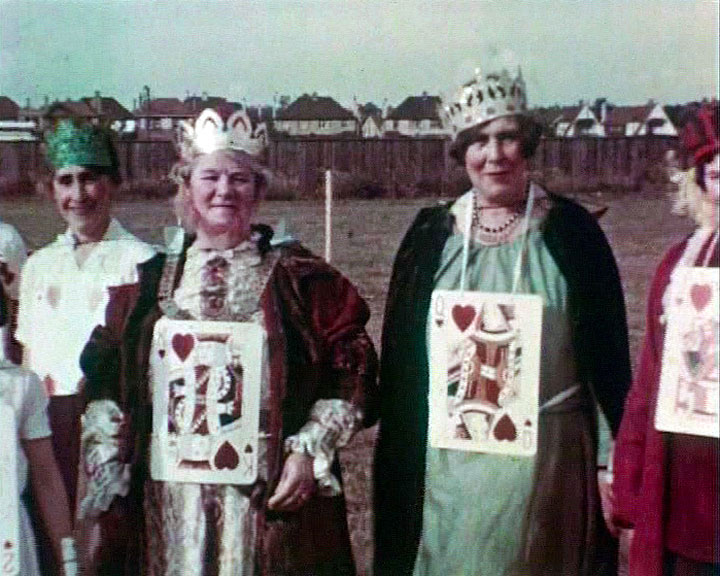 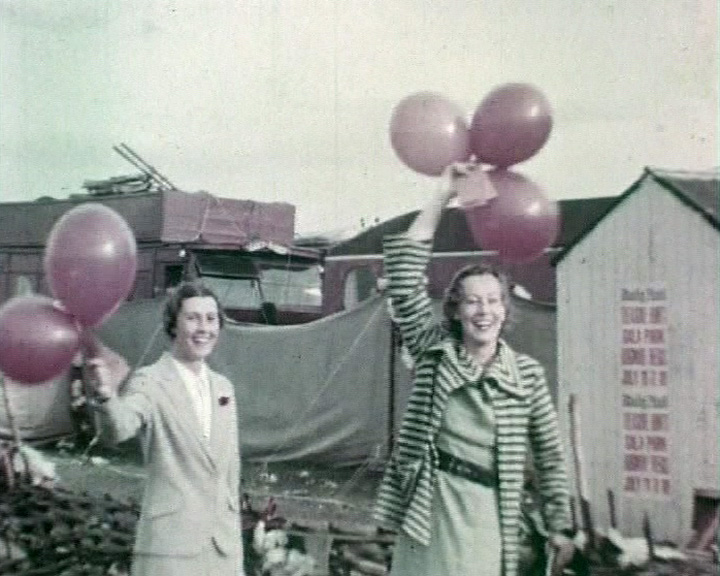 The film begins in colour showing men playing bowls. Black & white footage follows of couples dancing in a dance hall and a parade of women in costumes (later seen at the 1936 Carnival). Returning to colour film, outdoor fun and games are captured. There is a "Daily Mail Push-ball match" played by children and then by adults in fancy dress and a comic bull fight with a 'pantomime' cow. A band marching along the sea front road is followed by scenes of further games such as "Living Bridge" where women and children stand dressed as playing cards whilst a bridge game is played in a field. A "Bathing Belle's Contest" is then held on the Pier where women parade in their swimming costumes for the judges.

[starting in black & white and changing to colour film] A Gymkhana is held and a Russian(?) style circus performer shows his skills horse back while the crowd look on . A motorcycle display and dancing follows. The 1936 Carnival queen arrives on a float. and is seen wearing her crown. A number of people give speeches before the Carnival queen and others depart in cars. [footage of this same event is also in the Bognor Regis Film Society's 'Regis Review' ID No. 3166].

[black and white] An inter-title announces the "Sunday Drumhead service". Marching bands play on the playing field and the vicar gives a sermon to the gathered crowd. This is followed by scenes of games at the "St.John’s church fete" including a coconut shy.

Film of an Armistice Day memorial service is followed by cycling and running events at "The Bognor Regis Athletic & Cycling Club Sports". A scene of a "Fire Brigade Conference" shows members of fire brigade in formal dress posing for a photograph. An inter-title announces a "New football stand" at the 'Bognor Town football club'. Various games are played at a hospital fete and a family celebrates a Golden wedding anniversary, posing for the camera in the garden.

[colour] An intertitle announces the arrival of renowned airman 'Tommy Rose' at Ford Aerodrome followed by an air display at R.A.F. Tangmere. [black & white] With the inter-title: "Stop Press", "The Juice is on!" a steam train is seen arriving at a station, followed by couples dancing outside. A horse show and fire brigade demonstration is followed by fire works and a bonfire. Shots of "The Coronation Aldershot Tattoo 1937" show a marching band at night, a horse display, gymnastics and marching.

At a British Legion fete, there is a Scottish marching band, highland dancing and a small ride for children. An inter-title reads: "A local wedding" - the bride, in a dark suit and hat, gets out of a car and the Bride and Groom pose for photos. On tinted film(?) is "The Final of the Bognor Wednesday's Football Club amateur Talent Competition". A number of men give speeches, cups and prizes are presented and a man performs a comic impression with a monocle. Final scenes show a Zeppelin flying overhead. 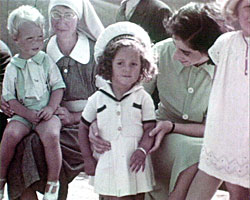 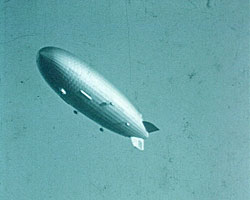 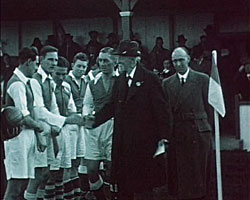 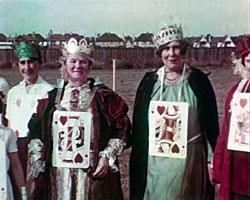 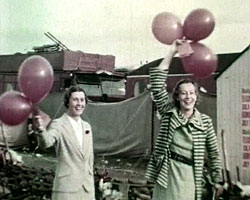 Fashion Notes: This film depicts everyday leisure clothing and bathing costumes. It shows men participating in sport, such as local football teams. The film shows a game of 'living bridge' with people dressed as cards and a fancy dress parade, as well as firemen in uniform.