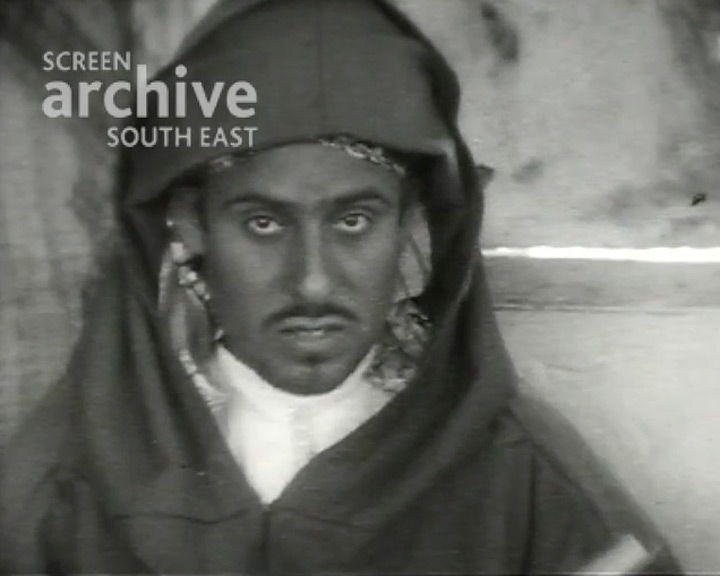 The film opens with a shot of a walled garden. A local man is filmed reading - elsewhere local men are filmed squeezing out the water from their washing by pounding it with their feet. Aerial shots of the coastline, farmland and settlements follow, taken during a flight in a biplane. The film ends with images of a market square and of the visitors exploring it.