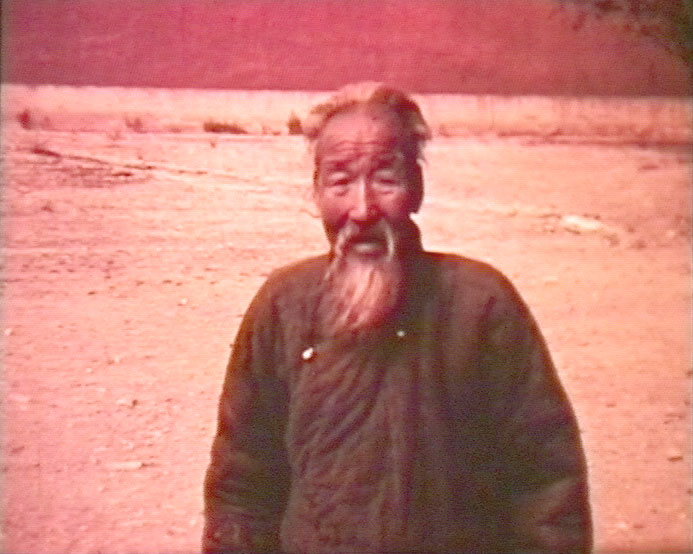 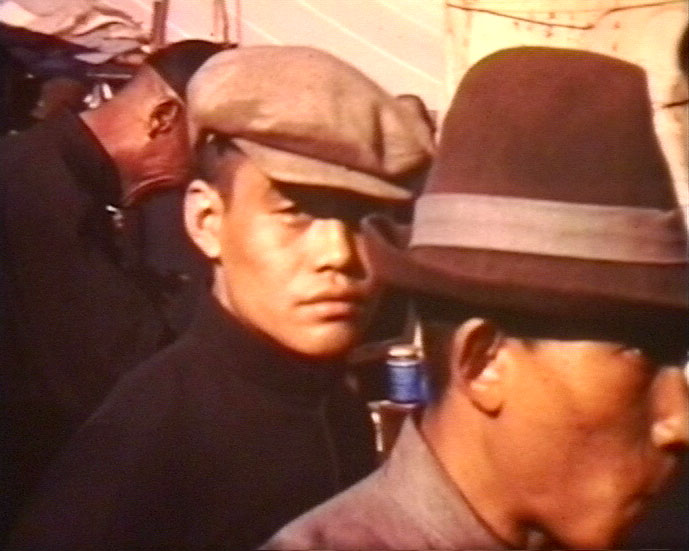 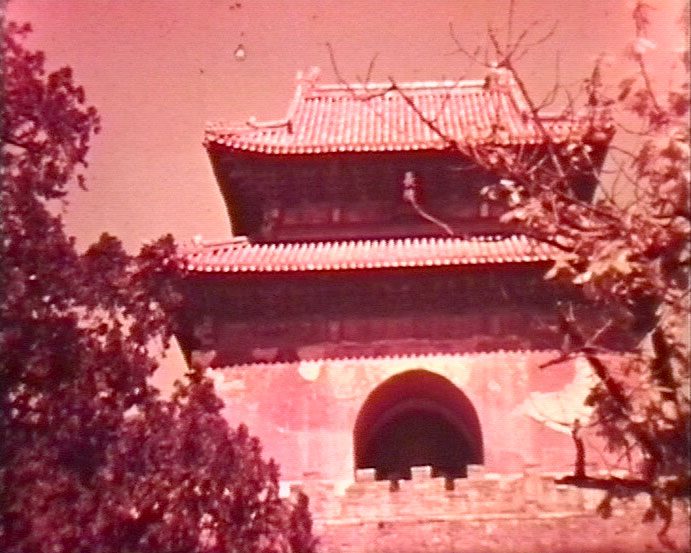 The film opens with a visit to The Forbidden City where the film-maker films the buildings and statues that stand inside the city walls. The city is mostly devoid of any other visitors. Images of The Summer Palace and The Temple of Heaven follow. The Avenue of Animals leads to The Ming Tombs. The film-maker stops to film portraits of the rural population. People go about their business in the streets of the Chinese Quarter, using camels, donkeys and rickshaws for transport. A small funeral procession passes whilst traders sell their wares at the street market. A constant flow of people, camels, oxen and carts traverse The Marco Polo Bridge. A section of The Great Wall of China is filmed at a distance from a moving boat. The palaces and temples of Jehol are filmed before the traveller moves onto Seoul. In Seoul, the film-maker films temples, street scenes and the children who play outside their houses. 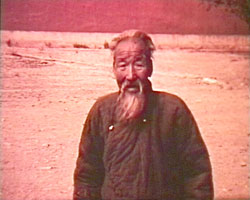 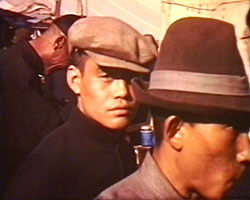 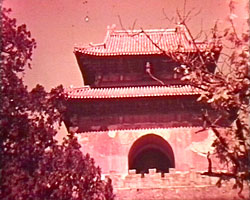