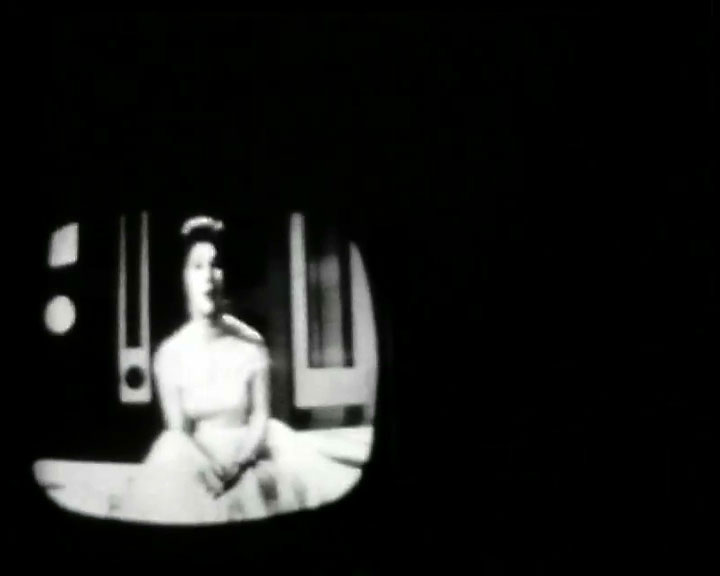 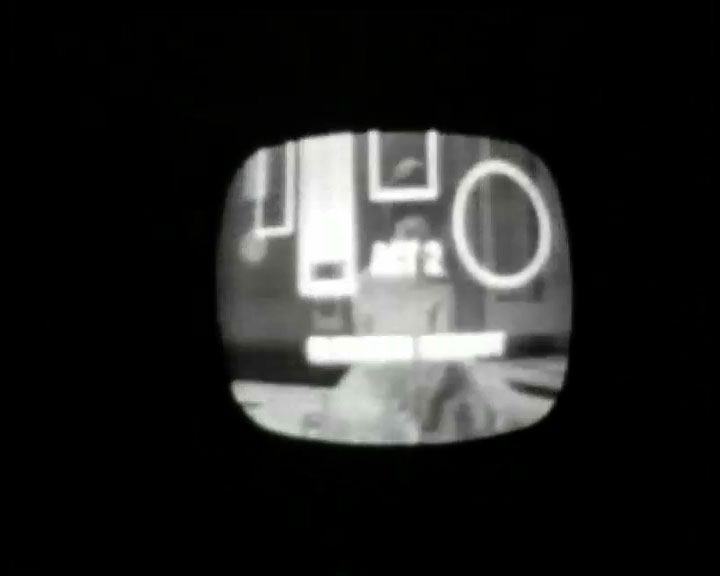 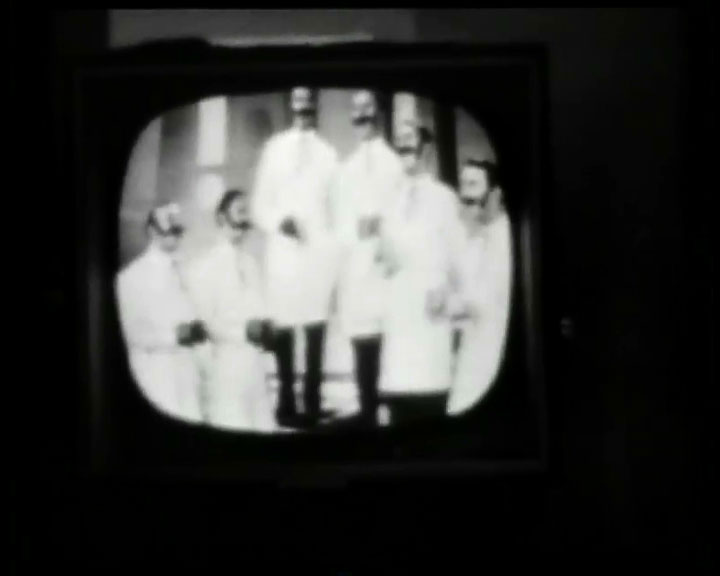 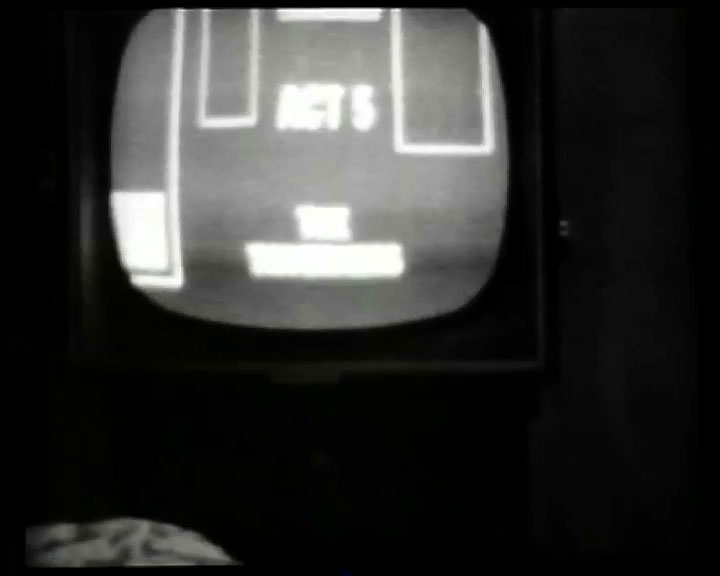 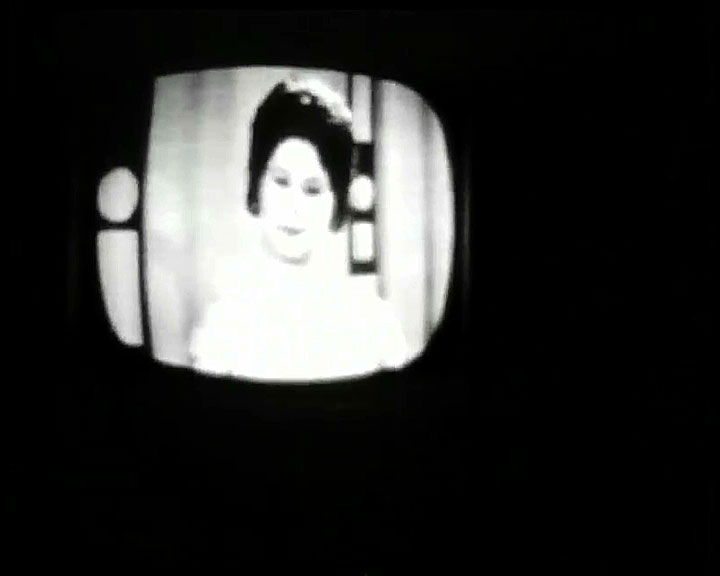 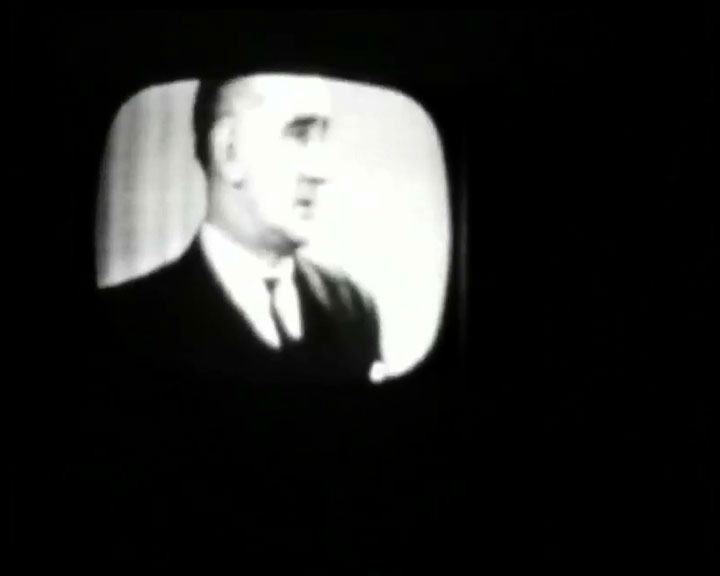 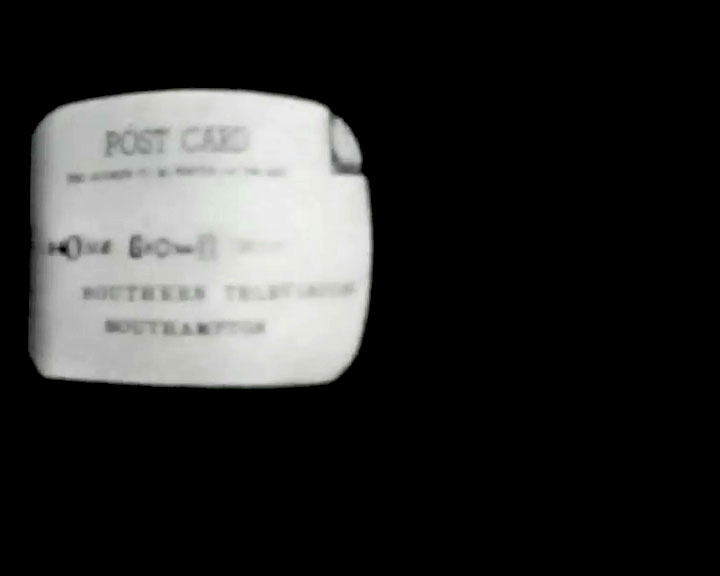 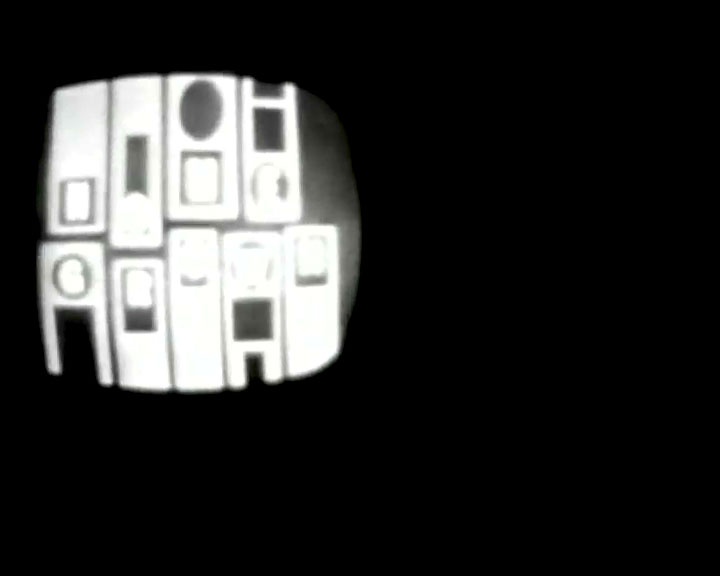 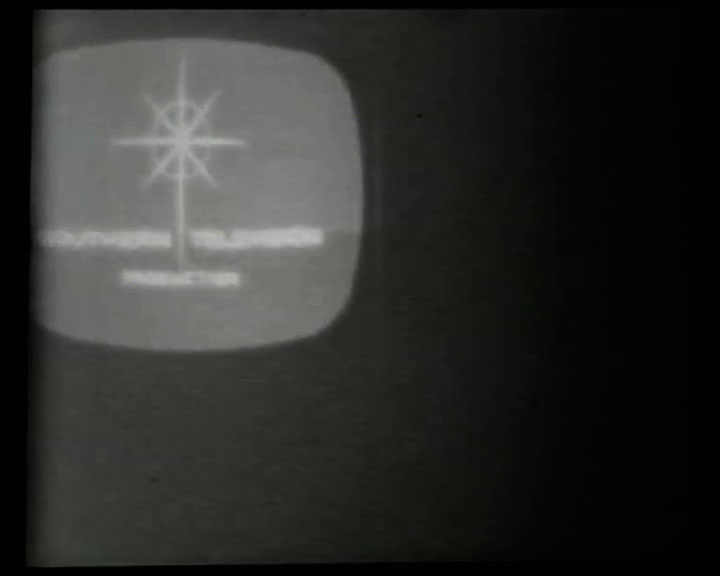 This film starts with a television screen showing a talent show "Home Grown" created by Southern Television, with a female singer, and a barbershop group, followed by the programme credits, with Southern star logo to end. The scene then changes to footage of the film-maker's eldest daughter helping her younger sister to ride a pony, and then riding the pony herself. 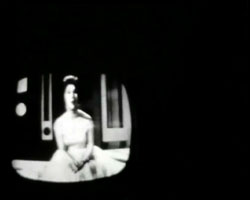 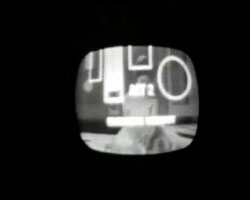 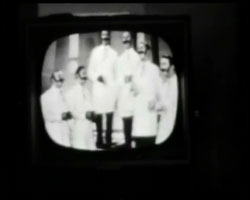 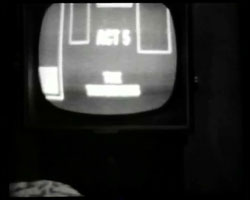 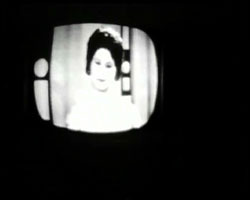 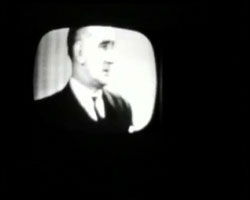 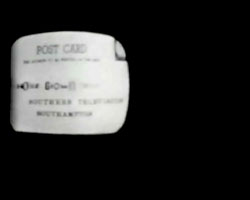 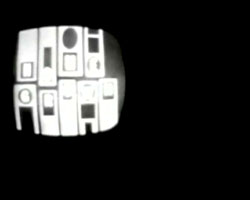 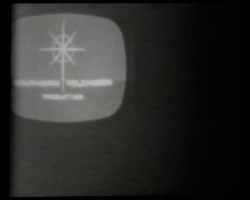