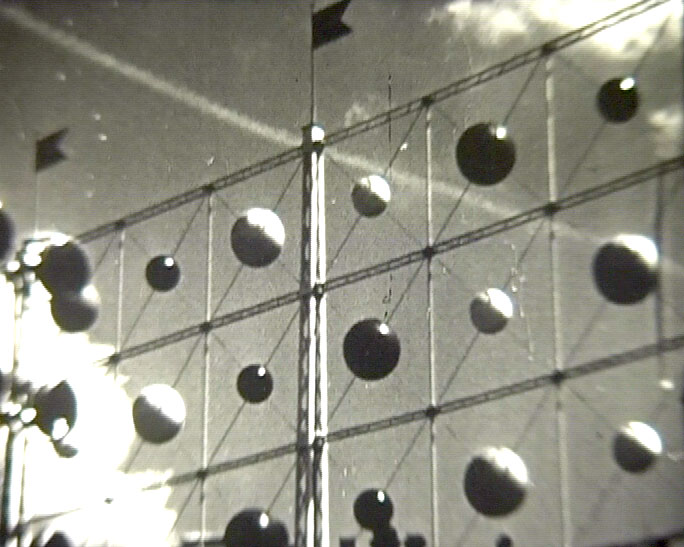 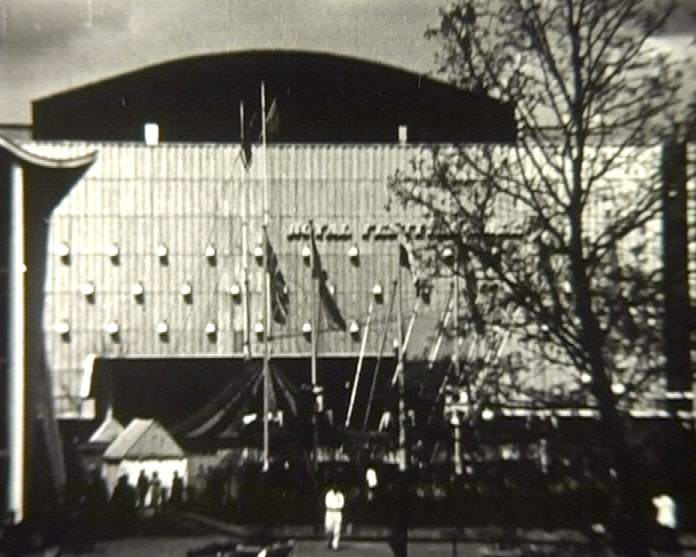 The film opens with images of the Festival of Britain exhibitions and sculptures on display at the South Bank, including the 'Abacus Screen', 'The Islanders' and Richard Huws' 'Water Mobile'. The film also contains exterior images of the buildings and sculptures which became instant visual symbols of the Festival, namely The Dome of Discovery, The Royal Festival Hall and the 300 foot Skylon. Large crowds of people are seen walking amongst the displays and enjoying a meal at an open-air restaurant.

The second-half of the film records the Festival Pleasure Garden at Battersea Park. Highlights of the Pleasure Garden include fountains, a Punch and Judy show for children, and The Emmett Railway (a narrow gauge railway which travelled the edge of the funfair and which was based on the cartoons of 'Punch' artist Rowland Emmett). The camera also rides aboard the Big Dipper as it rises and falls. The film ends with images of the illuminated Pleasure Garden and of a firework display. 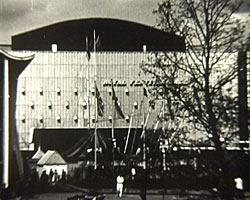