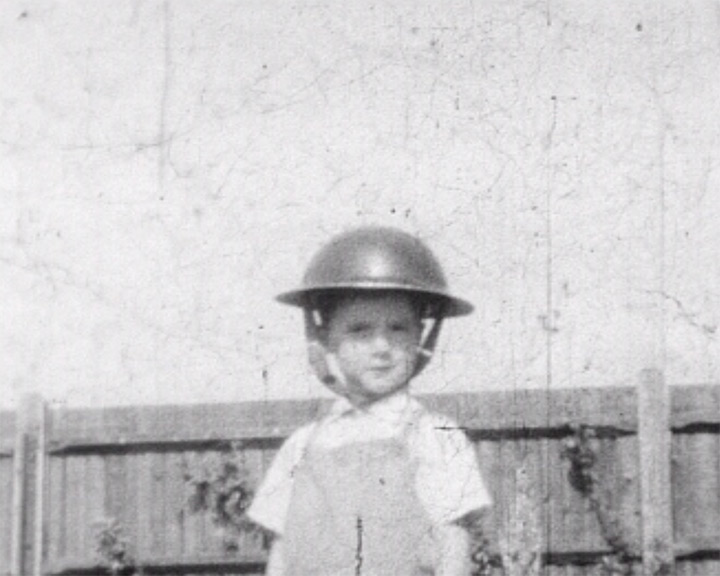 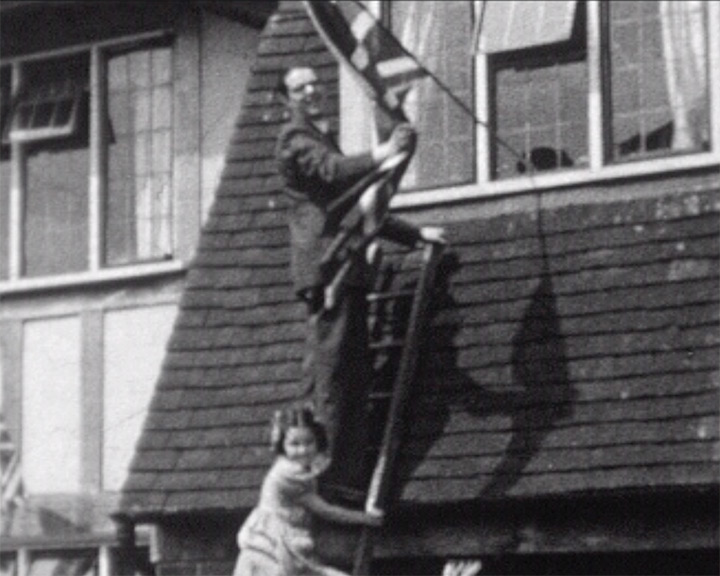 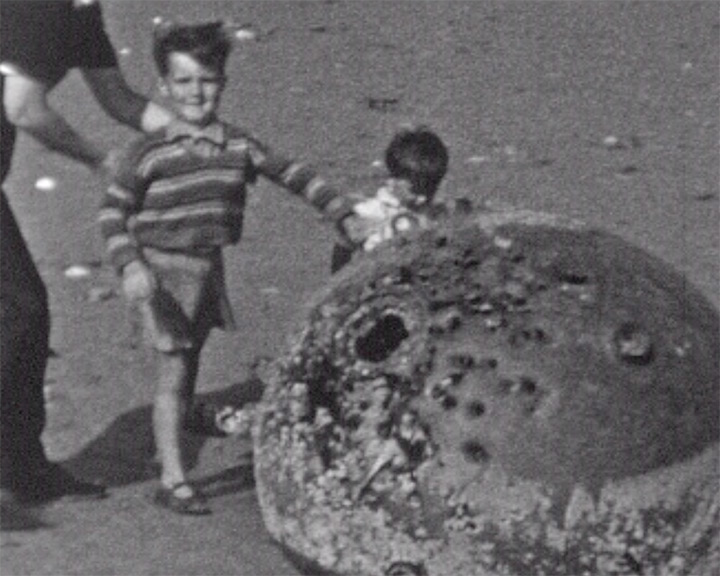 The film begins with the Gowlland's youngest child, toddler George Mark (known as Mark), and other members of the family in their garden in Croydon. A scale model of a V1 (Doodlebug) flying bomb is suspended in the sky, made to look like the real thing. Mark's older brother John wears an ARP style helmet and he and his older sister Rosemary look out of the window pointing at the sky. The toy V1 again doubles as the genuine article, and their mother Amy 'Peggy' Gowlland looks at smoke rising from a bomb site in the distance. The family are then filmed in bunk beds inside their Morrison air raid shelter. The V1 toy then appears again in the sky, and John reaches up and takes hold of toy bomb, ending the illusion.

The family are then seen on outings during their stay at Elsted in late Summer 1944 [The family stayed there briefly to escape V1 bombings in Croydon]. They visit a farm, have a picnic, and take walks in the country. Races at a school sports day are followed by tea and a horse show at Elstead. Mark learns to walk and the family go for walks in the woods.

On the 8th of May 1945, The end of the war is signalled by the headline in the Daily Telegraph reading "Germany Capitulates", and Mr Gowlland and his two eldest children put a union flag on the house to match others flying along their street as part of victory celebrations (possibly in time for VE Day). To demonstrate the end of war-time restrictions, the children take down the black out boards they had put up at the start of the war. [seen in the Gowlland film "War Time 1939-1940"] and their father reinstates his car headlights.

Returning to the seaside at Middleton, near Bognor Regis, in June, the children play on the beach and paddle in the sea. There are various scenes of the family out on walks and the film ends with the children playing at the beach. 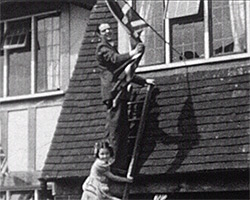 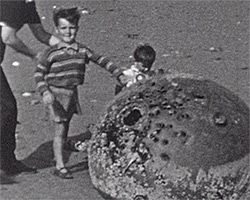