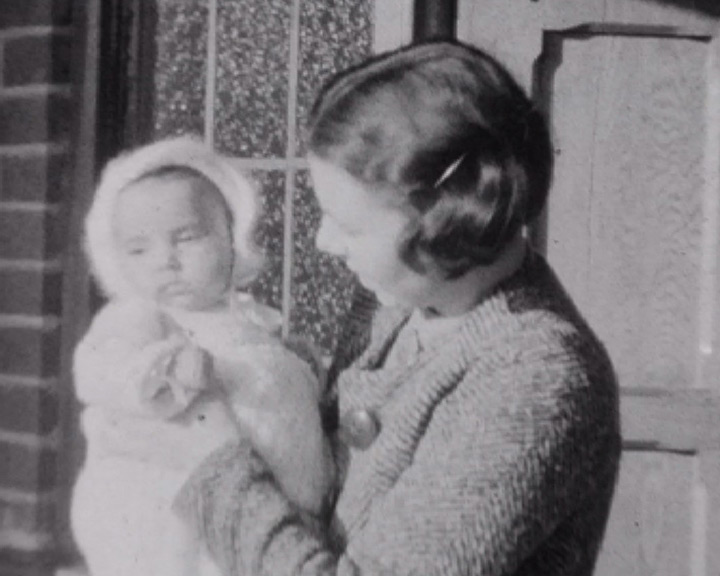 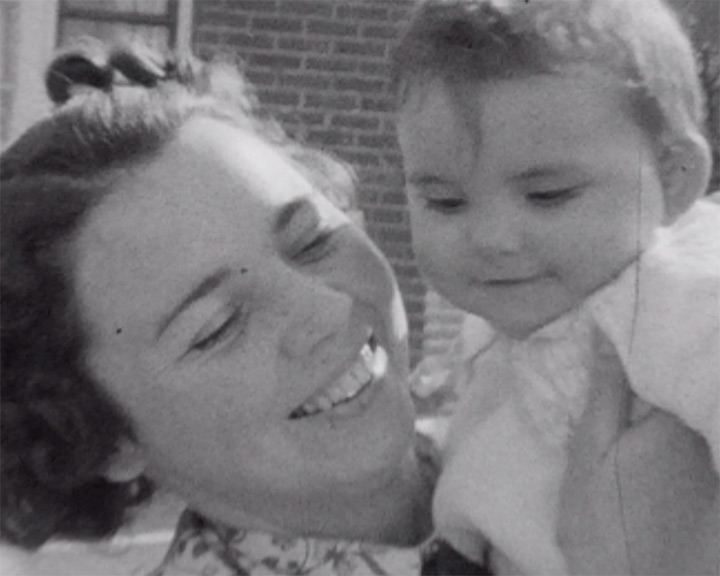 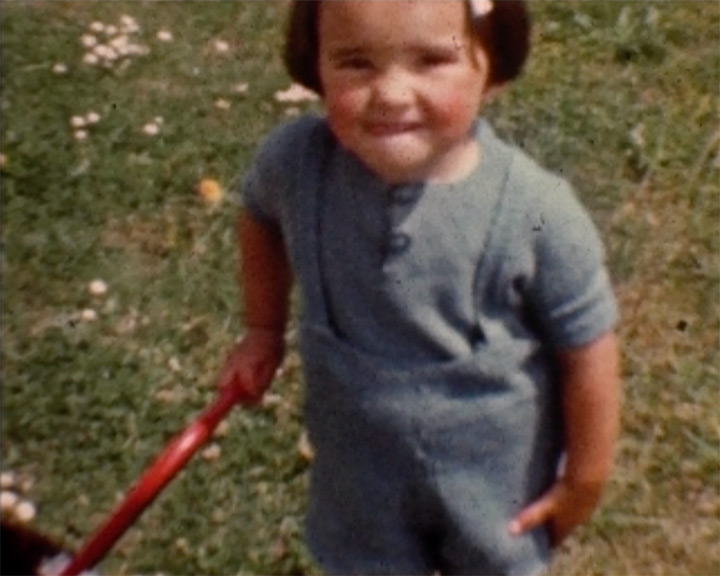 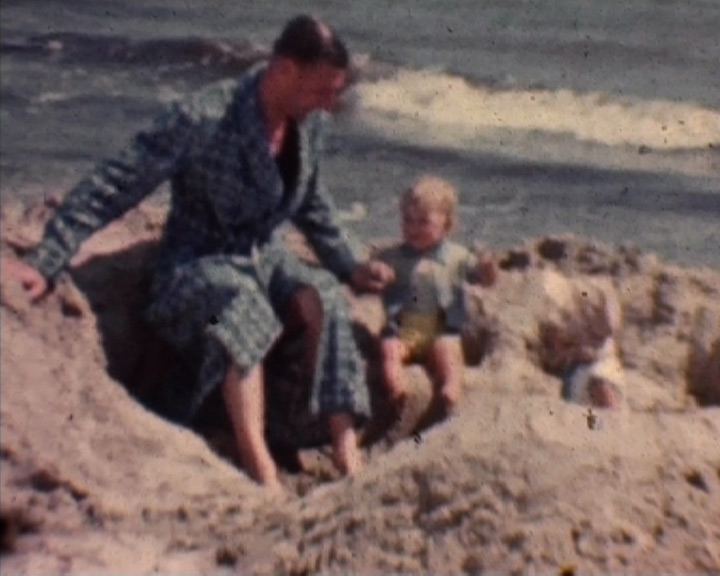 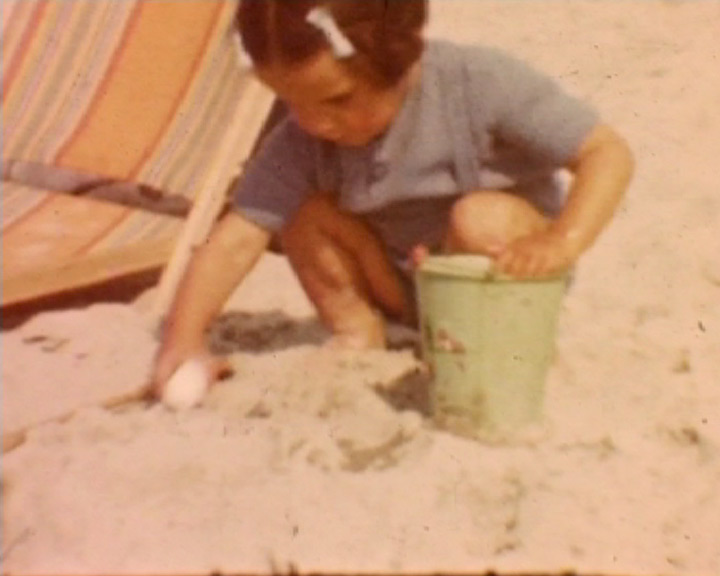 The film opens with the title 'Rosemary' written in sand, and then shows the new baby held in her mother's (Amy 'Peggy' Gowlland) arms outside the family house, and being weighed on scales. The family go on an outing to Hever [where Peggy had grown up and where she and Geoffrey Price Gowlland married in 1934]; there they walk through gardens. A section of colour film shows the family back at home, in the garden; Rosemary is held by her mother, sits in her pram, plays plays on the lawn and begins to crawl. Rosemary also begins to learn to walk supported by her mother.

Returning to black and white film, the family are again seen in the garden, Rosemary continuing to crawl, and playing with her mother. The family then take a trip to Wisborough Green, near Petworth, to the home of the co-director of family firm 'Gowlland Limited'. The Gowlland's sit in a garden with another family and their young baby. They take a walk through gardens, and Rosemary plays in a playpen. Rosemary's mother again encourages her to walk, holding on as she tries to take steps. The two families take a trip to the seaside at Middleton, near Bognor Regis. Mrs Gowlland is seen knitting on the beach and Rosemary's father and mother both play in the sand and paddle in the water with Rosemary. Back inside the house, both babies play on the carpet. With the same family, later in the year, the couples go for a walk with the children in prams. Scenes in the garden show the families together and Rosemary, now walking, with her mother holding onto her with reigns. At Christmas time in 1938, Rosemary walks in the snow in the garden; is shown the Christmas cards and tree; and plays with her new toys. A title reads 'The End' written in small stones.

The next set of films (in colour), show the family in the garden in the spring of 1939. Rosemary, now walking independently, plays in the garden and 'helps' her father with the gardening. Returning to visit the family in Sussex again, in the Summer, the children play outside, watched by their parents, and visit the beach at Middleton-on-Sea. Back at home, Rosemary plays at gardening again, plays with her toy horse, reads a picture book and dresses up in a hooded rain coat. Finally, Rosemary holds up a wooden sign reading 'The End'. 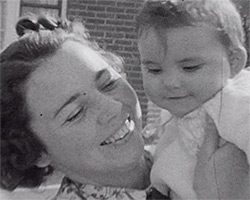 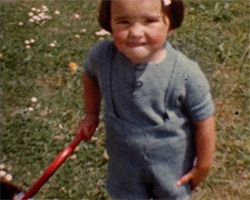 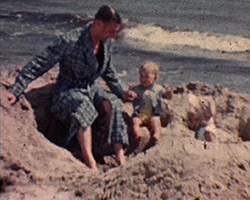 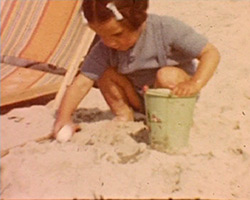