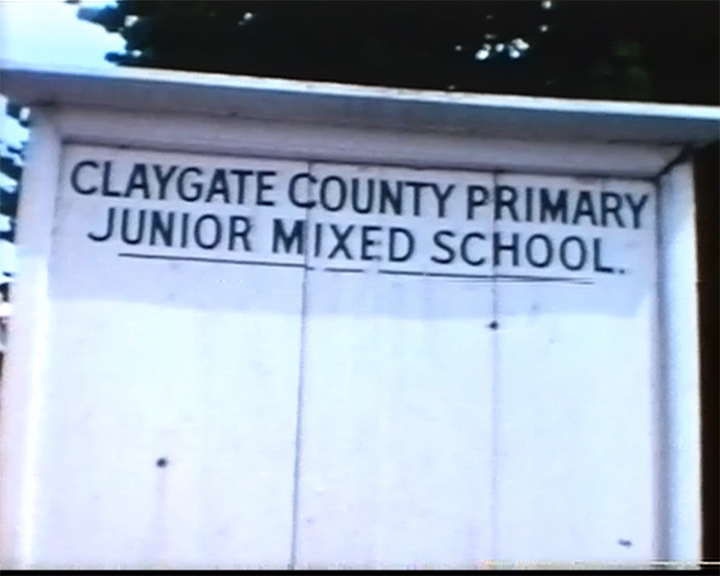 This amateur film records various stages in the construction of a new building for Claygate County Primary Junior Mixed School. The building work resulted from an increase in pupil numbers during the 1960s.

The film opens with an image of the sketch site plan for the new school building. This is followed by shots of the woodland site in the Firs grounds. Diggers are filmed at work, clearing the land. The modern, one-storey building is filmed at various stages of construction. Now completed, the film-maker films interior shots of the building, including the office-spaces and one of the corridors. A class of children work at their desks in their new classroom - a music lesson takes place in the hall. There is also a gathering of adults. The playground plays host to a Netball match. Outdoors break-time ends and the children file back into the building. 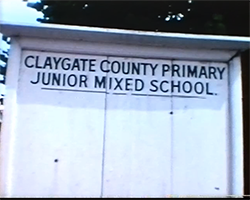