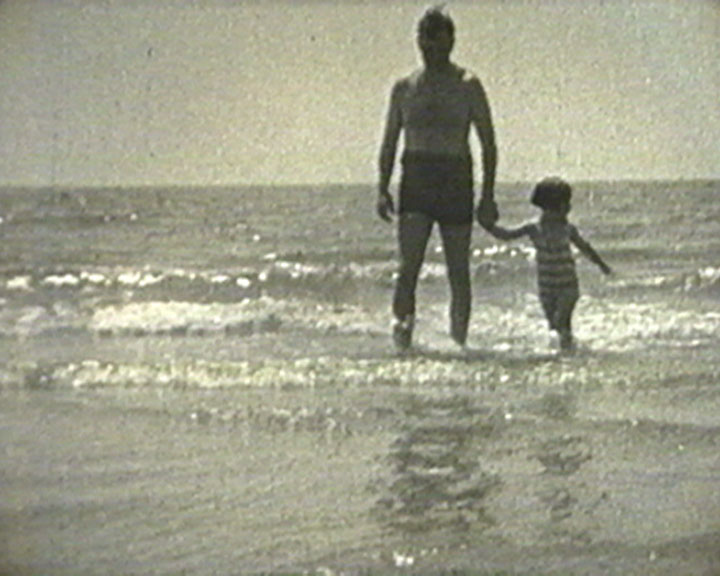 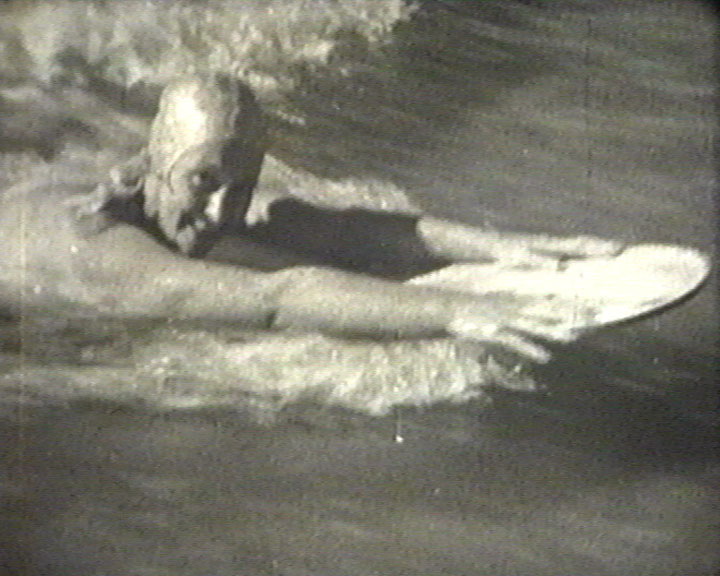 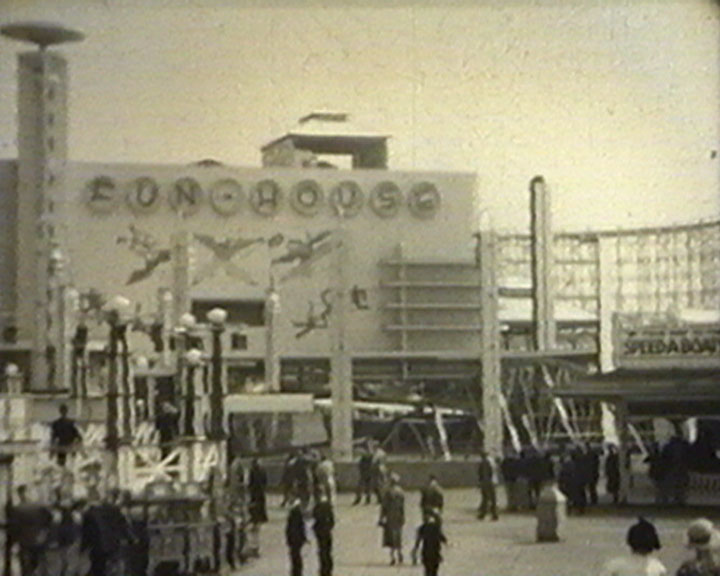 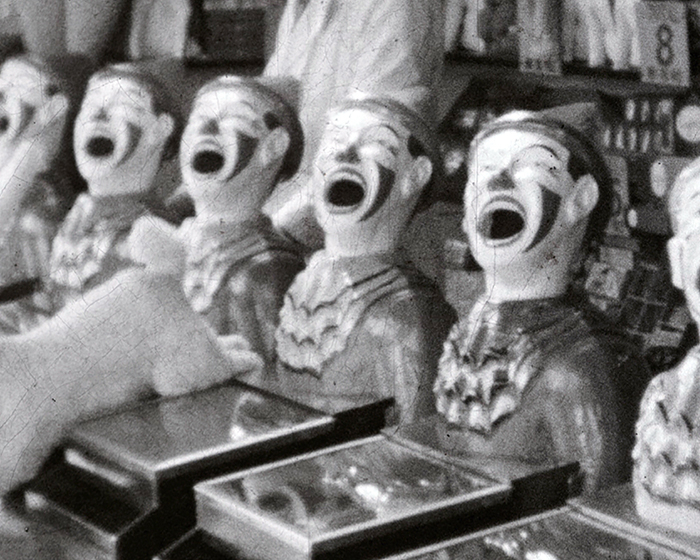 The film begins with scenes of Kathleen Emberton and her young daughter Jocelyn paddling and playing in the sea. Father, Joseph Emberton, also plays with his daughter in the water. On the beach, mother and daughter dig in the sand and build a sand castle. Panoramic shots of the beach show a few people on the sands and some scenes of people playing games on the beach. Jocelyn and a boy play with a ball on some grass. Mother and daughter sit in an open top car; a short scene shows the family, including the grandparents, eating lunch. Children play in the cove and dig in the sand, the family dog stands on the rocks. Shots looking down on the beach show the rocky foreshore and people in the sea with simple wooden surfboards. Kathleen Emberton is seen surfing/body boarding.

The film then shows the family enjoying the rides at Blackpool Pleasure Beach. Many of the buildings and rides had been designed by Joseph Emberton himself, in a modernist style in the 1930s. The film focuses particularly on many of the structures Emberton had designed including the recently completed 'Fun House' building, and the roller coaster; lingering on details and architectural features of the buildings. Shots also show the mother and girls riding on a large scale model railway and the girls playing on some children's rides. The film ends with father and daughters on a boating pond and a game at the fun fair. 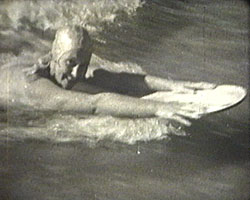 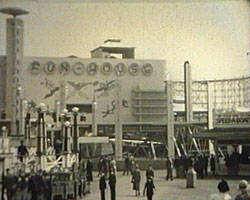 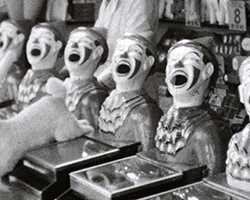