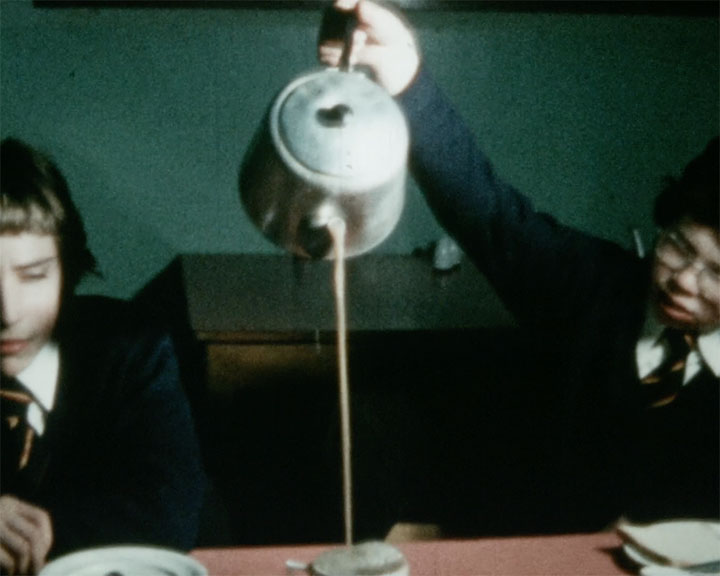 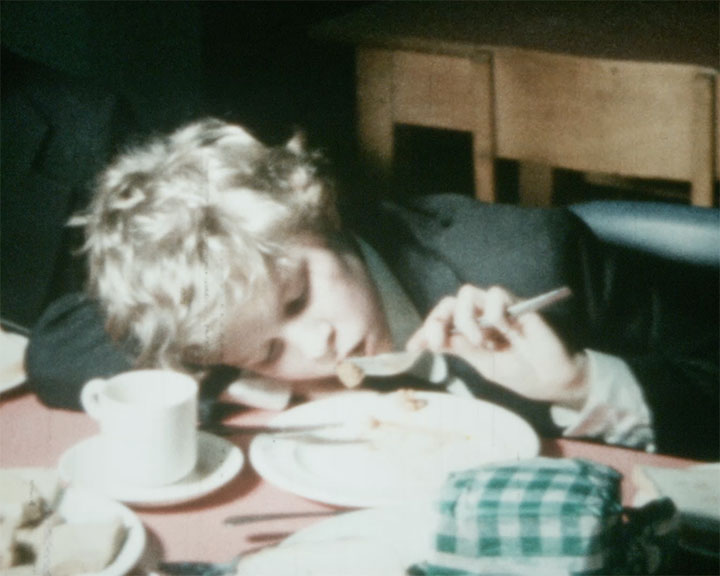 'This was the most popular film of all! The boy's table manners were not always impeccable, so this film was made, supposedly to demonstrate how NOT to behave at the table. Perhaps it was enjoyed more than it should have been...'

Cutlery is laid out on a school table, arranged to spell out the title of the film. Boys sit at a table, leaning over each other to reach the butter and combing their hair at the table. Some of the boys wear hearing aids. They eat from the table and their hands, stand up, shouting and waving their arms around, yawn at the table, pour too much tea into a cup, blow their nose at the table, push each other and scramble for pieces of toast when a plate arrives on the table. After each shot intertitles read 'You?' and 'Is this you?' The table is seen, littered with dirty crockery, after the boys have left. 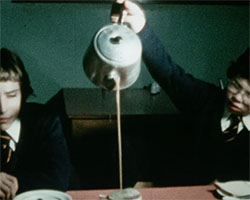 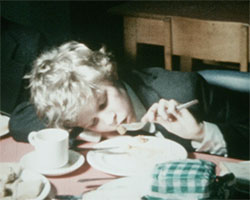