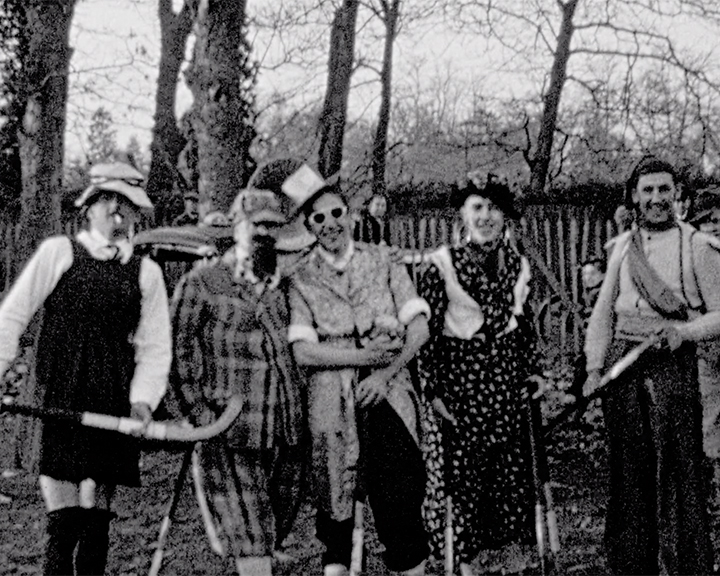 The film opens with a group of girls dressed in Highland dress as a marching band and crowds gathered to watch the many varied events including the arrival of a celebrity in a fur coat met with a bouquet of flowers, a parade with marching bands, a football match, and demonstrations by the fire brigade and Woodham & Byfleet Division St John's Ambulance lowering a casualty out of a window above a shop front.

Later a group of men dress in fancy dress clothing play a Hockey match, and E. Rogers and Sons lead a model aircraft flying demonstration for a group of children on the playing field.