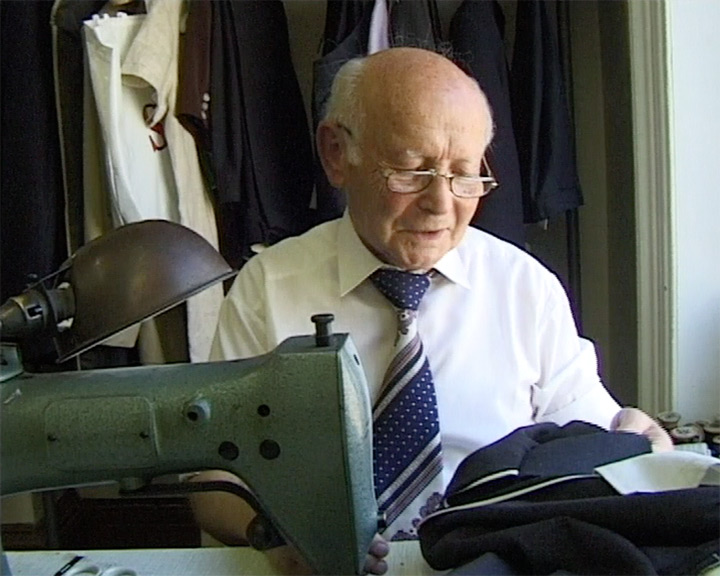 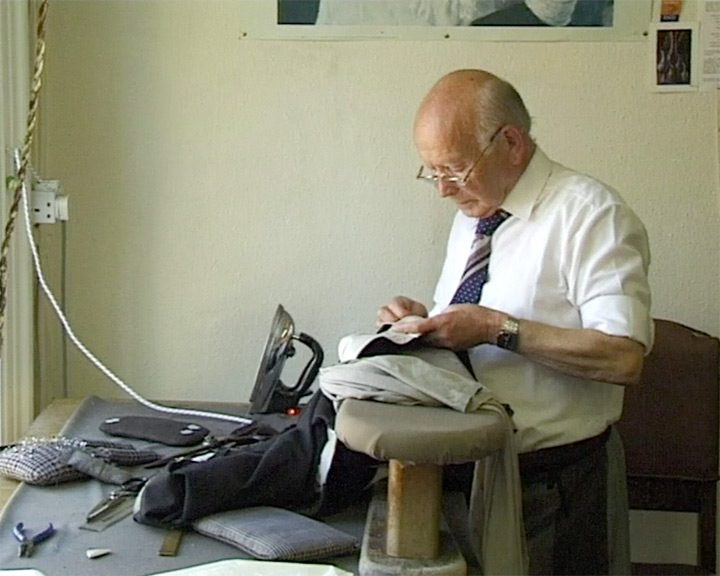 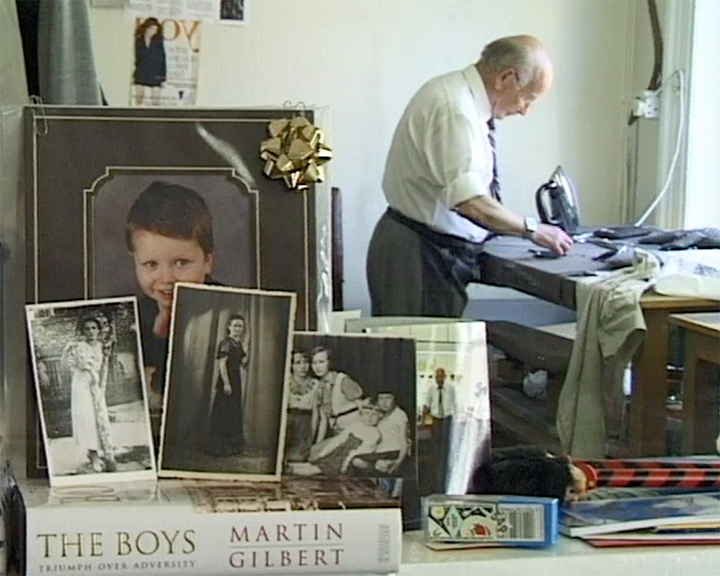 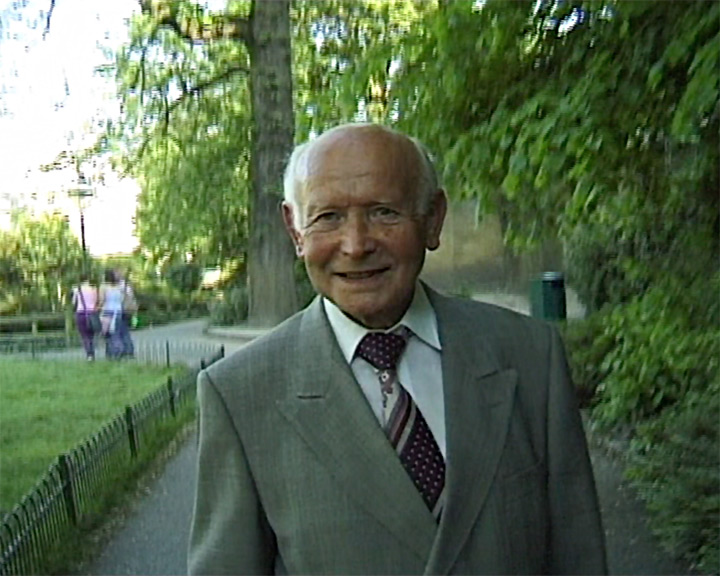 The film starts with a shot of the door to Alfred Huberman's tailor's workshop in Hanningtons department store, Brighton. Views from the street show the outside of the store and the film returns Mr Huberman unpicking stitches in his workshop (some traditional music is used to accompany the film). Mr Huberman is seen working on an alteration, cutting fabric and using his sewing machine in a room decorated with family photographs and memorabilia.

Mr Huberman explains that the trouser repair he is doing is quite a skilled job, but that it means the trousers can be worn again and not thrown out. Mr Huberman talks about who the the clothes belong to and says his clients come from all over Sussex. As he works to finish the piece, pressing the garment with an iron, he talks about how he discovered he had relatives in Brighton when he first came to the UK as a refugee in 1946. When asked about the impending closure of Hanningtons store, he talks about what he'll do when it closing down. He points out that he could have retired years ago but 'still felt useful'. He adds that he doesn't like the idea of being uprooted, but thinks he'll still do a little bit of tailoring work from home.

Mr Huberman talks briefly about some of the interesting people he's met through the job, while he works at pressing the garment, using 'a damp rag' to help with the pressing. Huberman talks again about Hanningtons closing down and what the other staff are doing. He talks about some trousers he will be altering next and how he is lucky to have had the view of Brighton's North Street and Pavilion Gardens from his workshop all these years. Many of his customers have known him for years, 'they know they can always find me here'. He talks briefly about arrangements for packing up his things to leave the workshop in two or three weeks.

Mr Huberman then talks about a group of children in a photograph including himself. The photo was taken at the camp where they had been held and where they were liberated on May 8th 1945. He talks about how his children and grandchildren should learn about what happened. Whilst he continues to sew and press the garments, he describes how he found out his sister was alive and living in Paris but sadly died of cancer in her 50s. He reflects on the remainder of his large family with many cousins, uncles and aunts, and how these and almost all of the family perished in the war, including his four other siblings, his parents and his school friends. He says he doesn't want to forget their names and tries to repeat the names of his cousins as a way to remember them all.

Mr Huberman is asked if he tells his customers about being a holocaust survivor, and he says he makes a point of always telling his customers about his past in the camps. He's asked why he feels it's so important to talk about the Holocaust. He replies 'If we don't who will?'. He says soon there will be no one left who experienced it and it's important to hear it from those who experienced it. The film then shows him leaving the store at the end of the day. As he walks through the Pavilion Gardens, he says he doesn't want to completely retire as he needs to keep some activity going.

The end credits state that 'Hanningtons closed in June 2001 and that Albert Huberman continues to work, part time, from his home in Brighton. 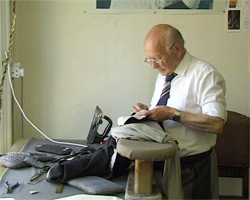 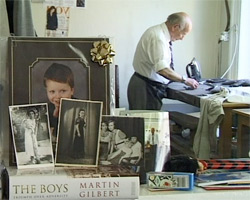 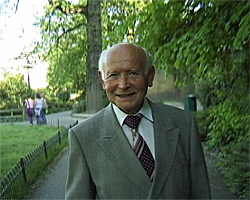 Alfred Huberman was a Holocaust survivor and master tailor. Born in Poland in 1927, as a child during the Second World War, he was separated from his family and sent to a series of concentration camps. Most of his family including four siblings and his parents died at the hand of the Nazis. After liberation in 1945, Alfred was sent along with a group of other children who had survived the camps, to Windermere in the UK. After finding distant relatives, Alfred started a career in Brighton as a tailor's apprentice and worked at the Hannington's department store until its closure in 2001. Further information about Alfred Huberman's life and legacy can be found at: http://alfredhuberman.com/