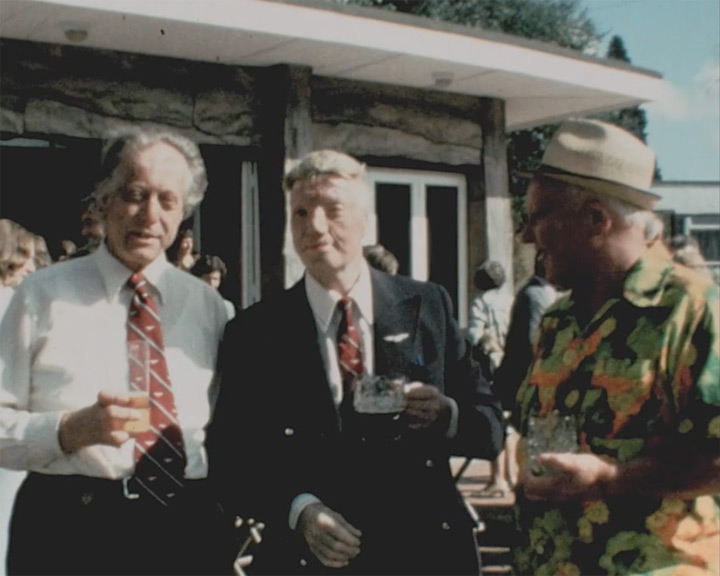 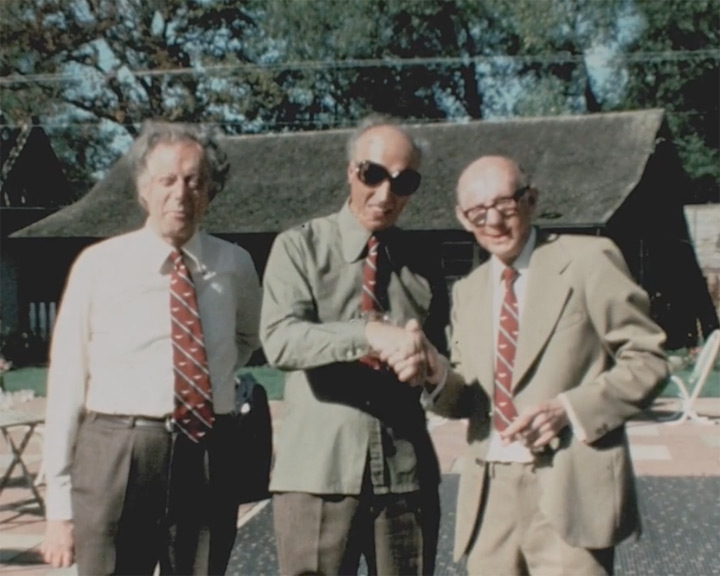 A collection – comprising several thousand objects including equipment, surgical instruments and prostheses, photographs, paintings and other memorabilia from the time of Sir Archibald McIndoe can be found at East Grinstead Museum.