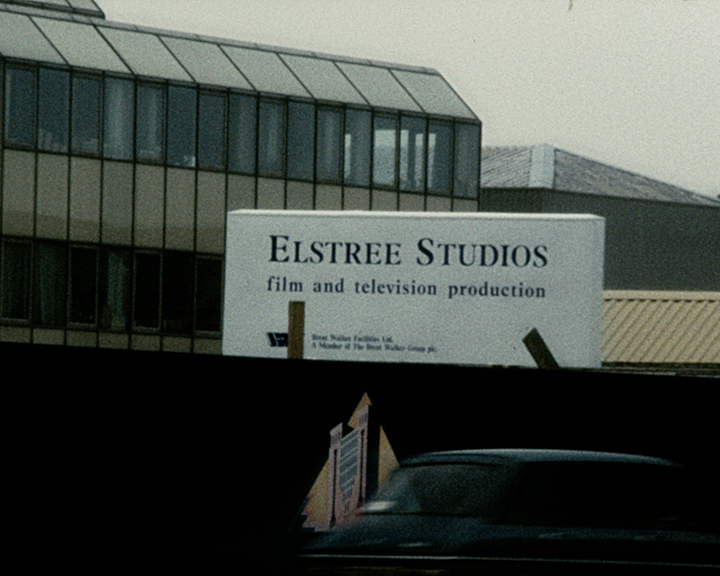 The film opens with views of a derelict looking Gate Studios, followed by shots of various sites on the Borehamwood studio complex. The Gate Studios name can just be seen at the top of the building. Amid many demolition warning signs we see more modern studio buildings on the Shenley Road. There follows a view of recently cleared ground where older film stages, adjacent to the nearby Gate Studios, have recently been demolished.

The film ends at a summer fete at Bridge Primary School near Canterbury with scenes of horses in a field, a white enclosed trailer, with a cordon around a Formula 1 racing car, a man in a large white hat standing in front of a Craft stall selling raffle tickets; while another man gives change to a lady on the Flower and Plants stall. The film closes with a quick glimpse of someone having wet sponges thrown at them in some stocks, with the words 'The Canterbury tales' written on the front. 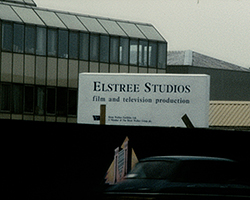 Though the studios featured in this film are known collectively as Elstree Studios, the main complex is in Borehamwood. The Gate Studios, which feature prominently in Alan Stingemore's film, were opened in 1928 and continued in production until the early 1950s. One of the more well known films made there was 'Odette' starring Anna Neagle and Trevor Howard. The last film to be produced at the Gate Studios was 'John Wesley' in 1954 after which the studios were taken over by Harkness Screens Ltd, becoming a factory for the production of cinema screens until 2004. In 2006 the studios were demolished to make way for a residential housing estate.