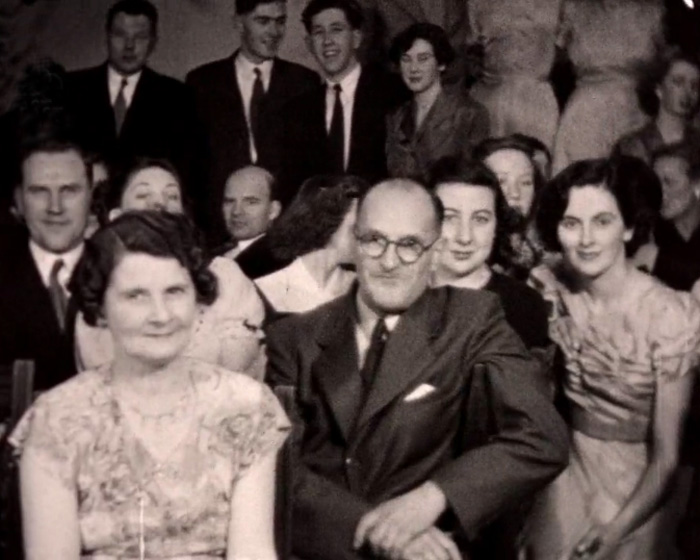 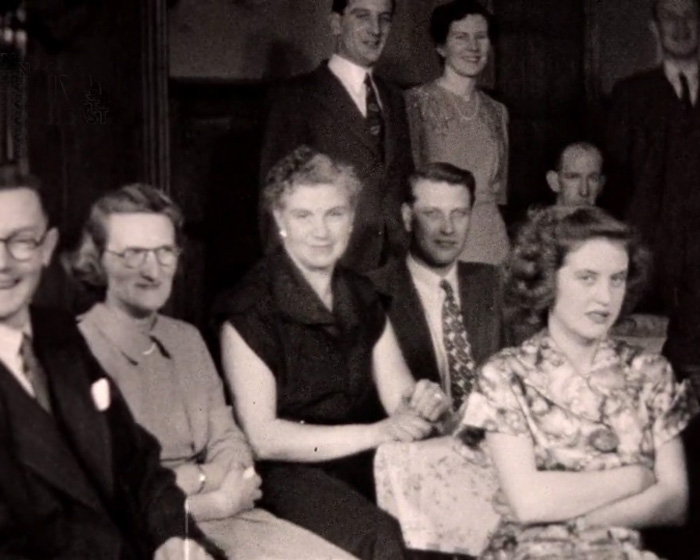 This film shows people and activities at a staff dinner and dance for the firm, A J Stanton and Company Limited, including a formal dinner, amusing party games and a long group portrait.

The film opens with a heading PBM Production Present, and shows a sign on the wall which reads 'A J Stanton & Company'. The titles sequence uses a book that is slowly opened with pages reading 'May I have The Pleasure'; 'a colossal masterpiece on the occasion of the First Staff Dinner and Dance of A.J.Stanton and Company Limited at the County Hotel on that Hilarious Saturday January 19th 1952'.

People are filmed sitting at tables whilst soup is being served. The film scans the tables to include all the diners in the room. The film then shows people dancing a waltz. The group then take part in party games including passing a small ring between people wtih straws in their mouths. A long pan captures a group portrait of the people attending the dinner. The games continue with another waltz, this time with the men holding a balloon between their knees while the dance. 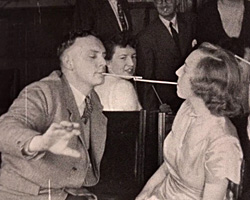 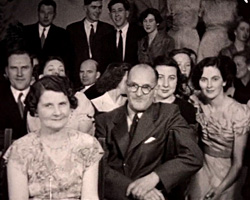 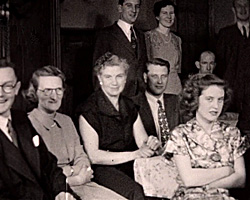