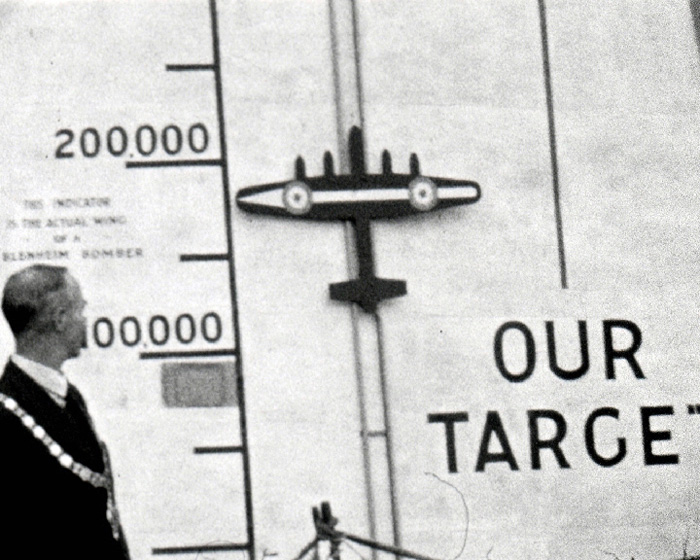 The film begins with uniformed men and women marching along a high street and later on a parade ground, then saluting a high-ranking officer in rank order. Next, young cadets from the local ATC practice parade ground drills before moving to a large park for a military parade. Home Guard and uniformed women salute a fund-raising display in the town - where an aircraft symbolises the amount of money raised by the people of Woking. Young women play various ball games, followed by dancing and further parades in a large open park or recreation ground. 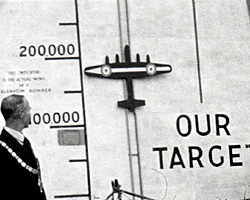