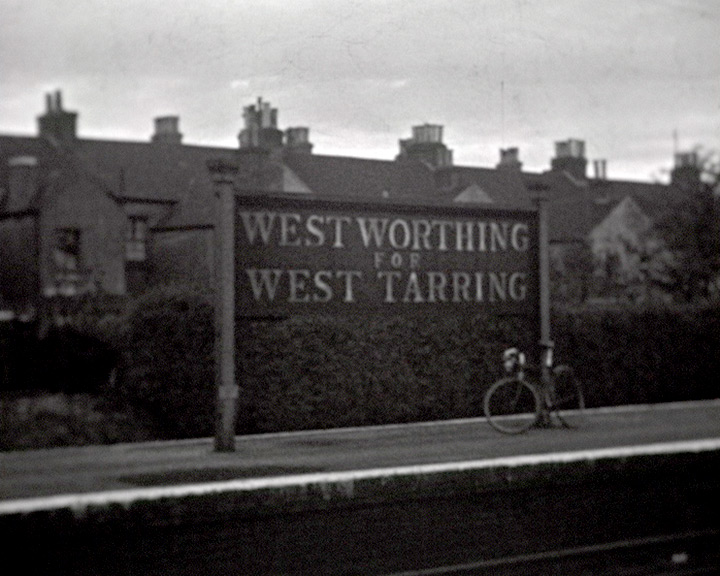 This compilation features various images from four films in the Screen Archive South East collection. These films, made in the 1930s to the 1950s feature local scenes and seaside attractions in the town. The compilation includes:

Roof-top views of Worthing and the level crossing, followed by street scenes in a snowy town centre and a fire engine on call 3379 - Sussex and Hampshire Scenes (1930s) - Eric Sparks

Punch and Judy, followed by views from the beach and the boating pond 8051 - Sussex May 1956 - film-maker unknown 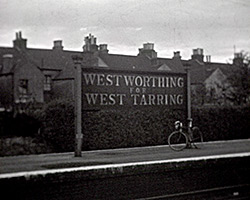