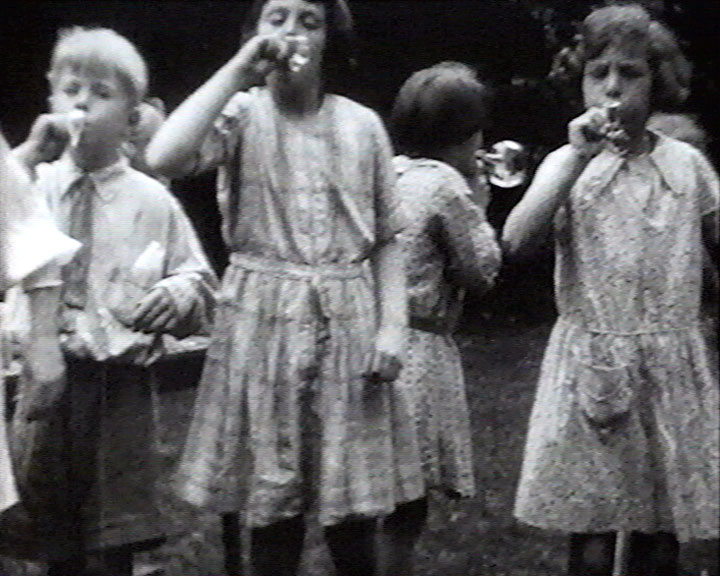 Children at school in Bognor Regis in a 1970s educational film. [3979 - Learning for Earning (1977) - The National Savings Committee and the College of Education Bognor Regis] 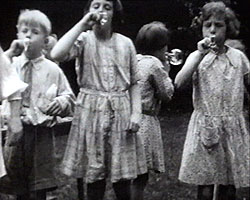