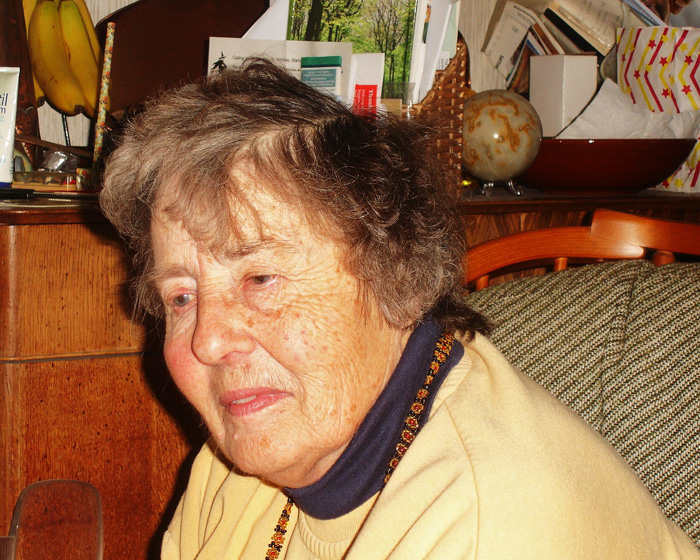 The film compilation includes Jean Lambourne and Kathleen Robinson's memories of wearing gas masks and going into school air raid shelters, coupled with colour footage of children at a Sussex school in 1940 taking part in an air raid drill. 'Kay' talks about the family 'table shelter' and hiding under the stairs at home during air raids whilst footage of a Morrison shelter is shown. Donald Higham talks about his time as a member of the Home Guard, and using broom sticks in place of rifles. This is accompanied by colour footage of West Sussex Home Guard training sessions. Audrey Pymm talks of how she joined the Women's Land Army, against her parents' wishes; shown with footage from a Ministry of Information film about war-time farm work. The film finishes with John Gowlland's memories of the end of the war coupled with his own father's family films of VE Day preparations.