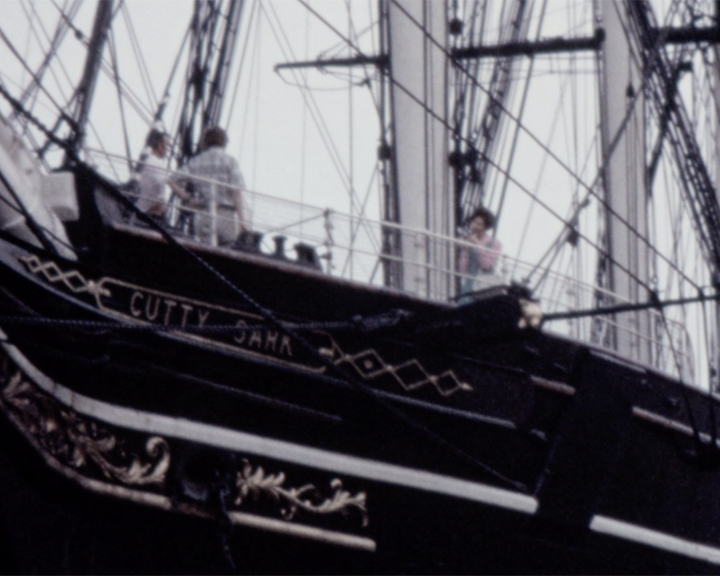 The film opens with a visit to Sissinghurst Castle, gardens and farm. Next the family are seen playing on Margate beach and watching the mechanical toy exhibit. The children are filmed (in slow motion running) in their garden. A visit to a working hop farm follows with the children picking hops and viewing the mechanised systems in the oast house on show. Animals are filmed in close-up at London Zoo that includes the Penguin Pool and Elephant House. More scenes follow of children playing in a domestic garden.

At a north Kent pier the 'Queen of the South' cruiser boat arrives and passengers disembark and board. Scenes of a large freighter Norro and Ragni unloading goods and views of the river and its traffic are filmed from onboard as the boat makes its way along the River Medway passing Rochester Castle and harbour before returning to the pier.

The family visit Knole Park and stroke the deer. Back on-board a boat on the River Thames, they pass under Tower Bridge in London and visit the Cutty Sark at Greeniwch.

Scenes at New Romney Station follow on the Romney Hythe and Dymchurch Railway that include the Winston Churchill engine in service, signals and points in manual use and views from on board a train carriage.

More domestic garden scenes follow with a playful young puppy followed by family members playing with that same puppy as an older dog on a woodland walk in Detling.