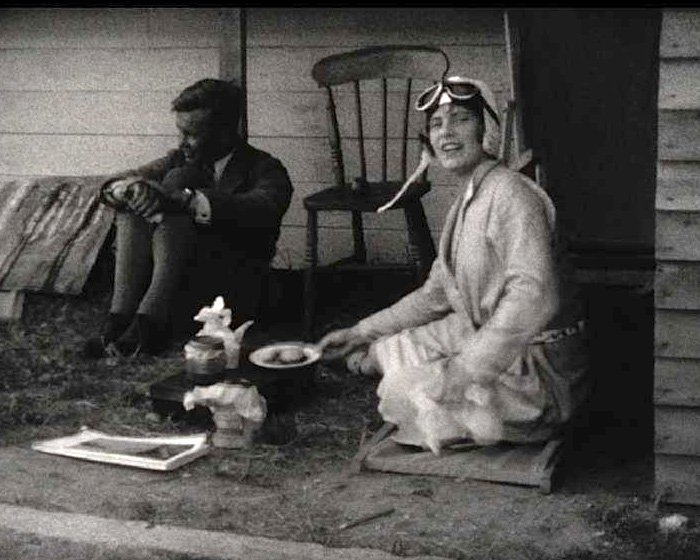 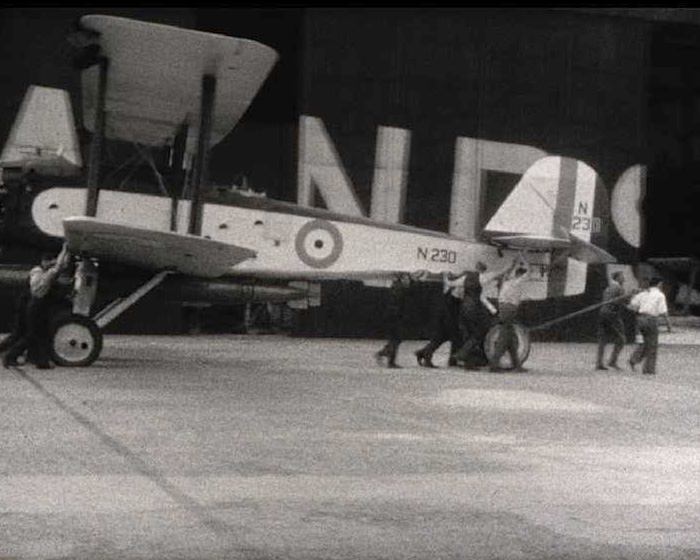 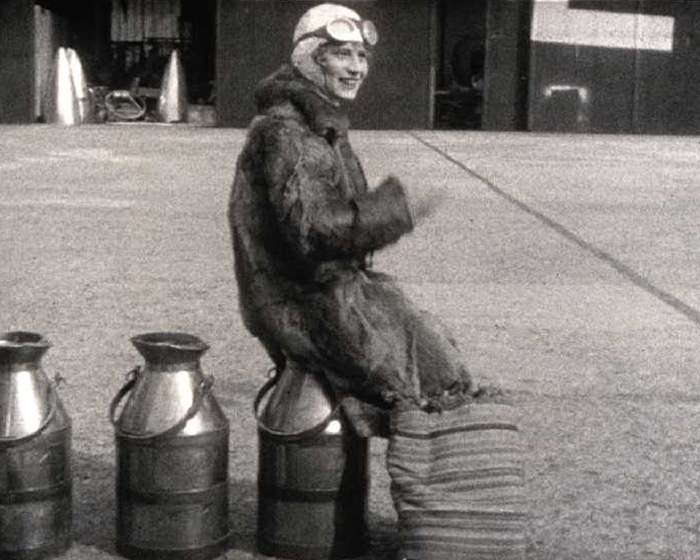 This film shows Violette (Violet) Cordery relaxing before her time trial attempt (with sister Evelyn). This is followed by a bi-plane (Vickers Vilderbeast N230) in the air and on the runway, and being slowly manoeuvred by tractor into a hangar at Brooklands.

A compilation of scenes follow of the time trial with the Invicta car passing at speed and stopping to be refuelled by the team on the racing track and an individual portrait of Violette or Evelyn standing on the track as the car passes at speed, wearing a heavy woollen coat.

On a nearby hangar door a sign reads: "The MotorCycle" as the car passes. Portraits follow of Violette or Evelyn sitting on a row of gasoline tanks in a fur coat, hat and racing goggles following a race.

The film closes with a shot of the two female drivers posing for portraits next to the Invicta car with several of the track crew and staff. 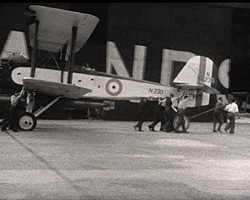 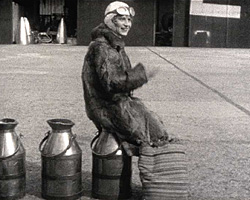 A Vickers Vilderbeast N230 features in this film sited on the Brooklands airfield, ca. 1928-1929 when the aircraft was being tested.