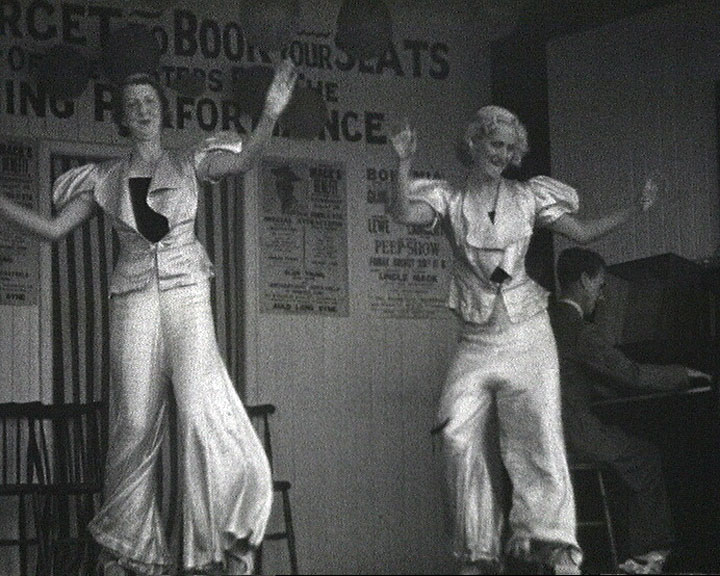 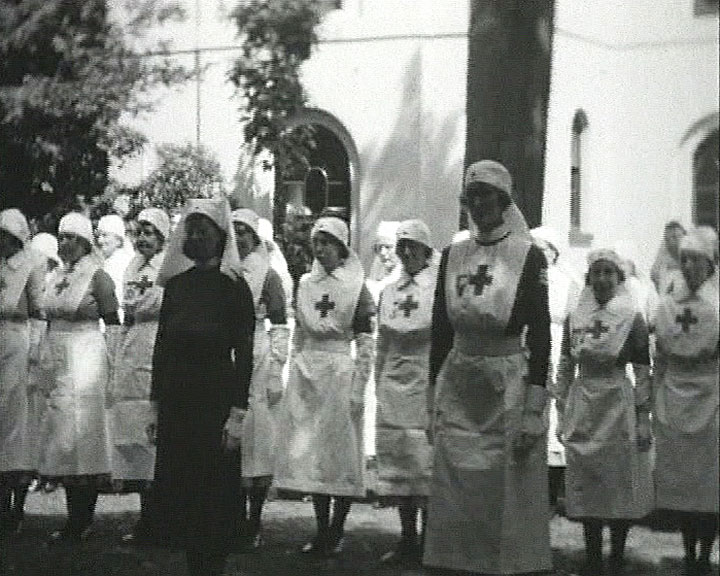 The film opens with panoramic shots of the seafront and crowds on the beach, filmed from the cliff tops. Scenes of variety acts held for 'Uncle Mack's Benefit' in 1936, include performers from Broadstairs' 'Bohemia' and 'Pavilion' Theatres, alongside Uncle Mack's Minstrels performing their song and dance routines. There are brief shots of an Armistice Day memorial ceremony held in the town, with flowers laid at the memorial. Rough seas and the aftermath of a storm on 'Joss Bay' and Broadstairs' main beach, 'Viking Bay', are filmed. People on the beaches look at the debris whilst others salvage items from their uprooted and damaged beach huts.

Exhibitors, laden with flowers, arrive at a flower show at St. Peters Parish Hut. This is followed by a display put on by Red Cross nurses outside the Pierremont Hall; The title reads "Red Cross inspection by War Office". The military style inspection is followed by demonstrations of first aid techniques put on by the nurses, including helping a patient whilst wearing gas masks. The film closes with scenes from Broadstairs Dickens Festival (possibly filmed in 1937, the first year this event was held, and the centenary of the author's visit to the town). Locals at Dickens House and Bleak House are dressed as Dickens characters, and a production of David Copperfield is staged in the open air. 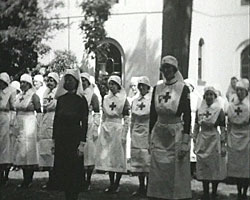 Fashion Notes: The film shows the costumes worn at a variety act. This includes a Pierrot type costume worn by a minstrels act and a satin bell-bottomed trouser suit worn by female dancers. This film also illustrates men in work clothing and Red Cross nurses in uniform.