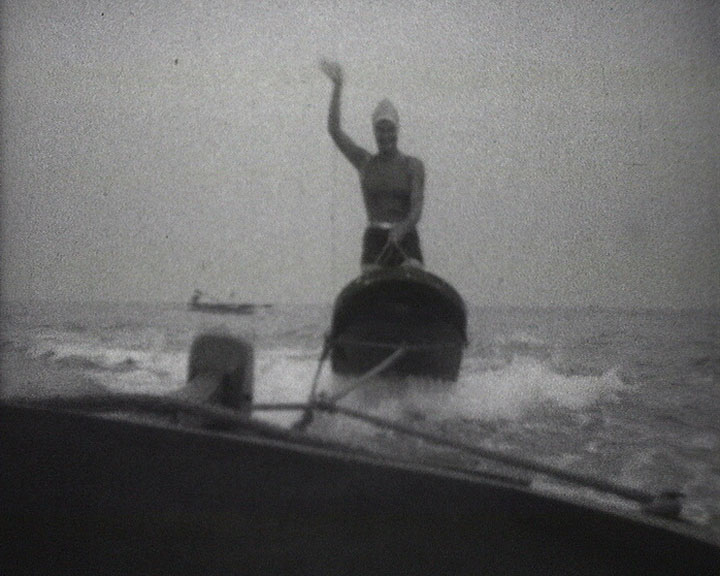 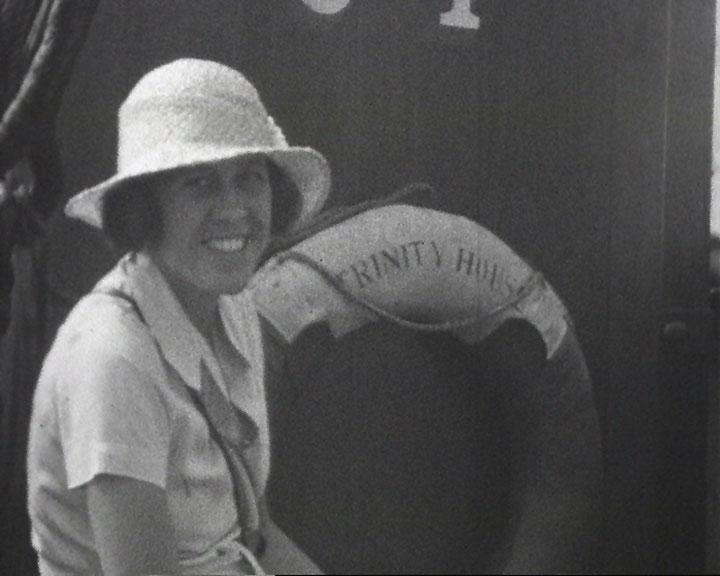 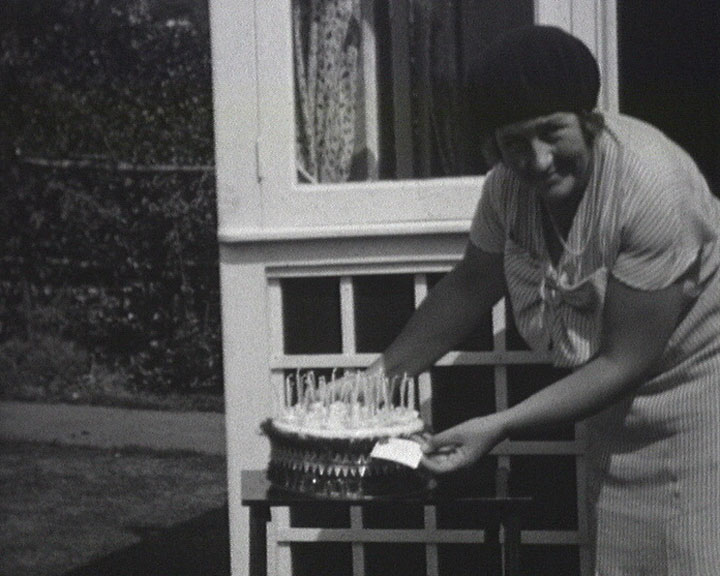 The film opens with scenes from Broadstairs Water Sports event in 1927 (later renamed Broadstairs Water Gala) including groups of people on shore and scenes of boats, games and activities on the water. A woman water skis using a board (wakeboarding) from the back of a motor boat. Uncle Mack's minstrel's perform on their beach front stage in 'blackface' makeup and clown outfits, playing instruments and singing. A sequence then covers the "1928 Broadstairs and St Peters Angling Society, Fourteenth Annual Festival". The camera captures scenes of the men in boats, line fishing, and the competition judging back on shore, where officials weigh and measure the catches.

Various short scenes follow including; the beach in winter, the Graf Zeppelin flying over Broadstairs, aeroplanes overhead and seaplanes taking off. At Louisa Bay, a tug pulls a beached sailing ship 'The Corbiere' away from the sands. Members of Enid Brigg's family and friends take a look around the 'North Goodwin' light ship; and on George V's Jubilee day 1935, a group of boy scouts are filmed climbing a large unlit beacon at North Foreland.

The final section of the film, shows "Uncle Mack's Benefit 1935, 40th Year". Enid Briggs herself shows off a large cake topped with many candles. This is followed by scenes of the audience on the sands, a puppet show, Uncle Mack and his troupe performing and receiving an award. The 'cake' is then revealed to be hollow and full of streamers which Uncle Mack throws into the audience. 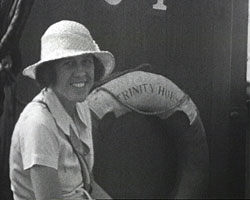 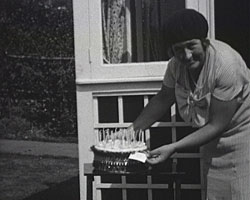 Uncle Mack features in a number of other Enid Briggs’ films such as [Uncle Mack’s Minstrel Seaside Show] (1927). Uncle Phil, a performer with Uncle Mack in the late 1930s, also appears in At the Sign of the Ram and Gate (1957).