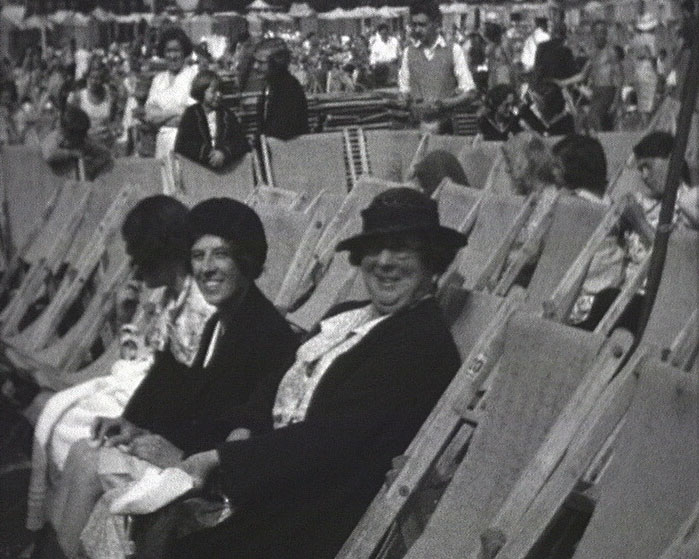 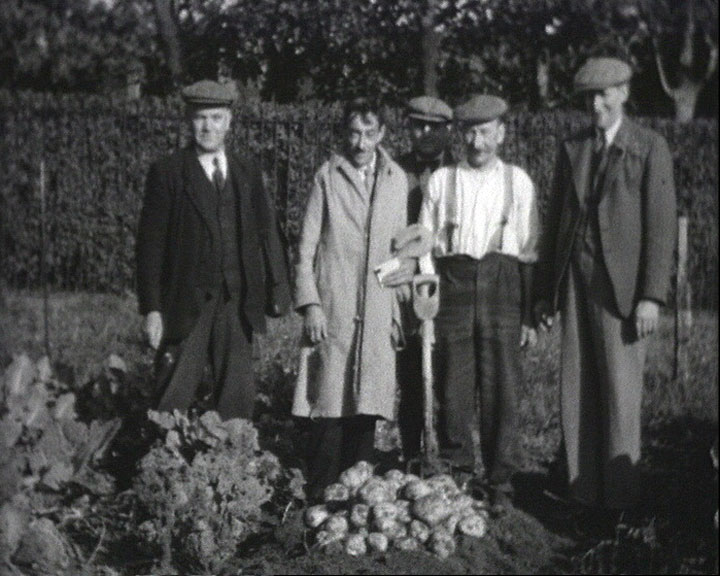 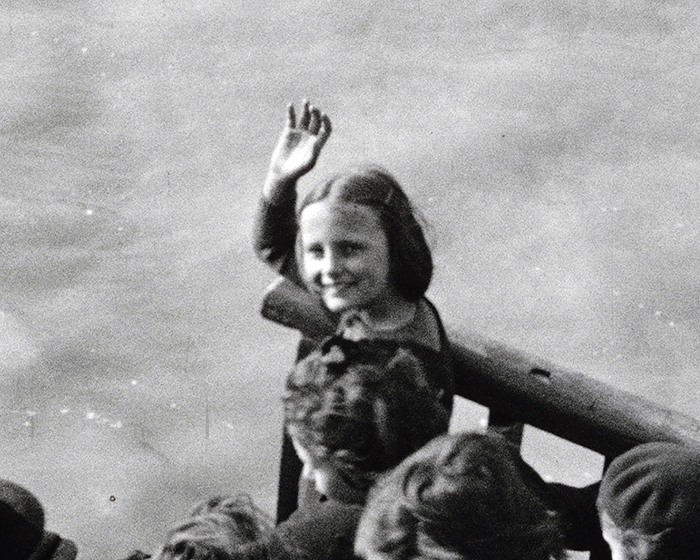 The film opens with the title "The Main Bay" and shows scenes of Broadstairs' main beach, 'Viking Bay', including people swimming in the sea, boys diving from a platform into the sea, and boats in the water. Enid's sister Phyllis Briggs is filmed swimming and waving to the camera. A group of women, including Phyllis, take seats on deck chairs in the audience to watch a show of 'Uncle Mack's Minstrels' on stage on Broadstairs sands. On the stage, the five minstrels with 'blackface' makeup and clown outfits, play instruments and perform a song and dance routine. Further shots of activity on the beach include, rowing boats dropping off passengers on the shore and people diving into the water.

A title announces "'White Night' on the Jetty" - this is an evening performance on Broadstairs jetty of Uncle Mack's minstrels without their usual 'blackface' makeup. The minstrels mingle with people waiting for the performance. Another title "Heavy Weight Potatoes, crops grown from six potatoes" opens a section showing prize winning potatoes at a local allotment being dug up and shown to the camera. A final title says "Shrove Tuesday. A local custom is free boating". A large group of boys, from Holy Trinity School Broadstairs, in school uniform run along the jetty towards the rowing boats. The boats, now full of children are filmed on the water. Groups of children are filmed getting on on the boats, and waving at the camera. 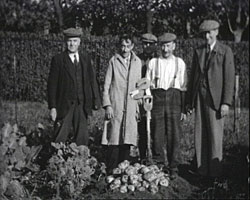 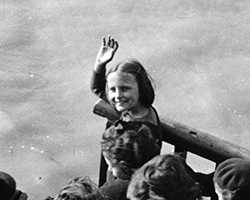