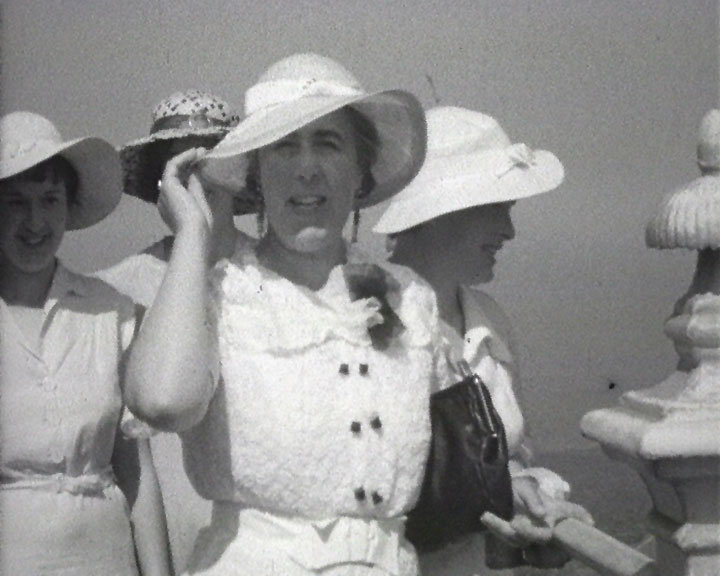 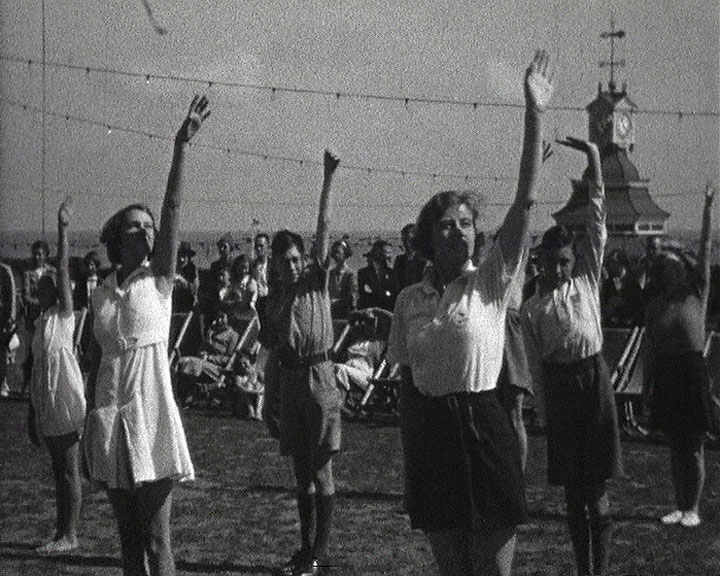 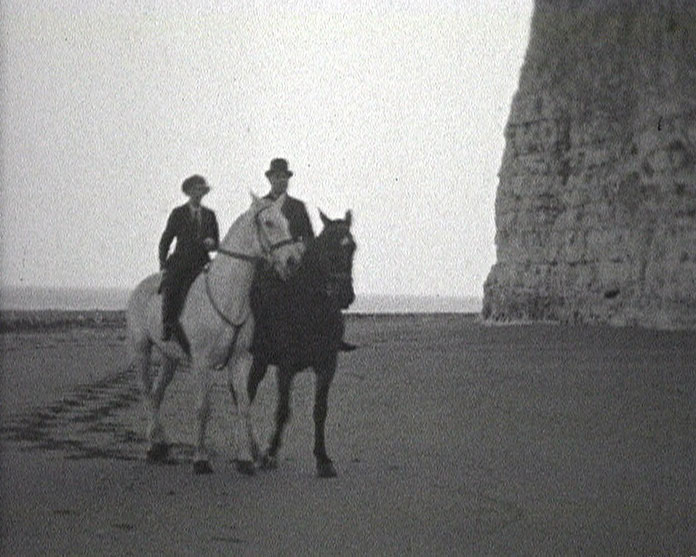 The film opens with the camera panning across Broadstairs cliffs to the North Foreland Lighthouse. A group of women visiting the lighthouse go inside and climb to the top. Scenes of Broadstairs sea front in the summer include children on the promenade and a band playing on the bandstand. A title introduces a section showing 'Miss Bullock's Keep Fit Class' held outdoors. The participants, many of them young children, perform stretching exercises accompanied by music from a piano and watched by an audience on deckchairs. In other scenes, at Joss Bay a woman and man ride horses on the sands, a parade down the High Street meets a crowd gathering outside the Bohemia Theatre, friends depart at Broadstairs station after a stay, and rough waves hit the Jetty (filmed in 1938).

The final part of the film has scenes filmed at an earlier date and has the title "Return of First Contingent of Rhine Army 15th September 1929". This includes shots of the soldiers on board a ship waving to the camera and disembarking at Dover, carrying their kit bags. The final shots show the soldiers at the railway station where they are handed cups of tea from an urn. 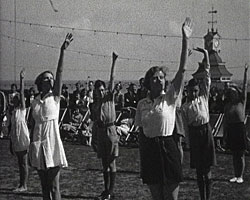 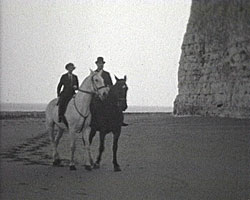 Note: Many of Enid Briggs’ films were edited together at a later date (by others), consequently these films now appear out of chronological order.