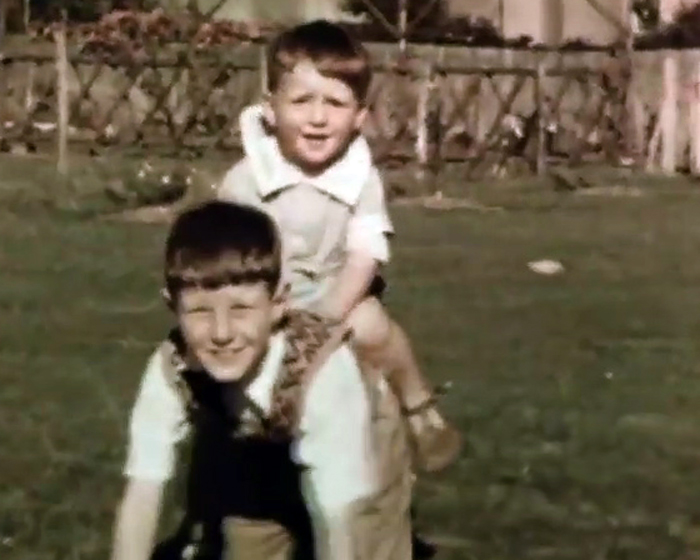 The film begins with views of a garden in full bloom. Following this are various shots of women and children playing on a swing, swimming at the beach, and later walking home still in their bathing suits. There are further scenes at the beach showing a larger family group, in the shade of a parasol, and more swimming; followed by views of roses in the garden. Next is a short scene showing the activities the Ladycross School sport's day, with boys in uniform, and a three-legged race. This then cuts back to the garden where the children are shown playing while their mother does some gardening. This scene is followed by a school fete, showing a play being performed outside by young girls; pony rides, and a balloon race. Cutting back to the garden again, various still life compositions of cut flowers, vases and plates are sequentially set up on a table against a dark cloth background. Further shots show the garden and the child playing on the swing. A short shot of a Scottish (military?) marching band in procession up a residential street ends the film.