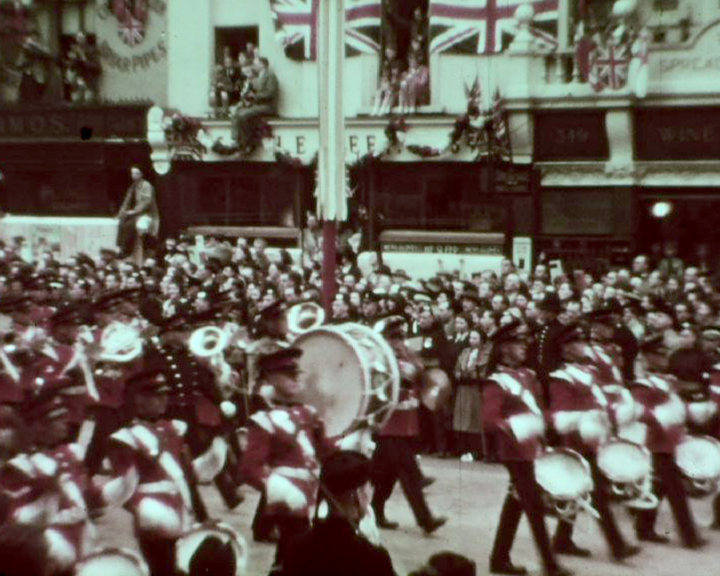 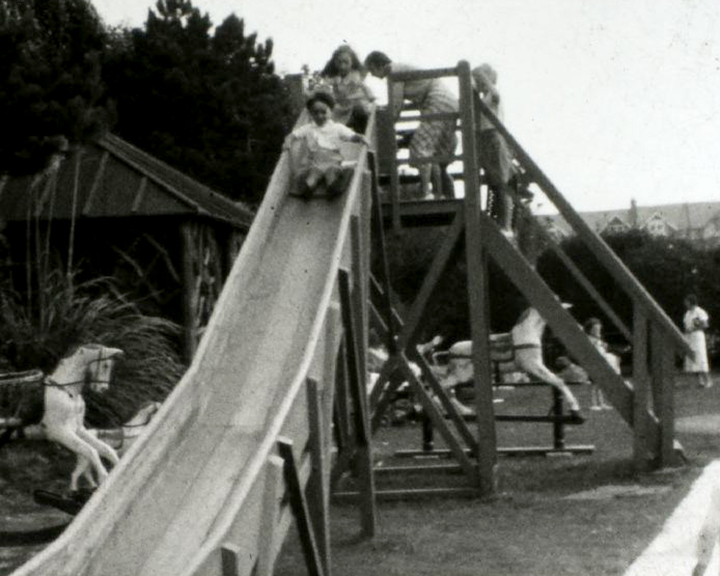 [The first part of this film is not included in the online clip] This edited Home Cinema Release of a Movietone News film documents the Coronation events of HM King George VI in St Paul's Cathedral and standing on the balcony of Buckingham Palace waving to the crowd with the Royal family - Queen Elizabeth (later The Queen Mother), Mary of Teck, HM King George VI, Princess Elizabeth (now Queen Elizabeth II) and Princess Margaret.

[Included in the online clip] The film cuts to colour street views of 349 Oxford Street, London opposite the Spread Eagle Public House, with the family watching the Gold State Coach and numerous mounted and foot military patrols from across the Commonwealth passing down the street. The groups include The Household Cavalry, Grenadier and Irish Guards, King's Royal Horse Artillery, Beefeaters / Yeomen Warders in dress uniform and a procession of State coaches and carriages. The film-maker captures close-ups of the King's Gold State Coach being pulled by white horses with footmen. 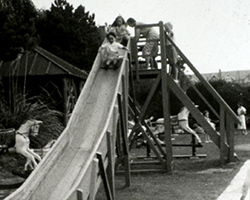