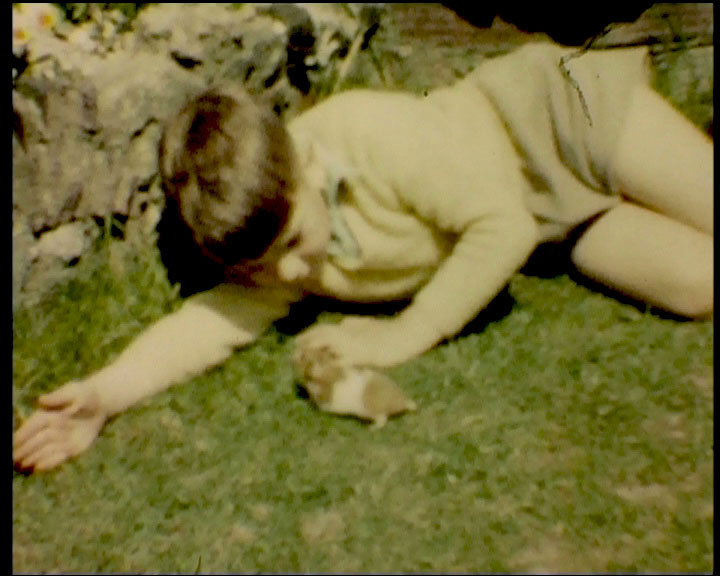 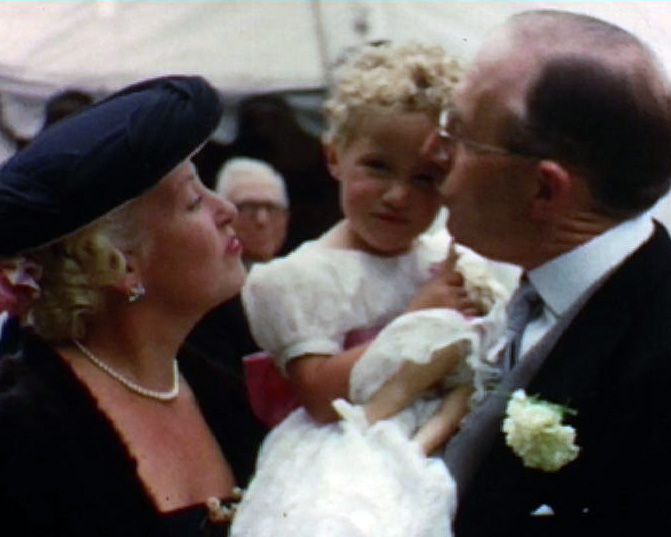 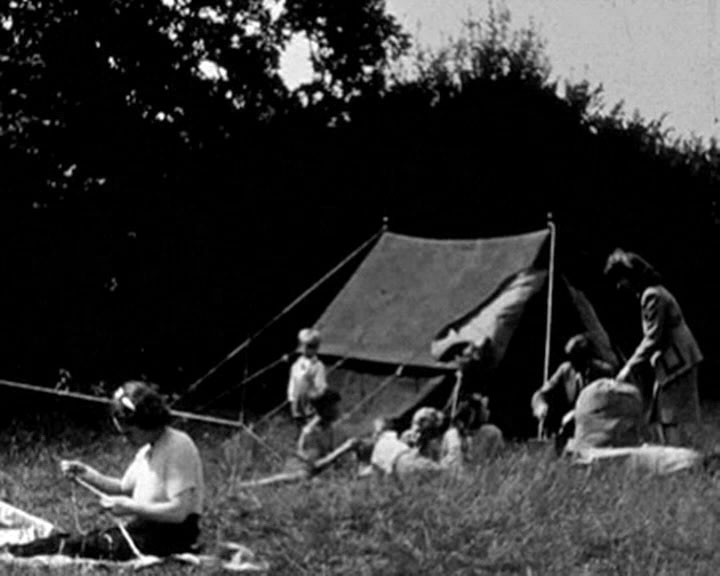 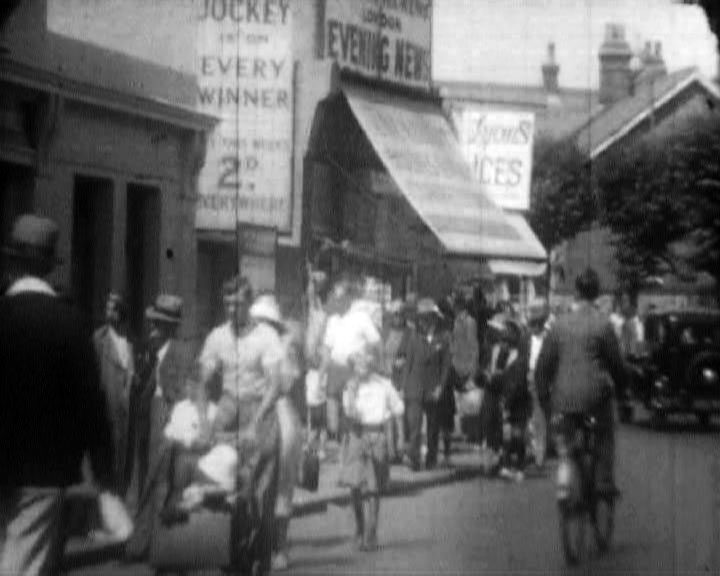 This collection comprises over 50 films offering a unique portrait of life in Bognor in the 1920s and 1930s by Harry Guermonprez, co-founder of the Bognor Regis Film Society. 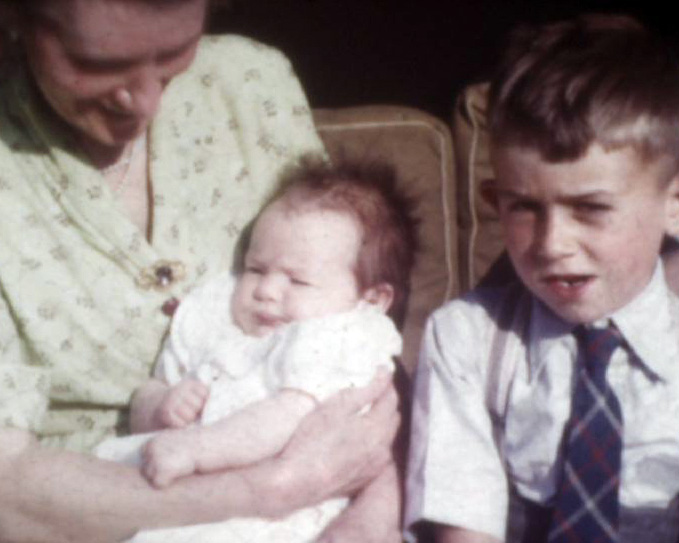 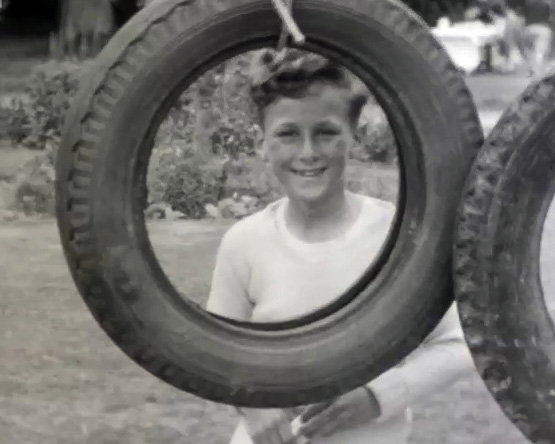 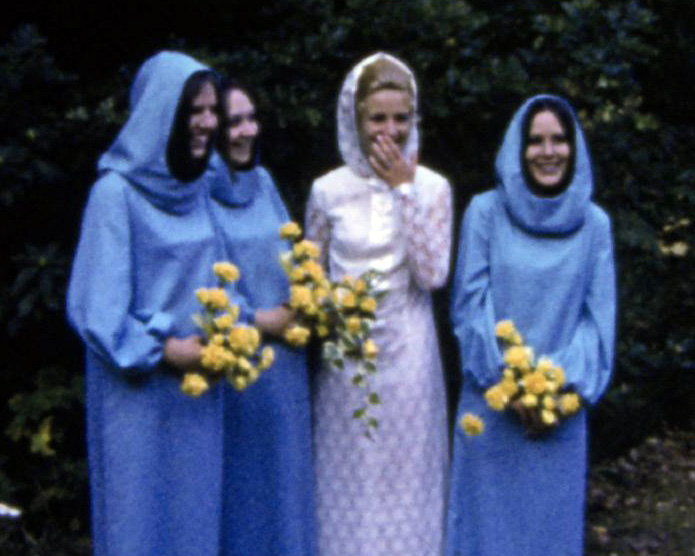