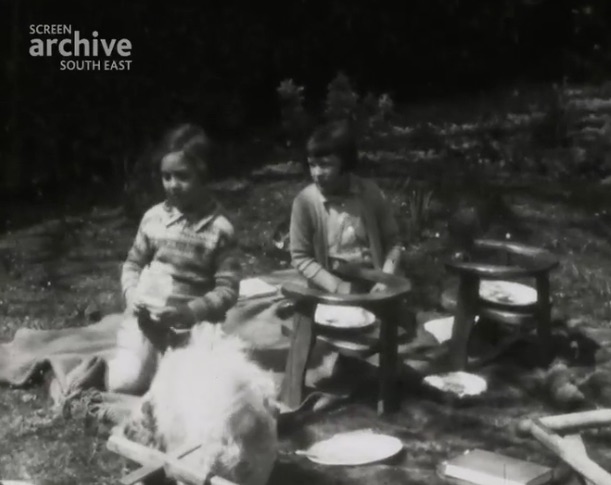 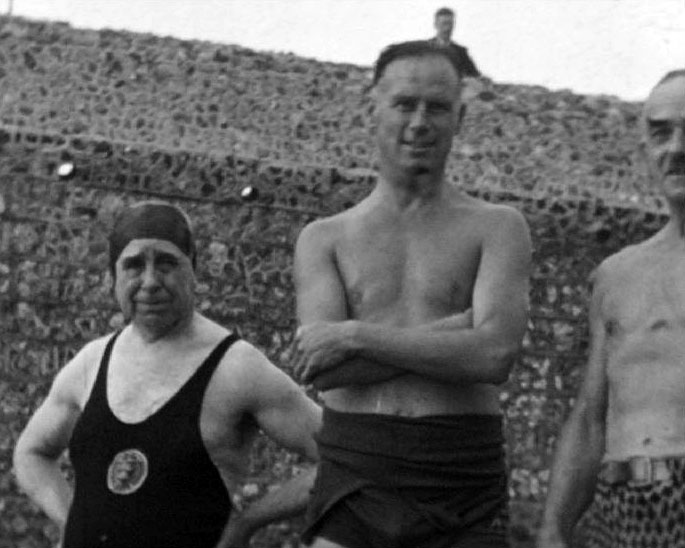 Screen Archive South East was funded by the Heritage Lottery Fund to run the Movies and Memories project which took place in 2012/13. The project used SASE’s collection of archive film to stimulate memories and stories, and gathered over 60 audio and video recordings of local reminiscences and oral histories.