An amateur film collection made by Norman Edwards with input from his friend Ken Tozer who lived in Wandsworth, London. The films show a fun-loving family enjoying private and national celebrations. Some of the films are staged involving pranks by children obviously encouraged by the filmmaker and other family members who also play a part in the fun. A particular highlight of the collection is the Royal Thanksgiving film as the filmmaker enjoyed unrivalled access to capture, closely, members of the royal family and attendees on the steps of St Paul's cathedral on Sunday 13th May 1945 as the nation celebrated the end of World War Two. 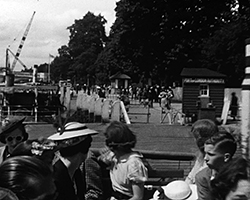 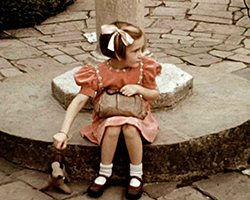 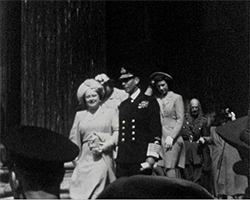 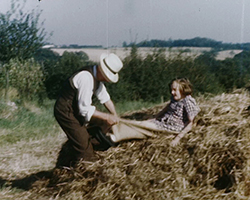