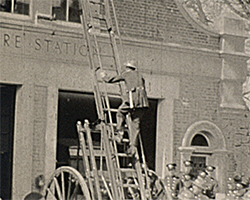 Home movie material shot by a member of Haywards Heath & District Amateur Cine Society. The film starts with images of the landscaping of the garden and driveway of a large family home. Guests visit the house when the manual work has been completed and enjoy a picnic on the lawn. Colour images of the house and its garden in spring and winter end the film. 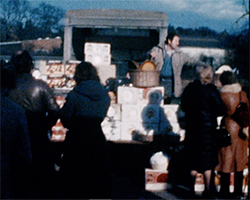